Despite waning in popularity over the years, few publishers still dare to go head-to-head with Call of Duty. Case point: just two other retail releases are out this week – muddy off-road racer Spintires: MudRunner, and Ubisoft’s Monopoly for Nintendo Switch. Yes, that’s its proper title.

On the Xbox One Store, meanwhile, Microsoft has re-released three of Frontier’s family-friendly titles – Disneyland Adventures, Zoo Tycoon: Ultimate Animal Collection, and Rush: A Disney Pixar Adventure. While we imagine Zoo Tycoon to be worthwhile, we remain cautious of the other two. The fact that they’re motion controlled games with their motion controls removed doesn’t entirely fill us with confidence.

Over on PS4, Black Forest Games has – somewhat unbelieveably – decided to bring to back ’90s platforming mascot Bubsy. Bubsy: The Woolies Strike Back looks suspiciously similar to their previous platformer – the not particularly liked Giana Sisters: Twisted Dreams. The lack of reviews and a high entry point (Â£24.99!) are also of concern.

“What could possibly go wrong?”

Then on Friday the Cartoon Network tie-in Steven Universe: Save the Light is due for release. Despite early promise, thanks to similarities with the Paper Mario series, it’s allegedly average at best. Polygon gave the PS4 version a middling 5/10 while Destructoid opted for a 4.5/10. Both warned of game breaking bugs, so you may want to wait for a patch to arrive before shelling out twenty quid. 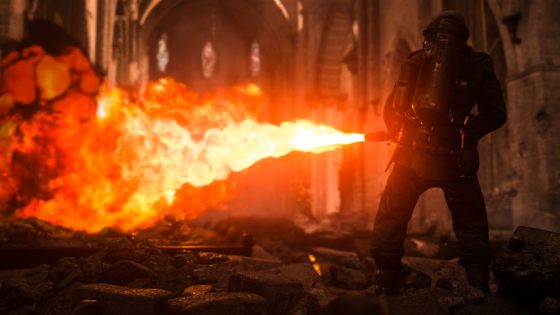 And so we’ve come full circle, with this year’s CoD taking us back to the series’ roots. Hopes are high that this entry will put the franchise back on track, stripping away the bulk and flab that’s been needlessly added over the years to leave us with something more refined and grounded.

Don’t expect to see reviews until tomorrow at the earliest. Copies have already found their way into some eager gamer’s hands though, revealing that loot boxes drop from the sky onto Normandy beach and open in front of other players. Tasteful.

[Update: The first reviews are in]
Reviews:
9.4 – Venture Beat: “Each battle is intense, and the attention to details of the imagery â€” like the quality of the water in a stream running through a forest â€” is amazing. Itâ€™s an authentic Call of Duty”

9.0 – God is a Geek: “A spectacular release that has a strong chance of becoming a fan favourite as one of the best Call of Duty releases in years”

8.75 – GameInformer: “While the campaign fails to provide a compelling tale and is often bogged down in uninteresting large-scale slaughter, Call of Duty:WWII nails its multiplayer, new social hub, and zombie modes to provide the back to boot-on-the-ground experience fans have clamored for since the first foray into space”

8.5 – EGM: “Call of Duty: WWIIâ€™s changes to the core Call of Duty experience are few but distinct. This leads to a good balance between relishing everything Call of Duty used to be and still continuing to move the series forward”

4/5 – GamesRadar: “COD has a few issues in single player this year but the overall package delivers another good shooter with plenty to do and some neat new online ideas” 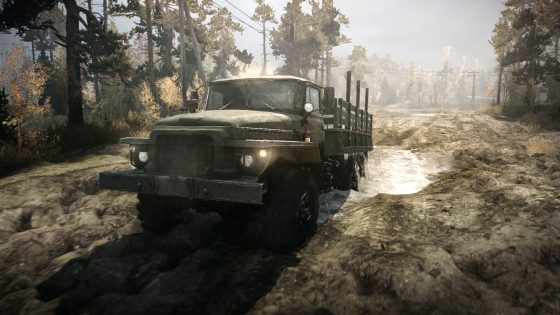 The original Spintires, released on PC in 2014, sold over a million copies. MudRunner marks its first console appearance, being a greatly enhanced version. It’s a very different experience from the recently released Forza 7 and Gran Turismo Sport, offering a muddy off-road sandbox filled with challenges.

Reviews:
4.5/5 – The Xbox Hub: “It comes with some fine physics, textures, graphics and realism â€“ more so than weâ€™ve ever seen in any off-road title â€“ and that ensures it is one you should be playing at the earliest opportunity”

70% – GameSpew: “It would be easy to dismiss Spintires: MudRunner as a niche title but in truth itâ€™s surprisingly accessible. It can drag sometimes and if you think patience is a dirty word, steer clear. But for the most part itâ€™s an engaging, messy time sink thatâ€™s well worth getting stuck into”

60% – PC Games News: “As a messy muck around, MudRunner has enough to offer to warrant a few hours of experimentation. Beyond that, for me, the limitations of its controls, camera, and missing mirrors put a cap on the off-road giggles” 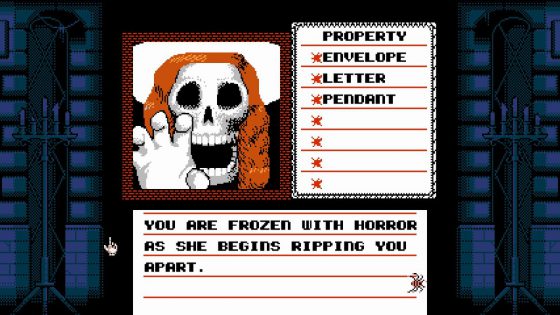 A trio of NES point ‘n click adventures – Shadowgate, The Uninvited, and DÃ©jÃ  Vu – receive a digital dust off, complete with numerous CRT-style screen filters. All three games reportedly hold up well, and are suitably different from one another, set within fantasy, horror and film noir realms. A low entry point of Â£6.39 seals the deal. The only thing missing is a Switch version.

Reviews:
4/5 – Windows Central: “It’s not the fanciest collection, but you’ll get plenty of puzzles, intrigue, and nostalgia here for a very low price”

4/5 – The Xbox Hub: “If you were a fan of any of the games included in the 8-Bit Adventure Anthology the first time around, or if you want to experience what games were like in the good old days, this is a no-brainer”

Steven Universe: Save the Light – PS4/XO