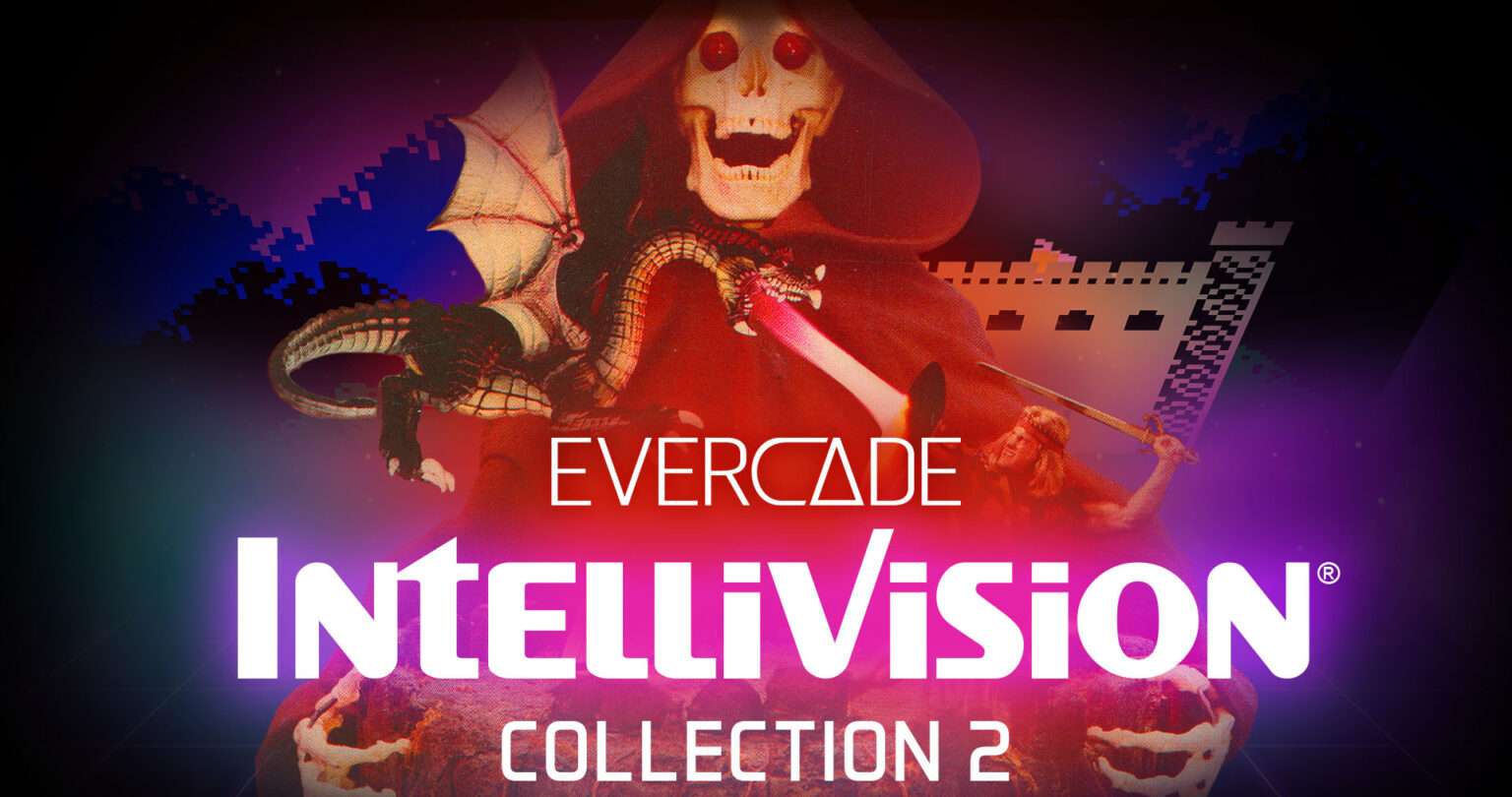 The Evercade library grows this May with two new cartridges, both of which can be pre-ordered from 31st March ahead of their 31st May launches.

Micro Mages is the highlight here – a NES style dungeon-set platformer designed with the limitations of the NES in mind, featuring four-player support. It was in development for two years and delivers an authentic NES experience.

Böbl and Spacegulls are more traditional scrolling platformers, with the former entailing guiding a delicate bubble, and the latter starring a blue dive-bombing seagull.

Then there’s Micro Mages Second Quest – an expansion to the original, this being its first-ever physical release – and a Super Bat Puncher demo; a twee platformer with a feline lead.

Intellivision Collection 2 will include 12 games, with highlights being 1987’s Tower of Doom and 1982’s Cloudy Mountain. Both were originally part of the Dungeons & Dragons series, but licensing issues have seemingly crept in. This isn’t the first time an Evercade re-release has been stripped of its license.

In the meantime, there’s the already announced Renovation Collection to look forward to, which features a bunch of cult Mega Drive games, such as Sol-Deace (no, not Sol-Feace) and Dino Land. We may even give it the review treatment.