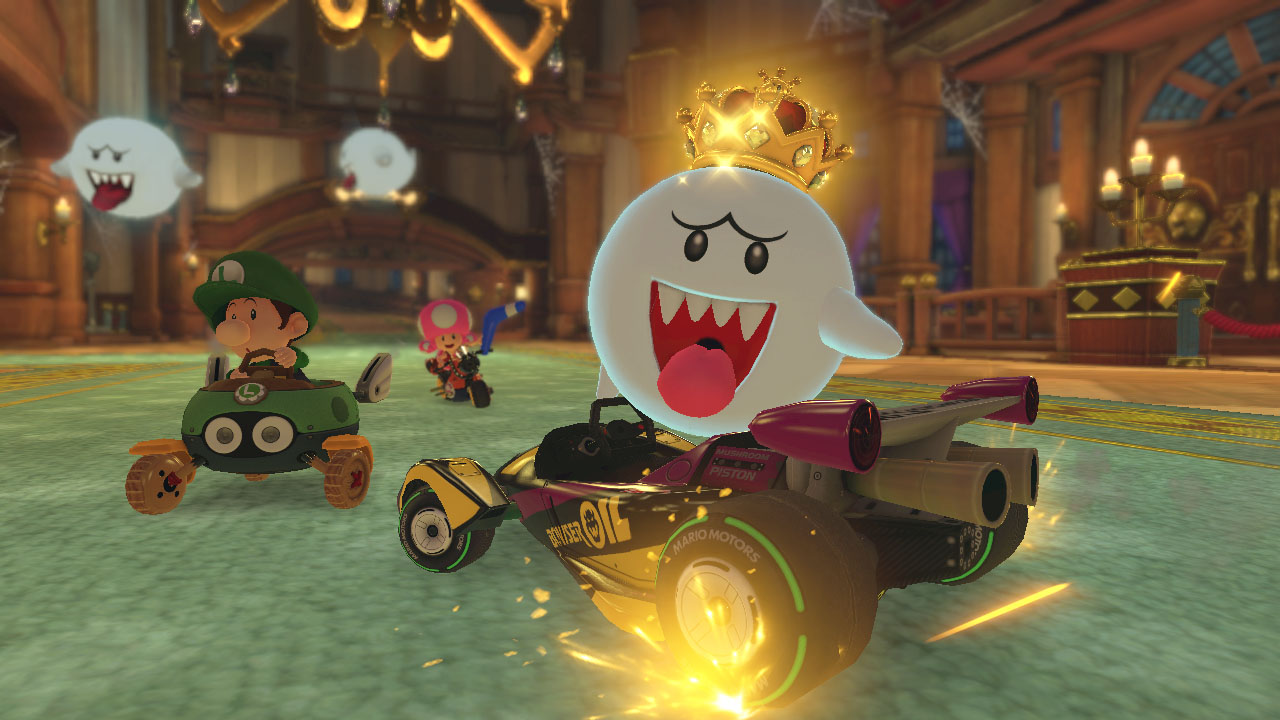 The first chart of the year sees little movement, to the point where the no.1s in every single format chart remains unchanged.

This means Mario Kart 8 Deluxe is the UK’s no.1 for a second week running. FIFA 22 likewise stays put at #2, while Animal Crossing: New Horizons remains at #3.

Finally, at #6, there’s a hint of action – the gut-busting Ring Fit Adventure has made a gallant return, rising from #11.

Big Brain Academy: Brain vs. Brain is starting to make headway, this week climbing from #26 to #11. Fellow Switch exclusive 51 Worldwide Games had a strong week too, re-entering the top 40 at #13 thanks to a price cut.