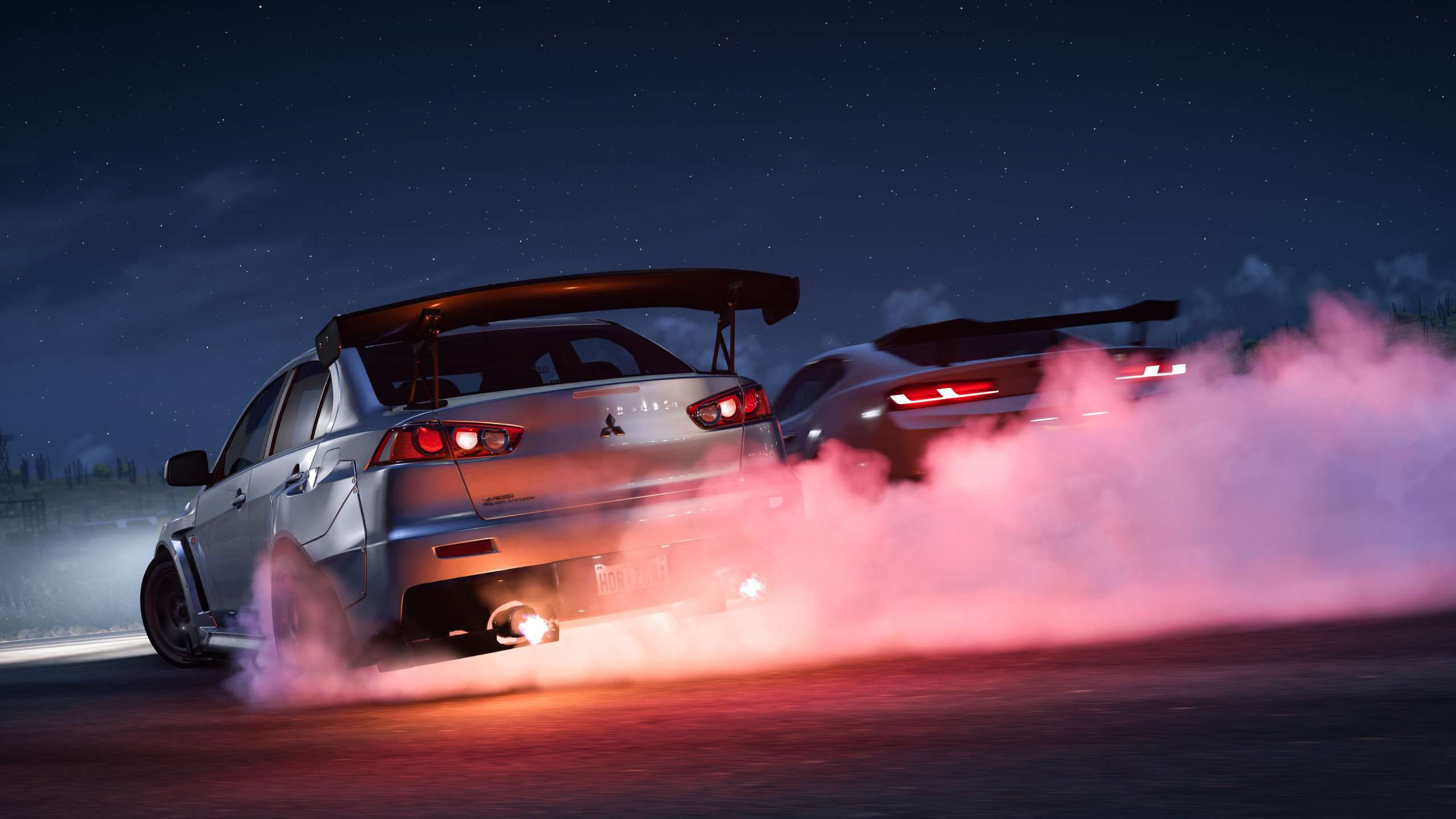 Despite lacklustre launch sales – allegedly suffering the weakest launch for a Call of Duty since 2007’s original Modern Warfare, both digitally and physically – Call of Duty: Vanguard holds onto the UK chart top spot for a second week.

It also remains at no.1 in the PS4, PS5 and Xbox One charts – but not the Xbox Series X chart, which sees Forza Horizon 5 race to no.1.

FIFA 22 holds onto #2 in the all-formats physical top 40. It’s followed by Animal Crossing: New Horizons, which climbs from #7 to #3.

At #4 it’s the first of a few new entries – the almighty Forza Horizon 5. This proves that games available on Game Pass can still shift in numbers physically.

Mario Kart 8 Deluxe sticks around at #5. Jurassic World Evolution 2 debuts at #6, while also taking #3 in all three individual format charts.

Minecraft on Switch remains at #8, JRPG Shin Megami Tensei V arrives at #9 – but takes #5 in the Switch chart – while Marvel’s Guardians of the Galaxy rounds off the top ten, ushering Far Cry 6 to #11.

SEGA’s Football Manager 22 charged in at #12. The belated retail release of Nickelodeon All-Star Brawl also made a top 40 appearance, albeit at #23.