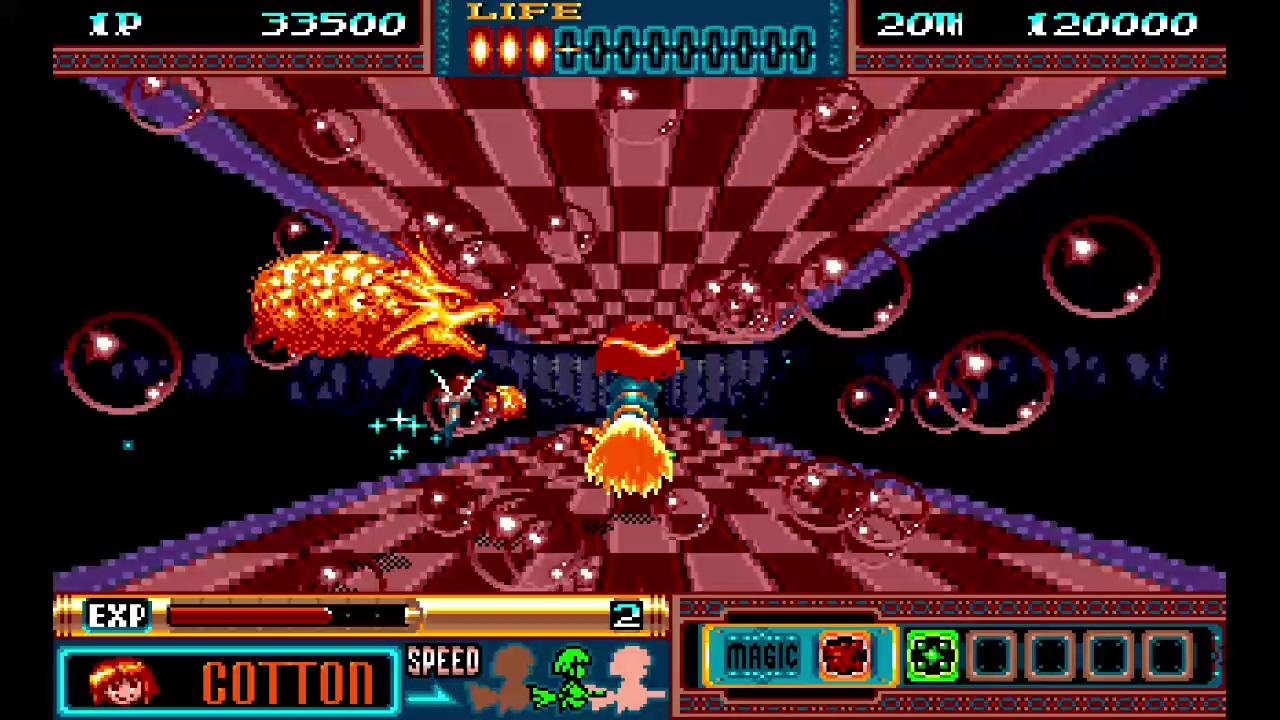 If you’ve delved deep into the Mega Drive’s colossal catalogue, you may have come across Panorama Cotton – a Japan-only gem released late in the system’s life.

It pushed the ageing console hard to deliver a pseudo-3D scrolling shooter reminiscent of Space Harrier and After Burner. A limited print run meant that not only did it remain largely undiscovered for years, it’s also extremely expensive nowadays.

29th Oct sees an official re-release, launching on both PS4 and Switch digitally. Not only this, but Strictly Limited Games are set to offer a trio of physical options with pre-orders opening 24th Oct.

Finally, and perhaps most enticing of all, Strictly Limited Games are issuing new Mega Drive/Genesis carts compatible with original hardware. 600 copies for Mega Drive and 900 for Genesis are being produced, set to retail at €49.99.

Publisher ININ promises more Cotton news in the future. If you missed our Cotton Reboot! review from July, you can check it out here.