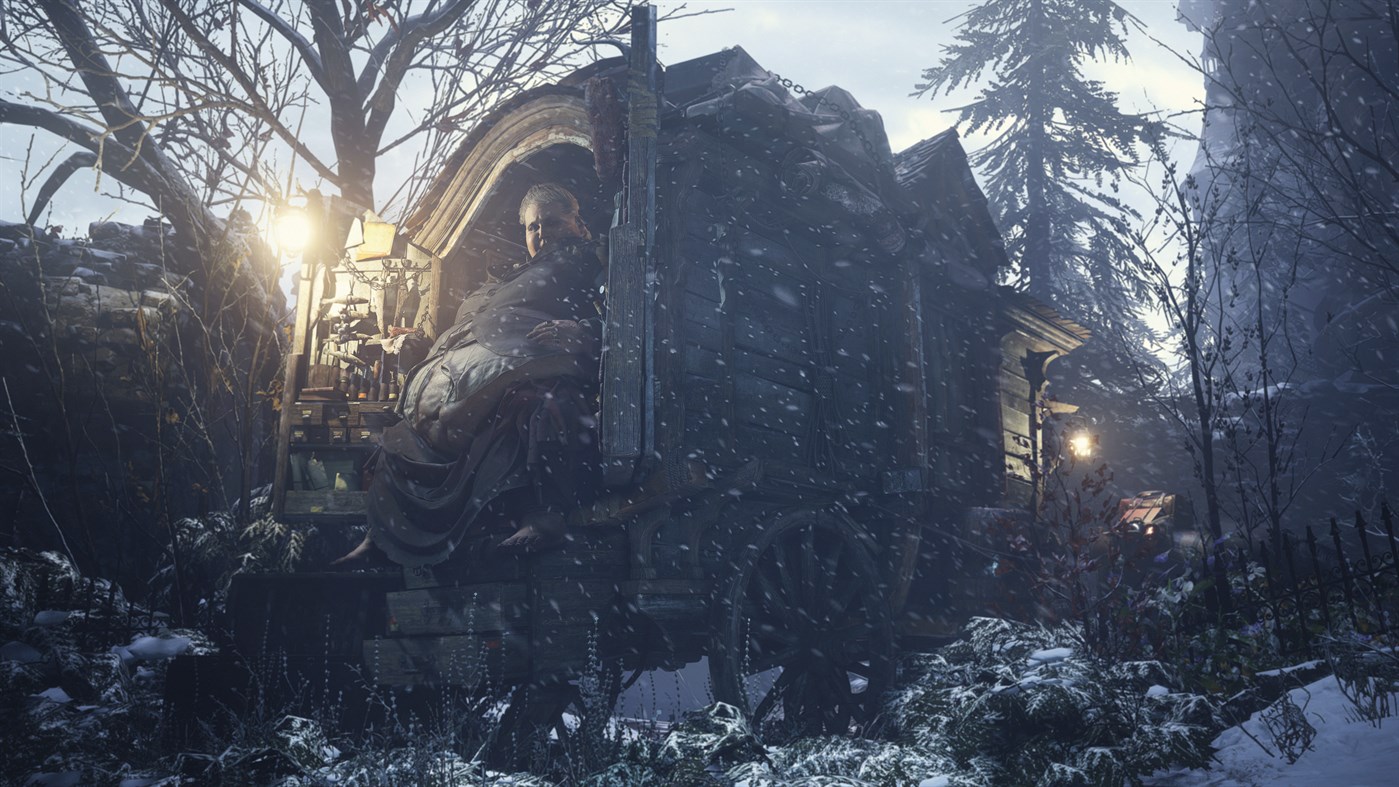 GI.biz has crunched the numbers, revealing that Capcom’s horror adventure is the second fastest-selling game of 2021 so far, trailing behind Super Mario 3D World + Bowser’s Fury.

It was also the third biggest PS5 launch since the console debuted, and the second fastest-selling Xbox Series X/S release.

While this may sound positive, physical sales fell short of both the Resident Evil 2 remake and Resident Evil 7. This isn’t a huge surprise considering digital-only systems have arrived since those two entries launched.

New Pokémon Snap dropped to #2. Returnal wasn’t as lucky, plummeting to #15. It may return to the top ten (ho ho!) as and when PS5 stock is replenished, however.

FIFA 21 had a good week, rising to #3 thanks to price cuts. Mario Kart 8 Deluxe and Animal Crossing: New Horizons held onto #4 and #5 respectively.