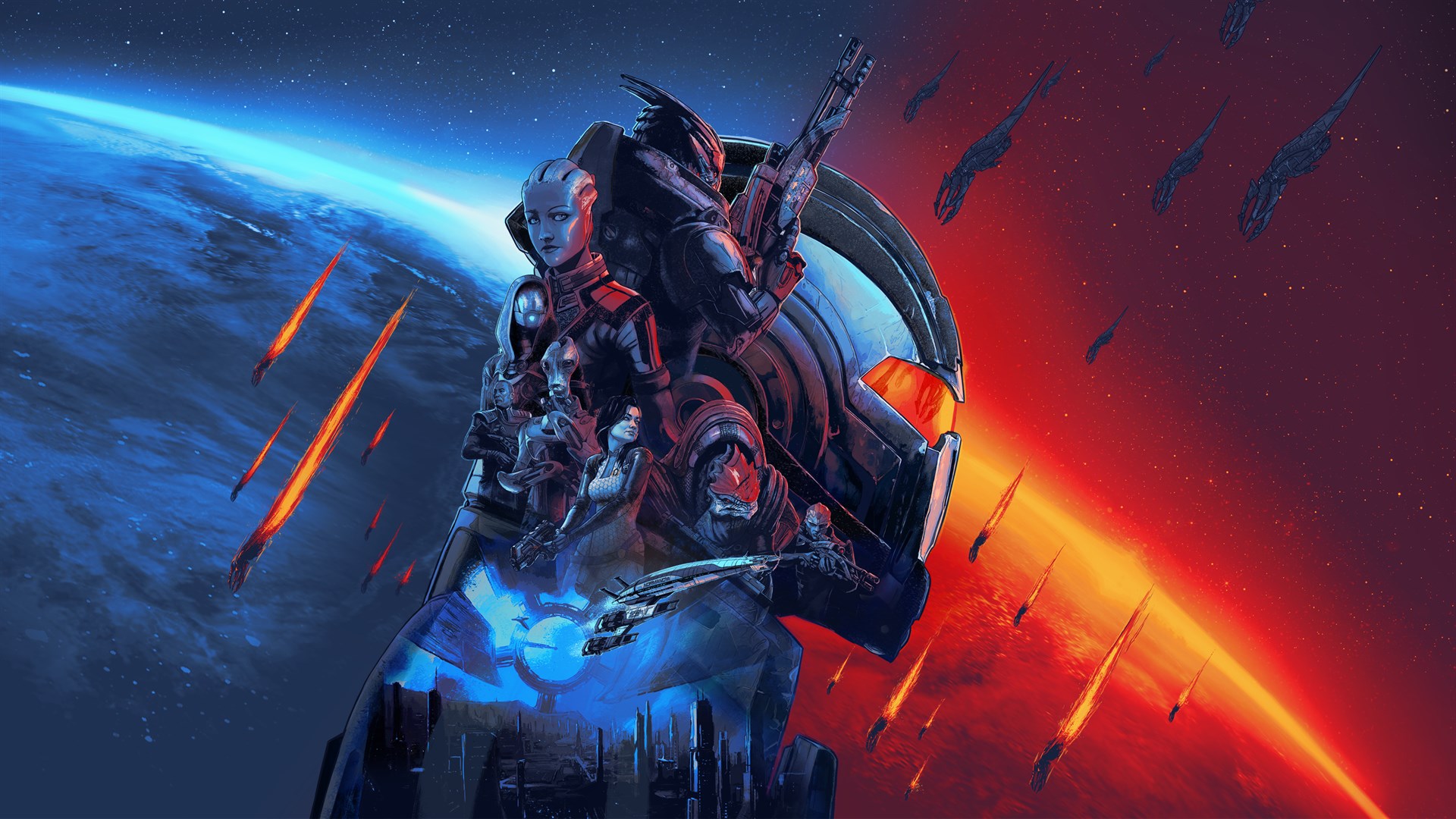 BioWare’s Mass Effect trilogy gets the remaster treatment this week, with all three games and over 40 pieces of DLC bundled into one £59.99 collection.

We imagine time has been kind to high note Mass Effect 2, and that the original needed a lot of rework – even in 2007, it was a bit scrappy. As for Mass Effect 3, our memory is that it was polished but quite gung ho. Well, that and the fascinating presence of red phone boxes in the London mission.