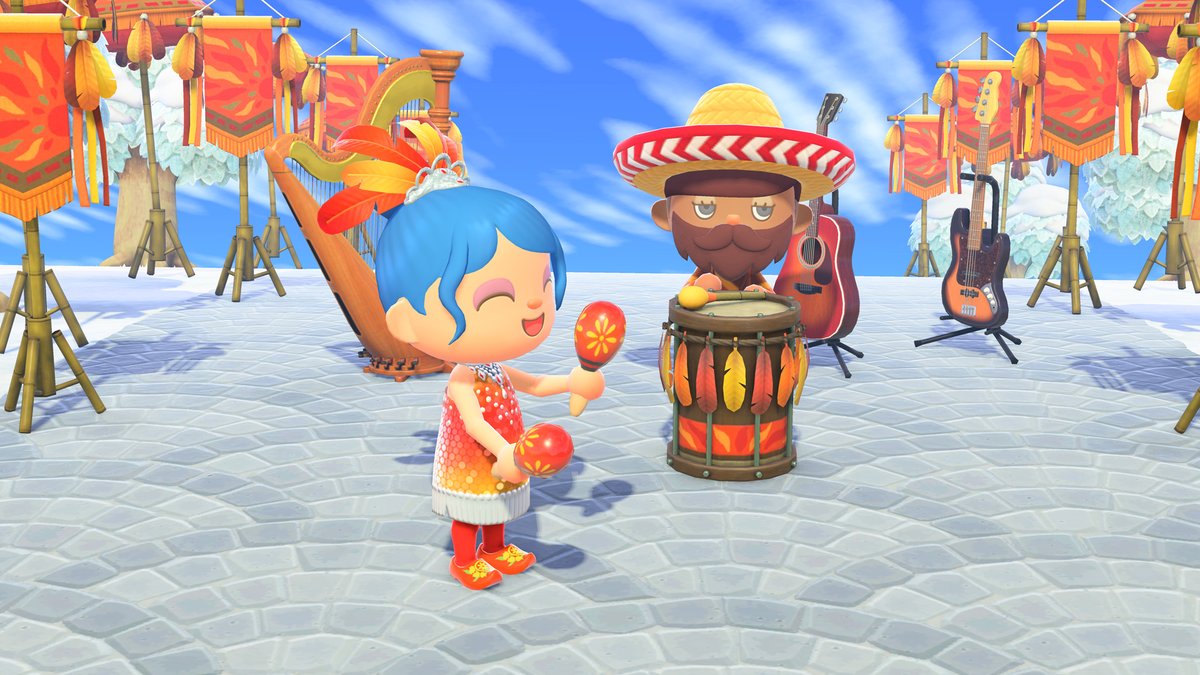 As evidenced by this week’s UK chart, the Switch continues to be a popular pastime during UK lockdown.

Animal Crossing: New Horizons has reclaimed the top spot, while the top twenty is littered with first-party Switch titles. Mario Kart 8 Deluxe at #2 – which is close to spending 200 weeks in the top 40 – is nothing to sniff at either.

Activision’s Call of Duty: Black Ops Cold War is the highest-charting multiformat title, rising to #3. GTA V also bounces back at #4. Marvel’s Spider-Man: Miles Morales, which enjoyed a resurgence last week thanks to replenished PS5 stock, then falls to #5.

Minecraft climbs three places to #6, Ring Fit Adventure – which is currently down to £64.99 on Amazon – remains at #7. The TV advertised Just Dance 2021 likewise stays put at #8.

Last week’s chart-topper Hitman 3 had a bit of sluggish second week, sitting just outside the top ten at #11.

There were no new entries within any chart – Atelier Ryza 2 Lost Legends & The Secret Fairy‘s absence comes as a mild surprise; Turrican Flashback not so much.