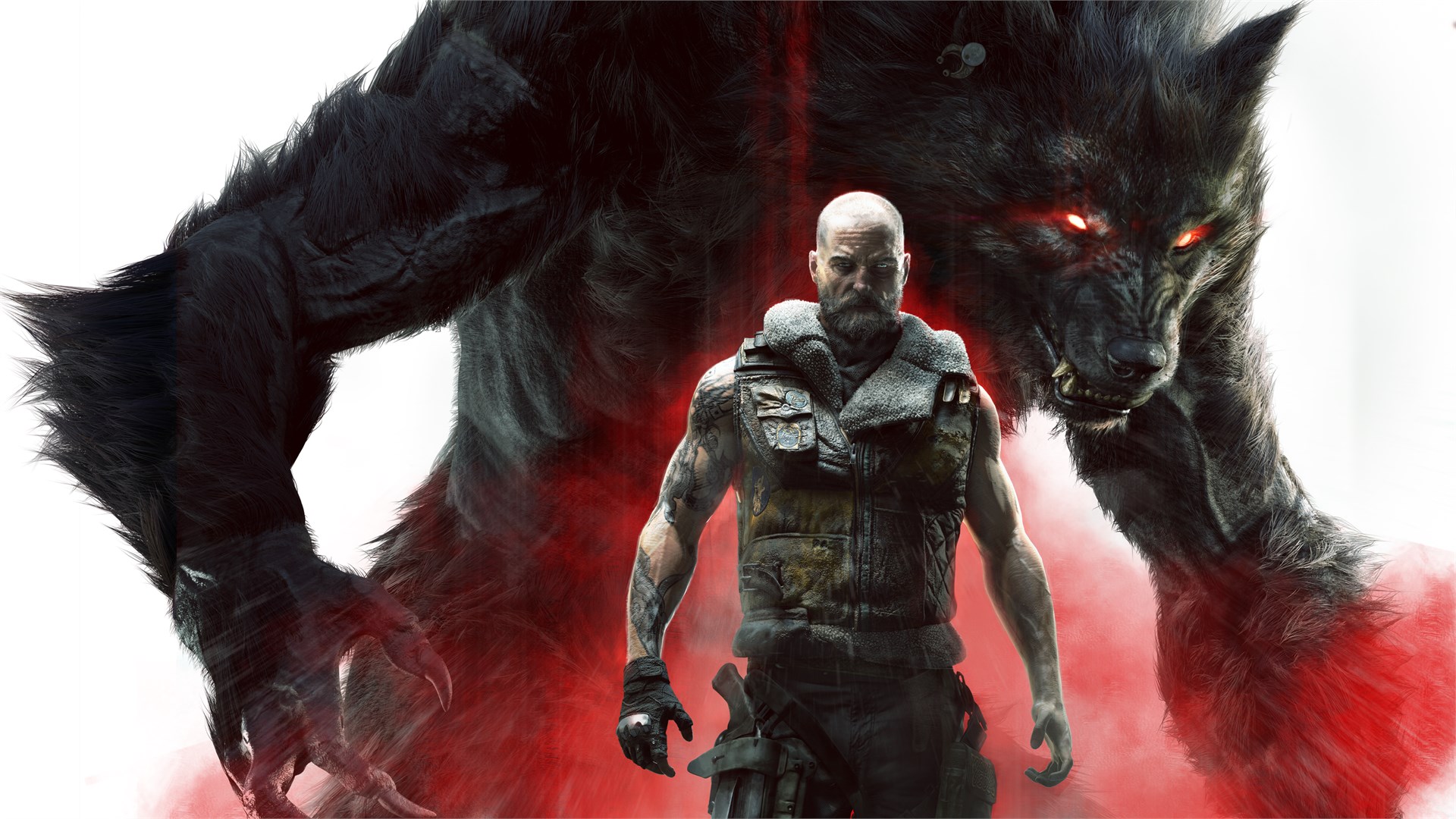 PS5 games have been a little slower to surface than we anticipated, especially full-price retail releases. All change this week – the PS5 gets Werewolf: The Apocalypse – Earthblood, Control: Ultimate Edition, The Nioh Collection, and a brand-new PS Plus release – Destruction AllStars.

Lucid Games’ smash and crash racer is due out Tuesday and features a twist on the car combat genre – after a vehicle is destroyed it’s possible to carry on playing on-foot, accessing a new range of attacks and abilities. Twisted Metal meets Apex Legends with shades of OnRush, perhaps.

Werewolf: The Apocalypse is looking like a guilty pleasure, somewhat, reminding us of the PS2’s Altered Beast outing. This third-person shooter doubles-up as a bloody hack and slasher, with a running military theme. That’s also heading to Xbox. Control likewise gets its Series X/S update.

The PS4 is due a major new release too. JRPG Ys IX: Monstrum Nox was met with rave reviews last week, being a mixture of 8s and 9s. “Ys IX: Monstrum Nox is a really enjoyable JRPG, with frenetic combat that never gets old. There’s so much to do in the city of Balduq, and exploring it with your Monstrum powers is a blast. There are some technical issues in open areas and a few sections are less exciting than others, but it’s hard to deny the amount of quality content to sink your teeth into in Adol’s latest adventure,” said God is a Geek.

It’s looking a tad quiet in the indie space. Scrolling shooter fans may want to look out for Habroxia 2. Then there’s Project Winter on Xbox. It’s a wintery take on Among Us – an 8-player multiplayer affair about deception and survival.

The puntastic – and inexpensive, at under £5 – Roombo: First Blood looks set to turn living rooms into a blood bath, meanwhile. Then for those looking to flex their grey muscle, Get 10 Quest is about to make the jump from Switch to Xbox. We gave it a thumbs up on Switch last July.