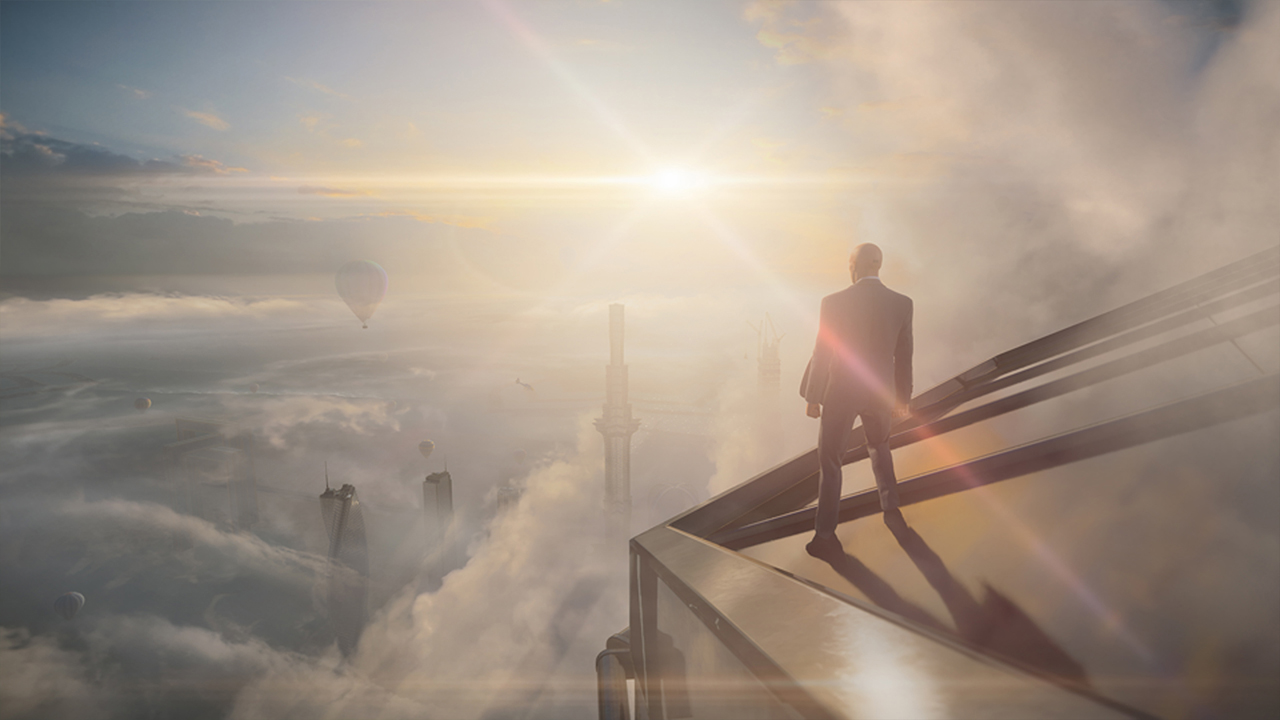 It had an even better first week than Hitman 2, reports GI.biz, with the PS5 version being the biggest selling – by some margin. Unless we’re mistaken, Hitman 3 is the first major PS5 release since the sought-after console launched back in November.

Speaking of PS5, a new supply of stock in the UK has seen a few launch titles climb and re-enter. These include Spider-Man: Miles Morales back at #4 – up from #12 – and Demon’s Souls returning at #27. The Pathless managed to break the top 40 too, entering at #35.

It’s more or less business as usual in the top ten. Animal Crossing drops to #2, while Mario Kart 8 Deluxe falls to #3. Miles Morales is at #4. Call of Duty: Black Ops Cold War rises to #5, GTA V falls to #6, while Ring Fit Adventure dashes to #7.

For those keeping tabs on Cyberpunk 2077, the shooter RPG remains at #22 for a second week running.