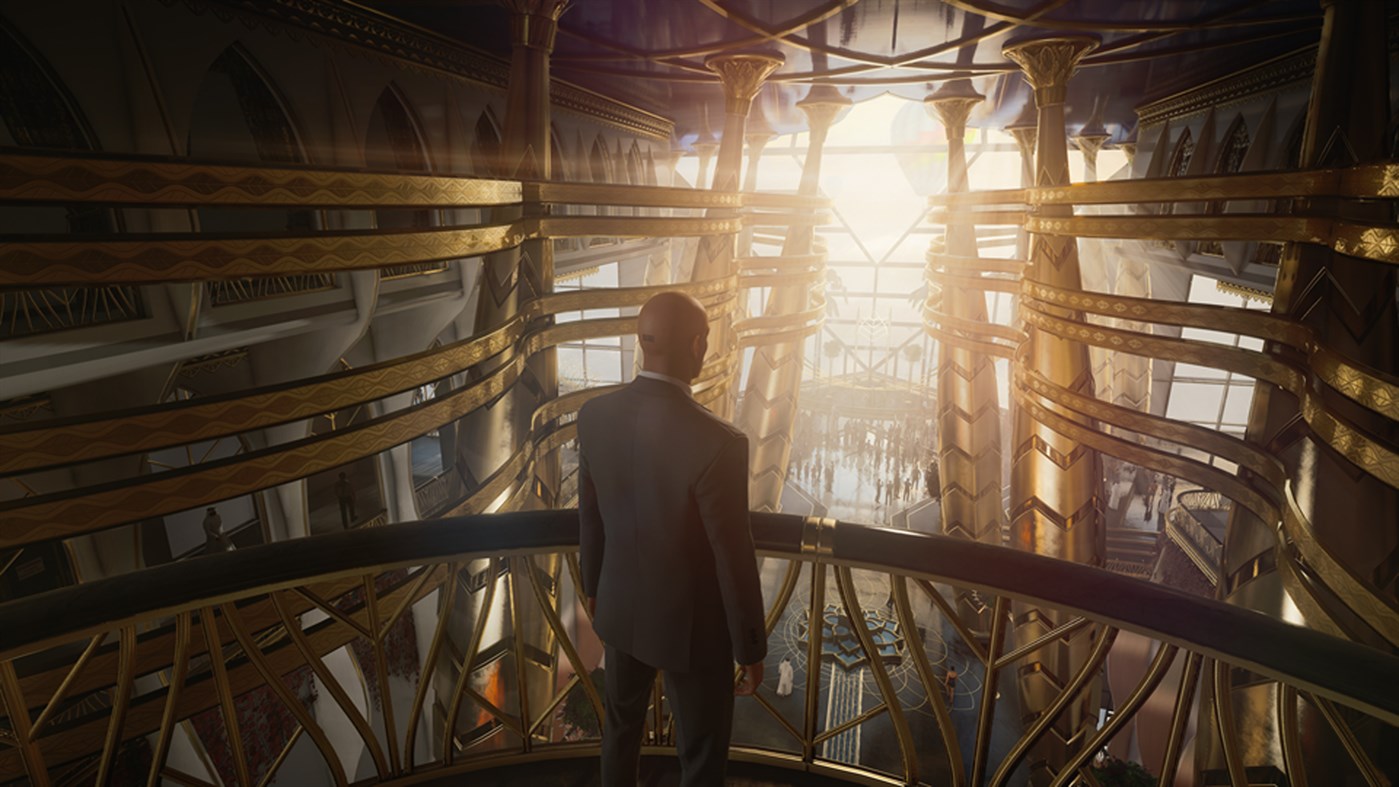 Ubisoft was set to capitalise on the quiet month of January with not one but two new releases. Their Prince of Persia: The Sands of Time Remake stumbled at the final hurdle, however, leaving just the much-requested fan favourite Scott Pilgrim vs The World: The Game – Complete Edition.

Even without retro royalty (Sands of Time is over seventeen years old), it’s still a moderately busy month. Hitman 3 marks both the beginning and the end for IO Interactive, rounding off a trilogy while being a fresh self-published start. This globetrotting adventure promises to be darker and more surprise-filled. The PS4 version also offers PSVR support.

The Medium comes from Blooper Team, being the first major Xbox exclusive since the Series X’s launch. In this horror adventure two worlds are inhabited a once, giving chance to view two sides simultaneously as the protagonist – voiced by Troy Baker – tries to curbs visions of a child’s murder.

Gods Will Fall heads to all formats – including Switch and Stadia – via Deep Silver. It’s a stylised fantasy adventure with eight different characters to experiment with. Combat is said to be easy to pick up but difficult to master. The Unexpected Quest on Switch looks set to offer similar thrills, using a medieval fantasy setting, and featuring construction, resource gathering, and combat.

Space shooter Redout: Space Assault should please fans of Star Fox and Starlink. If the name rings a bell, that’s because it’s set in the same universe as the 2016 futuristic racer Redout.

Skycadia goes big on aerial combat too, featuring a 32-bit visual style. Or 16-bit and a SFX Chip, if you prefer.

The PS5 also gets European racers MXGP 2020 – The Official Motocross Videogame and RIDE 4, along with the mystical RPG Marchen Forest: Mylne and the Forest Gift. The Xbox then gets belated conversions of the side-scrolling platformer Jet Kave Adventure and SEGA’s content-heavy The Yakuza Remastered Collection.

Scott Pilgrim vs The World: The Game – Complete Edition

Coming this month to PSN

Coming this month to Xbox