As time goes by, reasons to own/buy a Wii U become fewer. This week itâ€™s the turn of former system exclusive Bayonetta 2 to make the jump from Wii U to Switch, gaining access to a far larger audience in the process.

To sweeten the deal, the original Bayonetta is included. It comes as a download code with the physical release or can be purchased from the eShop for Â£24.99. Alternatively, those who purchase Bayonetta 2 digitally for Â£39.99 can grab the original for Â£10. Â£49.99 for both, in fewer words.

Nintendo Life awarded Bayonetta 2 a lofty 9/10. “Despite being a three-plus-year-old port, Bayonetta 2 shines brightest on Nintendo Switch. It runs without a hitch at 60fps, looks incredible in both TV and tabletop modes and offers an addictive free-flowing combat formula that sprinkles in platforming, light exploration and a ridiculous story to create something that you simply need to experience,” was their verdict.

The original walked away with an 8/10, incidentally. 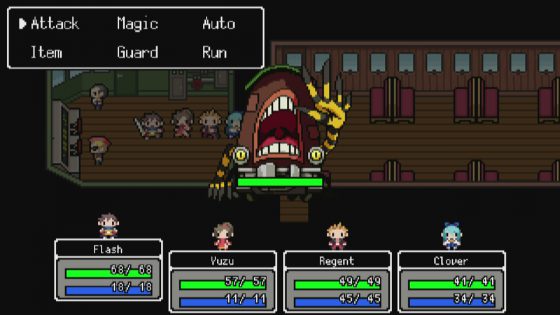 Fe (Â£17.99) â€“ an EA Originals title, set in a magical forest â€“ launches tomorrow, but it looks like the review embargo doesnâ€™t lift until launch day. That isnâ€™t usually a good sign. Developer Zoink are a more than capable studio, though, and the game itself looks rather intriguing. We’ll reserve judgement for now.

The Fall Part 2 Unbound (Â£12.79) is another new multi-format release, being a bleak sci-fi adventure with point â€˜n click elements. The original hit the Wii U back in 2015, making this sequel a long time coming.

Then we have AQUA KITTY UDX (Â£6.49), a pixel art horizontal shooter than rather brazenly borrows from Defender (plus a few other arcade classics). While weâ€™ve never reviewed it, we did spend a very pleasurable afternoon with the Xbox One version not long ago. It gets our recommendation.

The same goes for Owlboy (Â£18.99), an incredibly refined platformer that boasts of rich artwork. The majority of reviews clock in at 9/10. â€œThis is still one of the most emotionally rich video games of recent years, as well as one of the best examples of pixel art to ever take roost on consoles,â€ said The Metro. 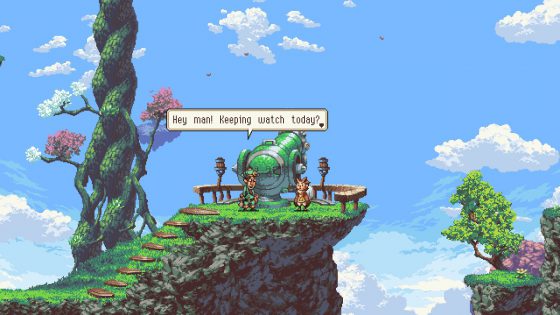 Also out on Switch this week:

ACA NEOGEO FATAL FURY 3 – Â£6.29
Travel back to 1995 and test your mettle against ten different pugilists.

Joe Dever’s Lone Wolf – Â£13.49
A choose your own path style gamebook adventure, which looks surprisingly accomplished. Reviews of the PS4 version were a mixture of 7s and 8s, suggesting itâ€™s worth a look.

Samurai Aces for Nintendo Switch – Â£6.99
Another shootâ€™em up re-release from Psikyo, this time dating back to 1993.

TorqueL -Physics Modified Edition- Â£8.99
If the PS4 version is to go by, this minimalistic physics puzzler is something of an acquired taste.

Wanderjahr TryAgainOrWalkAway – Â£8.99
No, thatâ€™s not a typo on our behalf. This colourful RPG â€“ with real-time strategy elements â€“ is set in a virtual world where monsters erupt from corrupt source code. Demo version available.

Xeodrifter – Â£8.99
This pixel art Metroidvania is tiny but mighty, having gained a small following over the years. 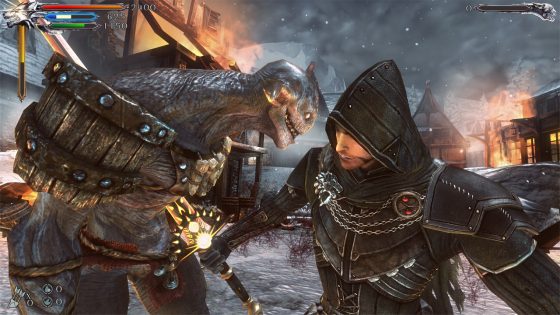 The Wii U and 3DS also receive Fat Dragons (89p), an arcade-style platformer from Nostatic Software.