Itâ€™s easy to forget Capcomâ€™s delightful Okami has seen an HD re-release once before â€“ Okami HD graced the PS3 back in 2013. This weekâ€™s release marks the first time it has made it to Xbox, however. Those who have overlooked it in the past are in for a treat.

In a nutshell, it was Capcomâ€™s answer to Zelda: The Twilight Princess and every bit as magnificent. The meagre Â£15 price tag seals the deal. As noted below, reviewers claim that itâ€™s just as wonderful all these years later, with the heavily stylised visuals holding up remarkably well. 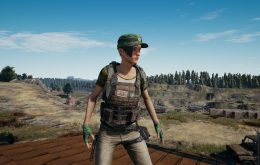 Capcom also dishes up new Resident Evil VII DLC, ready to coincide with the all-encompassing â€˜Gold Editionâ€™. Not A Hero â€“ starring Chris Redfield â€“ is available for free, as a means of compensating for its lengthy delay. End of Zoe, on the other hand, will set you back Â£11.99 and aims to tie up Zoe Baker’s unfortunate story.

PlayerUnknown’s Battlegrounds isnâ€™t just the biggest release of the week, but perhaps the biggest Xbox One release of the year. Donâ€™t expect to see any reviews of this last-one-standing shooter as itâ€™s still in â€˜game previewâ€™ status, meaning development is still ongoing.

First impressions arenâ€™t exactly glowing â€“ many critics claim that itâ€™s rather rough and clunky, although it does feature the same addictive qualities as its PC counterpart. Eurogamer really wasnâ€™t impressed at all, going as far as to suggest Xbox One owners should approach with caution while also claiming that it â€œperforms badlyâ€ on both Xbox One and Xbox One X.

This week also sees colourful party game Gang Beasts finally arrive on PS4. It should be a firm favourite over the festive period â€“ many gamers have had a beady eye on it since its reveal.

Thatâ€™s joined by Nine Parchments, from the creators of Trine, and a re-release of Square-Enixâ€™s cult JRPG Romancing SaGa 2 for both PS4 and PS Vita. Sonyâ€™s handheld sees quite a bit of love this week, in fact, with both Papers, Please and Zero Escape: The Nonary Games also due.

Whimsical 2D adventure Night in the Woods also makes it to Xbox One on Wednesday. As anybody who played the PS4 version will tell you, itâ€™s really quite magical. 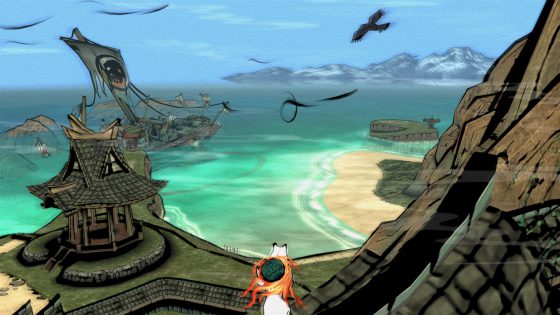 Reviews:
5/5 â€“ Dark Station: â€œAfter all these years after the original gameâ€™s release, I have no qualms in awarding ÅŒkami HD a perfect score. If only I had given it a chance back thenâ€¦â€

9/10 â€“ PSU: â€œThis is another chance for one of the most underappreciated adventures to appear on a PlayStation console to gain a new, much deserved, audience. Time has been fairly kind to Okami despite minor gripes. If you’ve yet to experience the wonderful world of Okami, then this is as good a chance as anyâ€

9.0 â€“ God is a Geek: â€œOkami HD is still as wonderful as ever, and now it has 4K resolution. Grab yourself a Sake, close the curtains, and sink into one of the most immersive and beautiful games everâ€

8/10 â€“ The Metro: â€œStill one of the most beautiful video games ever created, not to mention the best Zelda game that never wasâ€ 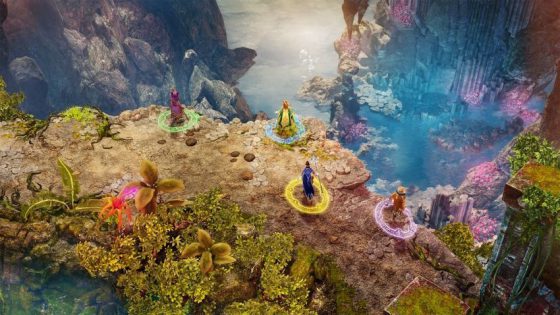 Reviews:
8.1 â€“ VideoChums: â€œIf you’re looking for a cooperative twin-stick shooter then you can’t do much better than Nine Parchments. The fantastical world and challenging yet rewarding gameplay is perfect for having a magical time with a few chums by your sideâ€

6.5 â€“ Critical Hit: â€œThereâ€™s fun to be had here, if youâ€™re able to play it with others. Alone, Nine Parchments is a dull slog. Play with others, and it becomes an electrifying slice of pandemoniumâ€