Despite a 41% drop in sales, Call of Duty: WWII manages to hold onto the UK chartâ€™s top spot for a sixth week running.

EA still has two titles in the top five, with FIFA 18 remaining at #2 and Star Wars Battlefront II at #3. 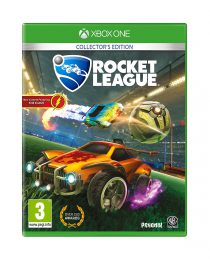 Gearboxâ€™s Hello Neighbor on Xbox One was the weekâ€™s only new arrival, making #37. Rocket League: Collector’s Edition did make a return at #21, but itâ€™s debatable as to whether it can be considered a “new” release â€“ the evergreen sports title recently vanished from the chart, following a change in publisher from 505 Games to Warner Bros.

Finally, in the Switch chart the physical release of This is the Police made #39 while the golden oldie Syberia 2 slipped in at #50.