Youâ€™ll hopefully forgive us for not listing this weekâ€™s eShop discounts – over 250 games are currently on offer across Switch, 3DS and Wii U, just in time for the festive period. 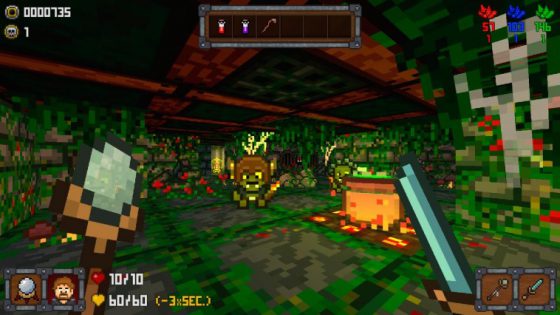 Yet again, itâ€™s a pretty busy week for new Switch releases. Fourteen games are due, along with a demo of next week’s Max: The Curse of Brotherhood.

Yooka-Laylee (Â£34.99) is arguably the biggest release of the week. We spoke of Playtonicâ€™s platformer more highly than most other critics, awarding it a 9/10. Word has it that the Switch version runs incredibly well, suggesting it has been worth the wait. 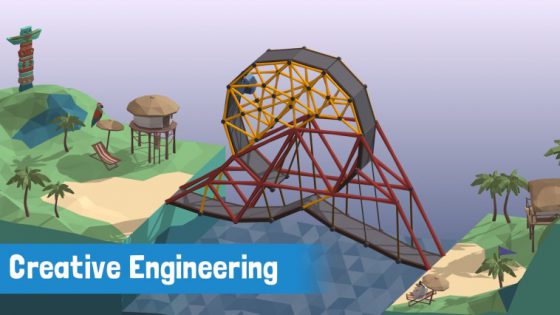 Hereâ€™s what else youâ€™ll find on the Switch this week:

Pinball FX3 – Free to start
Like the above, Pinball FX3 chucks in a free table to get you started. Right now, the Carnivals and Legends pack â€“ containing two tables â€“ is currently free as well.

The End is Nigh – Â£13.49
This spiritual successor to Super Meat Boy is worth your time, gaining an 8/10 from Nintendo Life: â€œItâ€™s a manageable challenge from start to finish, and a game that becomes more and more enjoyable as you slowly adapt to its seemingly unforgiving design.”

Gorogoa – Â£11.99
This hand-drawn elegant puzzler has gained critical acclaim too, including Eurogamerâ€™s coveted â€˜Essentialâ€™ tag. â€œInspired and transporting, this is a game unlike any other,â€ was their verdict.

One More Dungeon – Â£6.99
Also out on PS4, this first-person roguelike dungeon crawler isnâ€™t off the to best possible start, gaining a sloppy 4/10 from PlayStation Country.

Bleed – Â£13.49
Another belated conversion, but this one is more deserving of a Switch release â€“ this acrobatic fast-paced 2D action-platformer gained a mixture of 7s and 8s on PS4 and Xbox One.