Itâ€™s a pretty quiet week for new releases on both PSN and the Xbox One store. The same canâ€™t be said for the Nintendo eShop, with the Switch alone receiving 12 new titles.

Worms on Switch is a no-brainer. Backing this statement up, it garnered top marks from Vooks. “Worms W.M.D feels like a celebration of over two decades of Worms, if youâ€™ve been a fan of the series at any point itâ€™s worth checking back in,” they said. 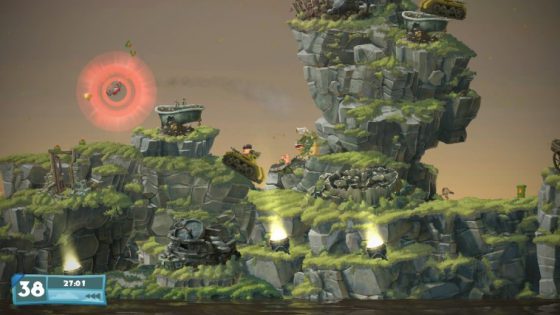 Nintendoâ€™s Cyber Sale 2017 for My Nintendo members is now underway. The full list of discounts can be found here. Dozens of first-party games are on offer â€“ including a fair few for the Wii U â€“ plus a small smattering of Virtual Console titles. 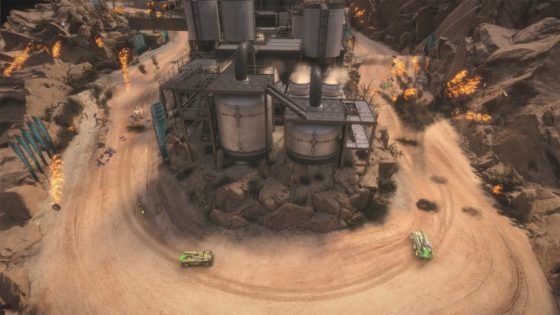 The Cyber Sale is unconnected to the regular eShop sale, which is a cracker this week due to Black Friday being upon us. I am Setsuna, INVERSUS Deluxe, The Jackbox Party Pack 4, Neon Chrome, R.B.I. Baseball 17, Rayman Legends: Definitive Edition, Retro City Rampage DX, Semispheres, Syberia, Spelunker Party, Tower Of Babel, Tumblestone and VÃ¶lgarr the Viking on Switch are all due a price cut.

The rest of this week’s Switch releases are as follows:

Crimsonland – Â£11.99
A serviceable but unspectacular twin-stick shooter. A hard sell at Â£12.

Letter Quest Remastered – Â£11.69
One of the best word games of recent times. We awarded the Xbox version 7/10 back in 2016. Go for this over last weekâ€™s Spellspire.

Stick It to The Man – Â£10.99
We also reviewed this pleasingly daft puzzle adventure. We gave it 7/10, feeling that only its shortness let it down. A good taster the studioâ€™s next project – Flipping Death.

Transcripted – Â£6.99
Twin-sticker shooting and match-three puzzling together at last.

Uurnog Uurnlimited – Â£13.49
A colourful 2D platformer with puzzle elements, based on stealing animals. Why? Because theyâ€™re adorable.