Itâ€™s a peculiar week for new releases, especially given the time of year. But while thereâ€™s no easily identifiable big name title, we still have a few titbits to tide us over.

Planet of the Apes: Last Frontier on PS4 (Xbox One version due at a later date) had the potential to be a sleeper hit. Sadly, reviews suggest this isnâ€™t the definitive PotA game fans of the franchise have long waited for. Itâ€™s less of a game and more of an interactive movie, only requiring minimal input such as dialogue choices. Despite the Â£15.99 asking price, itâ€™s reportedly quite short too. Think along the lines of a typical Telltale adventure.

Then we have Hidden Agenda, a choose-your-own-adventure wrapped in party game exterior, from the creators of Until Dawn. It uses Sonyâ€™s PlayLink tech, but not to the best possible extent â€“ some critics claim that the interface is clunky. Scores are wildly mixed so far, varying from as low as 4/10 to as high as an 8.5.

Monster of the Deep: Final Fantasy XV also makes waves on PSN, being an expanded version of FFXVâ€™s fishing mini-game with VR support. Reviews have been just as mixed as those for Hidden Agenda, perhaps even more so.

Also of note this week is the lovely Lumo on Switch â€“ a homage to ZX Spectrum isometric adventures of yore â€“ and The Count Lucanor on PS4, a slightly sinister pixel art adventure likened to Undertale. Itâ€™s great to see the Arcade Archives series make a surprise return too – Elevator Action is a game with more ups than downs. 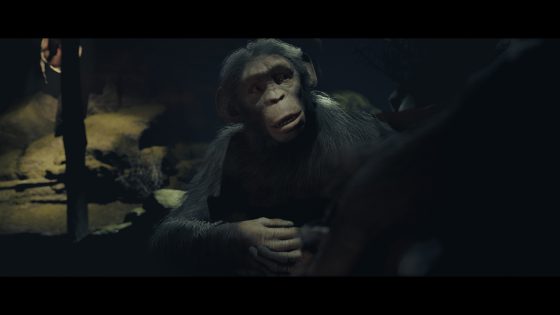 Reviews:
6.6 â€“ IGN Spain: [Translated from Spanish] “As an animation movie, Planet of the Apes: Last Frontier would be better. Understanding this product as a videogame, we believe that it is quite limited and we only have a couple of dialogue options to choose, being irrelevant in most cases”

6/10 â€“ Spazio Games: [Translated from Italian] “Planet of the Apes: Last Frontier is basically a story driven tie-in, inspired by the trilogy from 20th Century Fox’s franchise. Too short, too smart. In one word: forgettable”

5/10 – Game Reactor UK: “It’s not one you’ll need to keep your stinking paws off necessarily, but neither is it a particularly memorable cinematic romp” 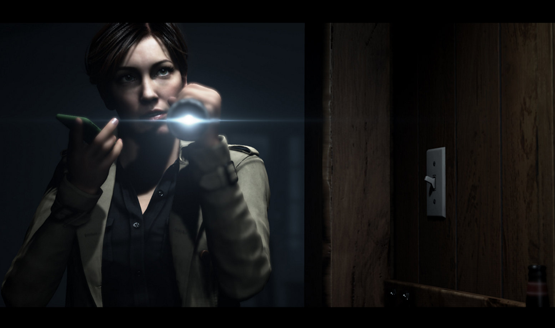 Reviews:
85/100 â€“ Gaming Trend: “Hidden Agenda is like stepping into a crime drama and influencing how it plays out. The branching narrative is a welcoming aspect and makes me want to play it multiple times. It’s fun to play alone, but taking it on with friends is a treat all on it’s own”

6.5 â€“ PlayStation Universe: “Hidden Agenda is a great concept with some impressive set pieces and performances, but its narrative lets it down and it lacks any major impact”

2/5 – Slant Magazine: “The game is already pretty bad at getting people to interact and discuss the rationale for their choices, and this is especially true in the last chapter, which gives everybody a different final agenda and one hint on how to achieve it” 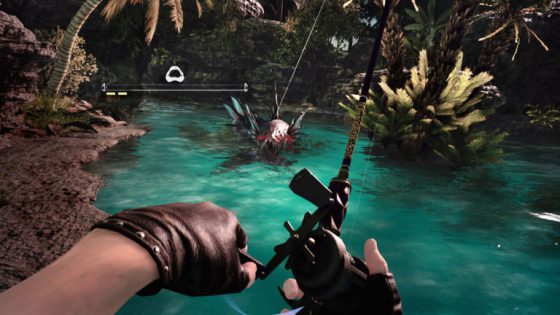 Reviews:
8.5 â€“ PlayStation Lifestyle: “Getting to see these iconic characters and creatures in a new way is simply fascinating, and it has me delighted at the prospect of future Final Fantasy virtual reality titles”

7/10 â€“ Destructoid: “It’s just silly enough to work for the select few that will meet all of the requirements to actually boot it up”

1.5/5 â€“ Hardcore Gamer: “The visuals are stunning and it could have been a great fishing simulation, but ends up being lazy and broken”