Microsoft picked Creative Assembly, of Total War fame, to create RTS sequel Halo Wars 2. Masters of the genre, they’re the right men for the job. The result is one of the best examples on consoles, and thatâ€™s even with bearing in mind that scores have been mixed â€“ RTS arenâ€™t for everyone, especially with joypad controls. Weâ€™d argue that it was never going to receive glowing reviews across the board.

Most reviews have clocked in around 8/10 â€“ alongside a few 9/10s from the likes of God is a Geek and EGM â€“ but it has also seen a few 6s from such sites as GameSpot. Gaming Trend opted for a 6 likewise: â€œIts relatively flat story, short campaign, and strategically shallow mechanics hold it back from greatness, instead relegating it to being yet another example of why RTS games donâ€™t mix well with consoles.â€ 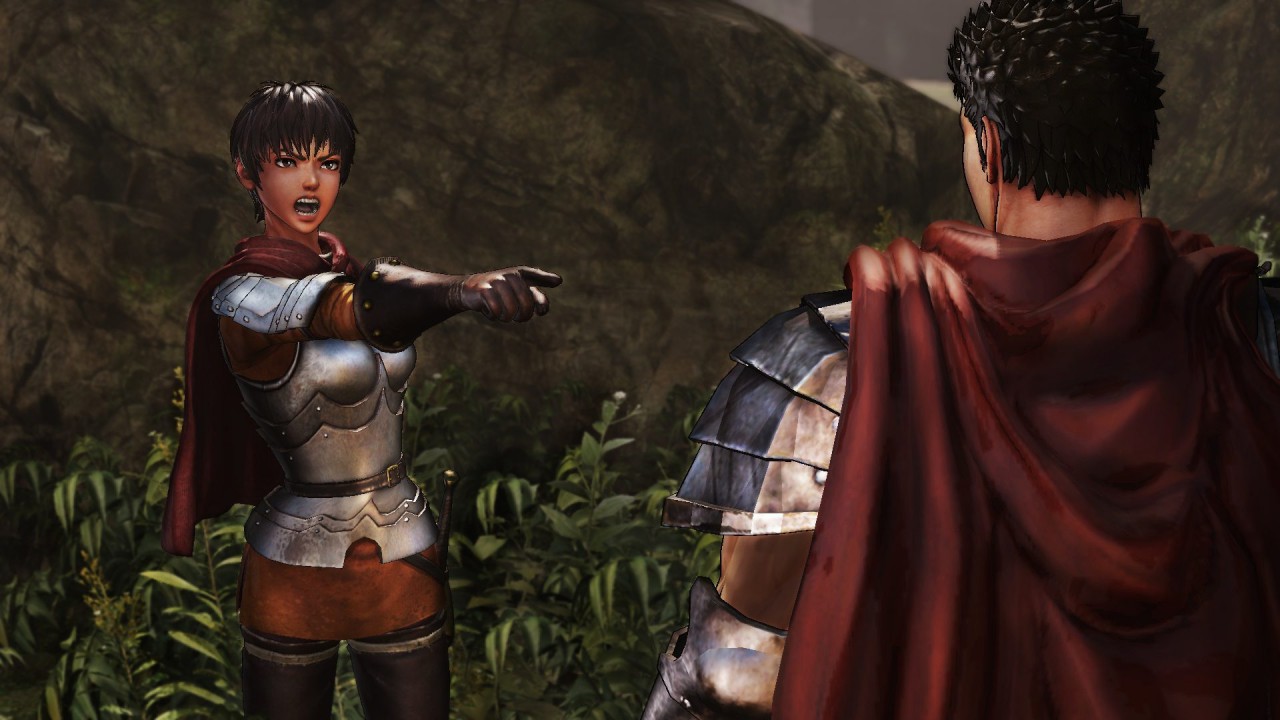 Berserk and the Band of the Hawk and Warhammer 40,000: Deathwatch are the only other two retail releases out this week. Both are for PS4, although a digital version of Berserk is available for PS Vita.

Omega Forceâ€™s manga hack â€˜n slash â€“ which draws inspiration from Dynasty Warriors – is off to a wonky start, gaining a lukewarm 6.3 from IGN. â€œBerserk fits the Dynasty Warriors mold well in Band of the Hawk, but the too-easy combat still gets very repetitiveâ€ was their verdict. Deathwatch is apparently rather middling too, gaining a mediocre 5.4 from Spanish site Guilty Bit.

Deathwatch isnâ€™t the only Warhammer game out this week â€“ Warhammer Quest is imminent on Xbox One and PS4. Itâ€™s a traditional top-down RPG based on the table top game, retailing at a slightly higher price than we imagined, with a vast price difference to boot – Â£32.99 on PS4 and Â£23.99 on Xbox One. A mistake, surely? Apparently itâ€™s only $19.99 in the US on PS4. 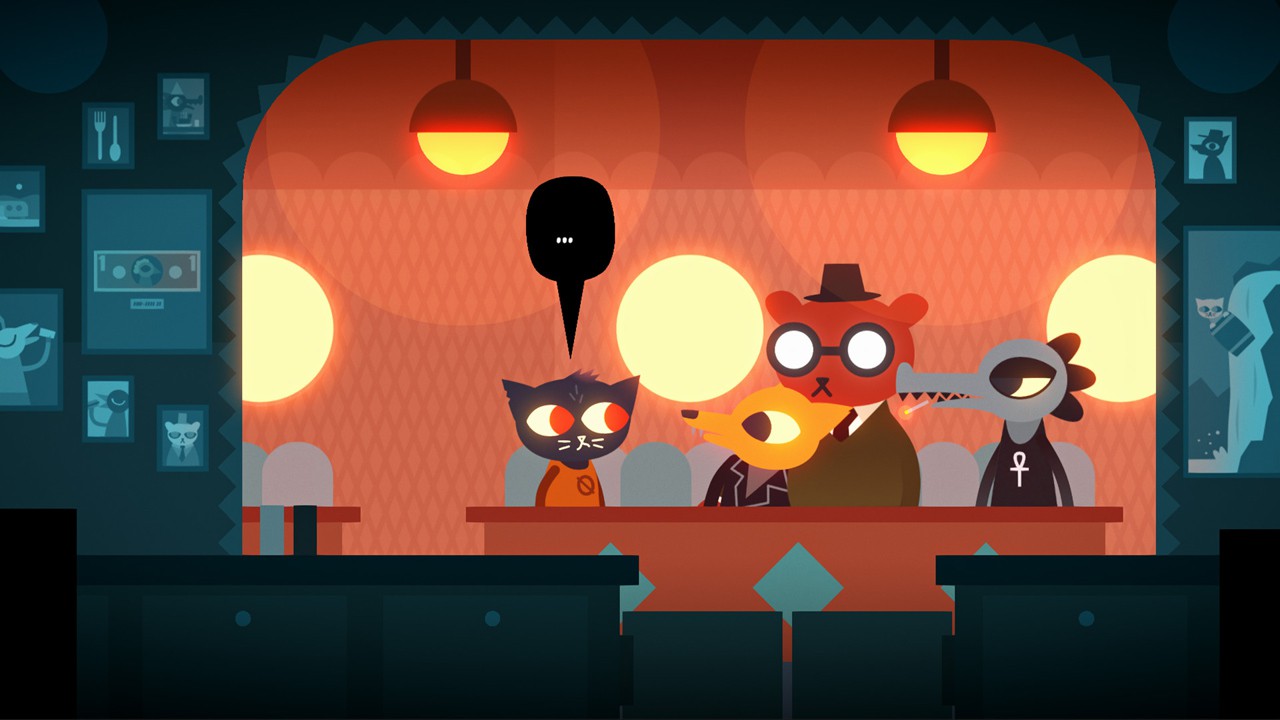 Other big hitters on PSN include the very well-received Night in the Woods, JRPG Ys Origin, first-person VR experience Psychonauts In The Rhombus Of Ruin â€“ which gained an 8.5 from Destructoid â€“ and the long-time-coming 2D adventure forma.8. 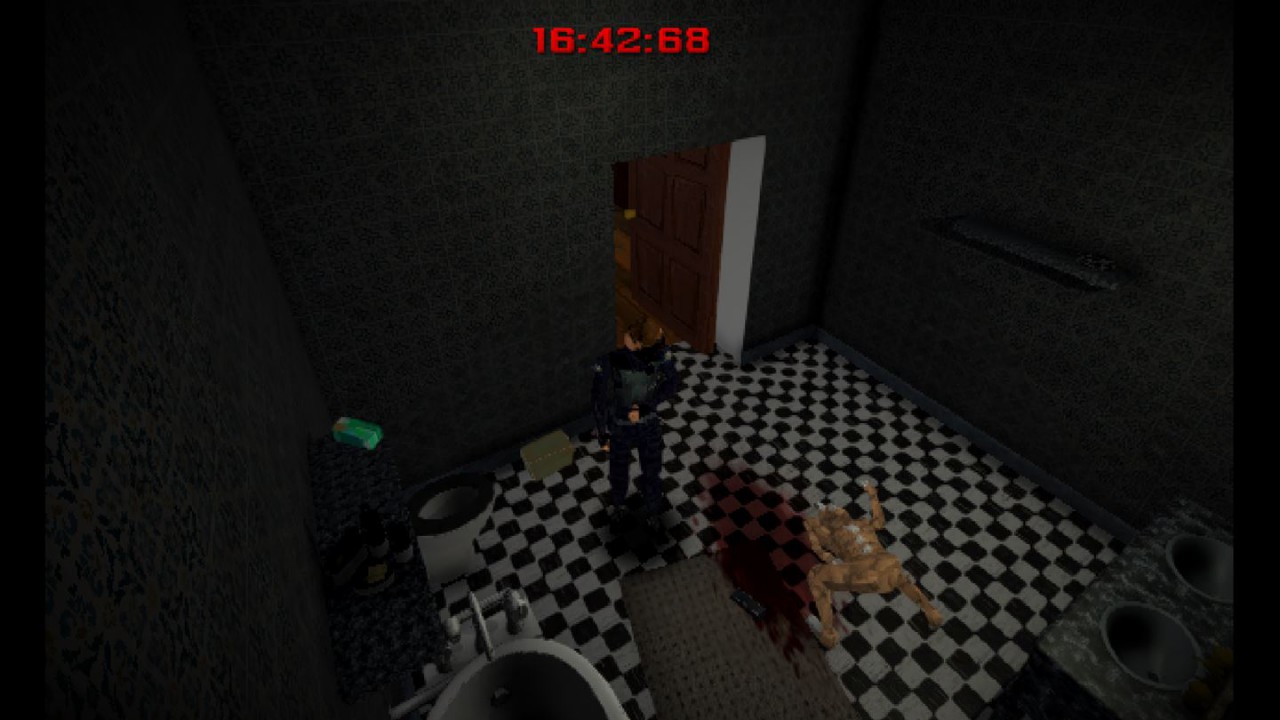 Both Xbox One and PS4 gain cult puzzler sequel Chime Sharp and Vaccine, a survival horror blatantly influenced by the early Resident Evil games. It even has a 32-bit art direction, with low poly characters and whatnot. The Xbox One also gets card-combat RPG Trulon: The Shadow Engine, co-op platformer Shift Happens (trial available) and a belated release of Zombie Vikings, from the chaps behind Stick it to The Man.

We were expecting to see Bokosuka Wars II on Xbox One â€“ a sequel to an ancient (1983!) PC role-player â€“ but it vanished from the Xbox Store. Or at least, from the UK store. We played the trial version before it mysteriously disappeared and it’s definitely an acquired taste â€“ a portal back to the days before Final Fantasy, Zelda and console games in general. 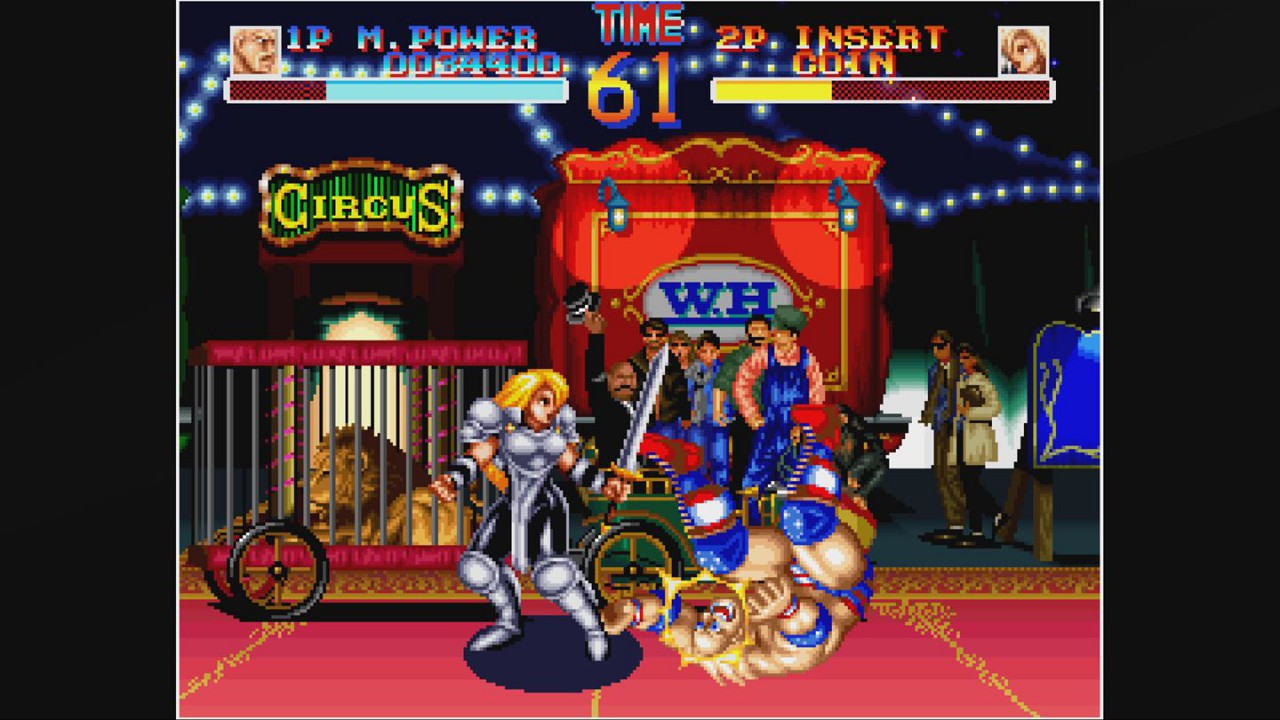 ACA Neo Turf Masters and ACA World Heroes did however make surprise Xbox One appearances today, marking the first time the Arcade Archives series has graced the console. We can expect a load more arcade classics in the future â€“ publisher Hamster releases around one a week on PS4, so thereâ€™s plenty of catching up to do. Fingers crossed for Bubble Bobble.