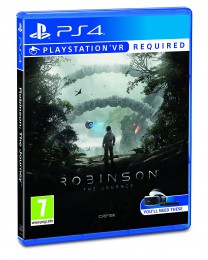 The stylish stealth adventure enters at #4 in the UK chart, with sales down 38% over the original.

As Chart-Track noted though, it may have performed better digitally â€“ the Xbox One pre-order edition came with the remastered original for free, which was no doubt a tempting offer for some.

Incidentally, it made #3 in the PS4 chart and #6 in the Xbox One chart.

As for other new arrivals, Sword Art Online: Hollow Realization made #33 while Ubisoftâ€™s Eagle Flight swooped in at #39.

Crytekâ€™s Robinson: The Journey â€“ another full price PSVR title â€“ failed to make either the top 40 or the PS4 top 20.