The Xbox One store saw a surprising amount of new releases go live in the early hours of Tuesday morning. Eight games in total, which we believe is a new record. Not that anybody is keeping track.

Those eight were The Turing Test, Armello, Hue, Mahjong, 140, Binaries, Resident Evil 4 and The Witcher 3: Wild Hunt â€“ GOTY Edition, which were then followed by the top-down undead strategy game I, Zombie on Wednesday. The intriguing The Final Station and pixel art adventure Claire: Extended Cut are also due before the week is out, bringing the Xbox Oneâ€™s new release line-up for this week into double figures. This is something that doesn’t happen often – usually it’s the PS4 that sees the bulk of new releases.

PS4 owners shouldnâ€™t feel envious â€“ most of the above are now available on PSN, too. Specifically, Hue, Mahjong, 140, Binaries, Resident Evil 4, Claire: Extended Cut and The Witcher 3: Wild Hunt â€“ GOTY Edition. The PS4 received digital board game Armello a long time ago, where it was met by a positive reception.

Retailing at around Â£35, The Witcher 3: Wild Hunt â€“ GOTY Edition is an obvious no brainer. Weâ€™d wager that RE4 is a safe purchase too; the lack of reviews is a little worrying, but so far Capcom hasnâ€™t done anything disastrous when it comes to HD conversions. Yâ€™know, like removing fog and completely changing the voice acting cast. 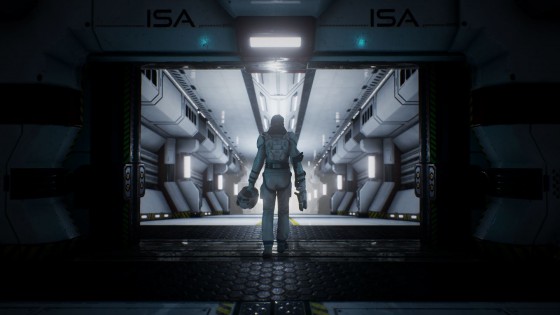 Space-set puzzler The Turning Test gained Eurogamerâ€™s recommendation. â€œA playful examination of the relationship between human and machine, and a focused, entertaining puzzlerâ€ was their verdict. The Metro meanwhile described it as â€œPortal without the jokesâ€ before handing out a solid 7/10. â€œThanks to the poor voiceovers, and the tiresome mechanic of audio logs, the narrative side of The Turing Test sometimes falls flat, but the puzzle-solving is still worth the price of admission on its own,â€ they said.

Curve Digitalâ€™s colour-based platformer Hue has been gained similar scores – 7/10s from both Push Square and God is a Geek. â€œItâ€™s a slow starter, but give it a chance and Hue blossoms into a stunning, fun, yet challenging puzzle game with some quick platforming to break it up,â€ said the latter.

Weâ€™re planning on reviewing Binaries ourselves over the next few days, but rest assured itâ€™s worth investigating â€“ scores for this abstract physics-based platformer include 7/10s from This is Xbox and God is a Geek, who likened it to Super Meat Boy. 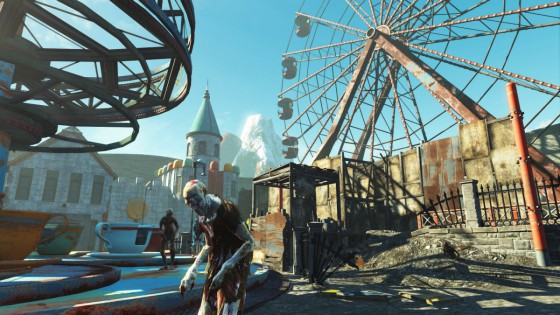 Both formats also receive Fallout 4â€™s Nuka-World DLC, which seems far more appealing than some of the other half-baked add-ons the acclaimed RPG has received prior. IGN felt the same way, resulting in a 7.9.

On PS4 exclusively thereâ€™s the WW1 shooter Verdun, which has a tempting PS Plus discount in place – Â£11.99 instead of Â£15.99. This FPS has flown under the radar, despite gaining a cult following on PC. The PS4 also gets the four-player RPG Moon Hunters, lavish looking sci-fi shooter Strike Vector EX, Arcade Archives Kidâ€™s Horehore Daisakusen, co-op top-down shooter Livelock, screen-warping puzzler Four-Sided Fantasy and Star Hammer: the Vanguard Prophecy. 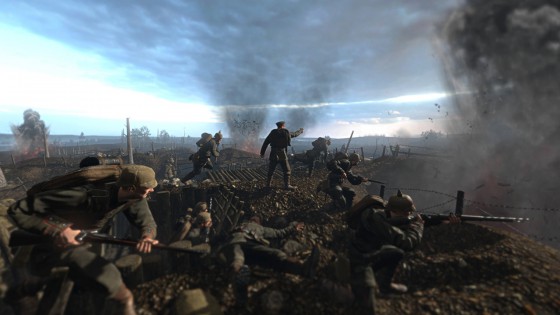 In addition to The Witcher 3: GOTY Edition, three others are due at retail – God Eater 2 Rage Burst, Hatsune Miku: Project Diva X and the 3DSâ€™s Metroid Prime: Federation Force.

As mentioned in our weekly eShop round-up, Federation Force has gained mixed reviews. Everything from 8/10 to 4.5/10. Since then weâ€™ve caught wind that the co-op shooter has flopped in Japan, a territory where the 3DS usually excels. That said, Japanese gamers have never taken to first-person shooting in the way that western gamers have. This only further highlights how bizarre the gameâ€™s direction is. 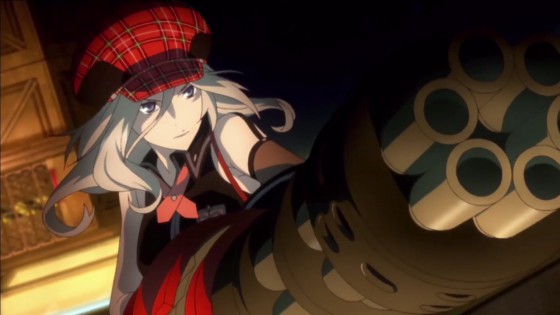 God Eater 2 reviews are starting to surface now and are so far encouraging, with an 8/10 from The Sixth Axis and 3.5/5 from Attack of the Fanboy under its belt. There are no reviews of the PS Vita version around at the moment, mind.

SEGAâ€™s rhythm action game Hatsune Miku: Project Diva X ends the week on a high, gaining a slew of surprisingly high scores. Destructoid in particular was smitten, awarding it a lofty 9/10. â€œThis is hands-down the best music and rhythm game of the current generation of home consoles, though it isn’t exactly a competitive genre these days,â€ they said, rather solemnly.