Telltale seems to be going through a rough patch at the moment, which weâ€™d wager is down to spreading the talent a little too thinly. Weâ€™ve heard barely anything, good or bad, about the extra Minecraft Story Mode episodes while The Walking Dead: Michonne was over before it started.

Batman: The Telltale Series – out now on just about everything, even last-gen consoles – isnâ€™t off to the greatest of starts either, although most critics do claim that the potential is there. â€œSome foundations are laid that might make for stronger follow-ups, but as it stands Batman does not have the emotional punch of The Walking Deadâ€™s better episodes, the intriguing oddness of Wolf Among Us or the shockingly heavy consequences of Game Of Thrones, and worst of all it makes cracks in Telltaleâ€™s aged wall highly obviousâ€ said RPS.

Most outlets declined to give Episode 1 a review score, reporting theyâ€™ll instead review the series as a whole after the final episode is released. The Metro was the exception however, giving the first episode a mediocre 5/10. â€œFor now, this isnâ€™t a Batman & Robin (or Batman v Superman) situation, but on the Batman movie-o-meter it still barely ranks at Batman Forever levelsâ€ was their verdict. 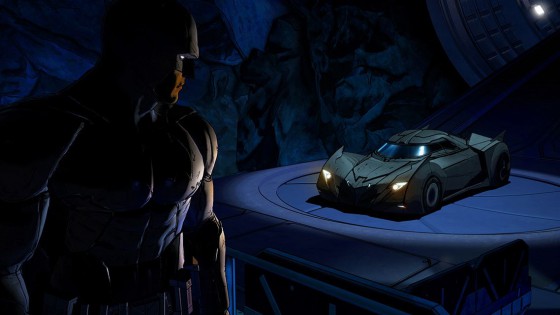 Underwater journey ABZU literally is just that – an underwater retelling of Journey. It has been lead by the same art director of both Journey and Flower, something highly apparent from the start. Publisher 505 Games previously claimed that itâ€™s GOTY material, and while it has gained a fair few 9/10s – including these two from GameSpot and EGM – it has also received some rather critical reviews.

â€œDoes beauty alone justify a game? Can the novelty of swimming through majestic oceans teeming with life overcome an otherwise fairly by-the-numbers experience that never quite achieves the creative heights it so earnestly aspires to? I suppose that’s down to the player, but as much as I wanted to love AbzÃ», the end result fell just short of brillianceâ€ said US Gamer, who opted for a 3/5.

Living up to their name, the GameCritics were harsher still: â€œNo matter how beautiful it is to swim with whales or to descend into an undersea crevasse, there is precious little to do in Abzu, and itâ€™s never particularly touching or thought-provoking.â€ 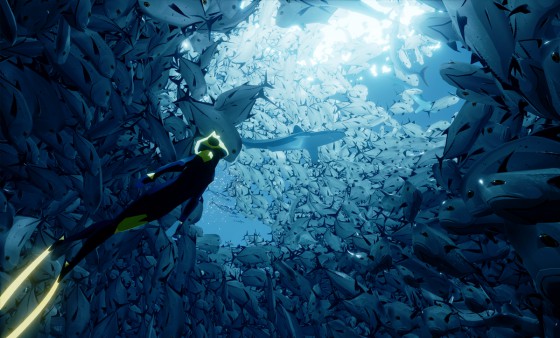 Layers of Fear meanwhile gets a re-release with the new Inheritance DLC to form the Masterpiece Edition, while Don’t Starve: Giant Edition + Shipwrecked Expansion offers a similar proposition. Both packs are now available on PS4 and Xbox One. Weâ€™re hoping Layers of Fearsâ€™ frame-rate has been fixed – it was nauseatingly bad the last time we tried it. 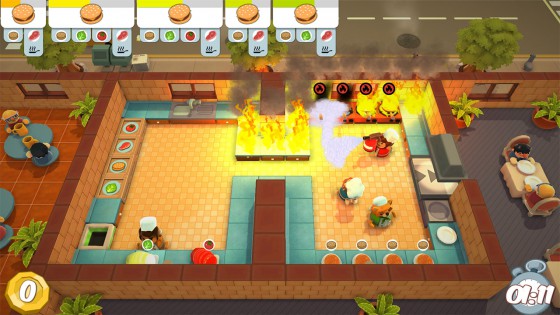 Artillery-based RTS Cannon Brawl and the colourful multi-player cooking sim Overcooked hit both consoles too, with the former out Friday and the latter ready to consume now. Donâ€™t let the fact that Overcooked is a cooking game put you off – itâ€™s both clever and chaotic, and looks set to become a cult classic. â€œDespite a few quibbles, Overcooked is terrific because of its commitment to uproarious, hilarious and challenging co-operationâ€ reported The Telegraph.

The rest of this weekâ€™s releases are PS4-only, ignoring the fact that the hidden object puzzler Nightmares from the Deep: The Cursed Heart launched on Xbox One yonks ago. Thatâ€™s joined by the Tetris-alike PS Plus freebie Tricky Towers, finely-tuned 2D platformer MUTANT MUDDS: SUPER CHALLENGE and the Brazilian tower-defence game Krinkle Krusher, which appears to star the evil twin of N64 hero Glover.