If it wasnâ€™t for Capcomâ€™s RPG duo Mega Man Battle Network 6: Cybeast Falzar / Gregar for Wii U Virtual Console, it would be an exceedingly quiet week for the UK Nintendo eShop. 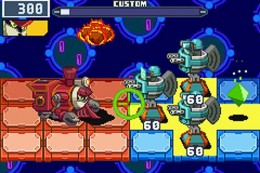 The two Battle Network games are due Thursday at Â£6.29 a piece. First released on GBA in 2006, they gained above average scores from the likes of Nintendo Power and Famitsu. Most complaints stemmed from the fact that a lot of content was recycled from previous Battle Network games, with little improvement aside some new customisation options. Those who owned the previous instalments were still advised to give them a playthrough though as itâ€™s here that the story finally comes to a conclusion. 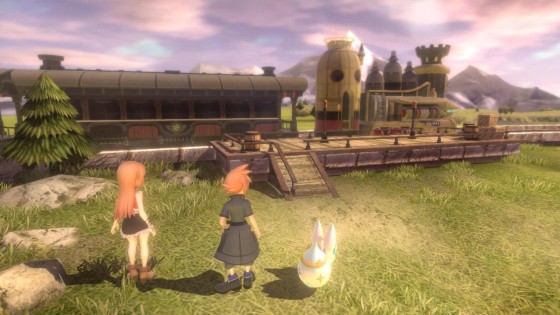 Final Fantasy Explorers – which has received some encouragingly positive previews – will be available to pre-purchase from Thursday too, way ahead of its 28th January launch date. Those who cough up Â£29.99 for the digital release will receive a free pixel art Final Fantasy 3DS theme.

Itâ€™s worth bearing in mind though that Amazon has the physical version for Â£23.99 currently. Weâ€™re pretty sure that most Final Fantasy fans and collectors would rather go physical for this one.