We have a feeling that Square-Enixâ€™s Murdered: Soul Suspect is about to die a death at retail. Even before it was released retailers were slashing their pre-order price to under Â£30, and that was for the Xbox One and PlayStation 4 versions.

Critics would have us believe though that itâ€™s far from being a hidden gem or a potential summer sleeper hit.

NowGamer said that the murder mystery has â€œno challenge, no pith, no invention and ultimately no pointâ€ while EDGE pronounced it dead on arrival, giving 4/10.

The Metroâ€™s GameCentral painted an even bleaker picture, calling it â€œA game where sadly the idea is a lot better than the executionâ€. They handed out a miserable 3/10. 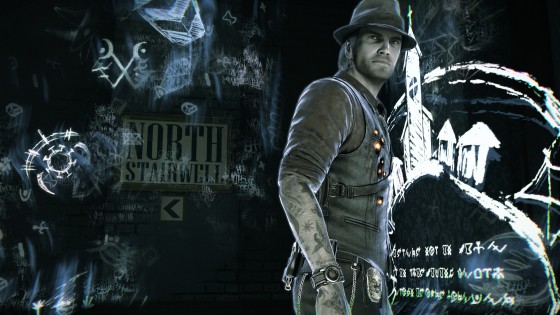 A handful of other critics enjoyed it a little more – such as Polygon, who gave it a 7.0 – but theyâ€™re in the minority. So much so that at the time of typing the Xbox One version has a Metacritic of just 48%.

Farming Simulator 2014 is another thatâ€™s bound to get a panning, ploughing its way onto PS Vita and 3DS this week. If last yearâ€™s tedious instalment was to go by, not even a Â£20 price tag can save this one.

Another two new arrivals are also heading to PS Vita – PlayStation Vita Pets and Hyperdimension Neptunia: Producing Perfection. Reviews of the pet pampering sim are thin on the ground at the moment, but those that have gone live are surprisingly positive. Push Square gave it 7/10, while DarkZero felt that it offered more than Nintendogs on the grounds that it a story mode to play through. 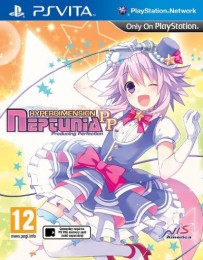 Reviews of Hyperdimension Neptunia may surprise you too, but for the opposite reason. Usually you can count on NiS when it comes to bringing quality Japanese releases over to the west, but this â€˜idol management simâ€™ has been likened to a mobile phone game in terms of quality and content.

â€œIâ€™ve felt more interaction while reading a choose your own adventure bookâ€ said Gaming Trend. IGN meanwhile gave it 4.0, echoing the fact that no skill is required.

Going by the user reviews on Metacritic, fans arenâ€™t impressed either.

The final retail release for this week is Tomodachi Life on 3DS, which weâ€™re still waiting for the review embargo to lift.

As we said in our weekly Nintendo eShop round-up, this could end up being a little too obscure for western tastes. Itâ€™s an oddball virtual life simulator, in which your Miis inhabit their own island. The idea is that you check back every day to see what drama has occurred.

Previous Tomodachi games went down a storm in Japan, selling over 5 million copies, but were never released outside of Nintendoâ€™s home turf. 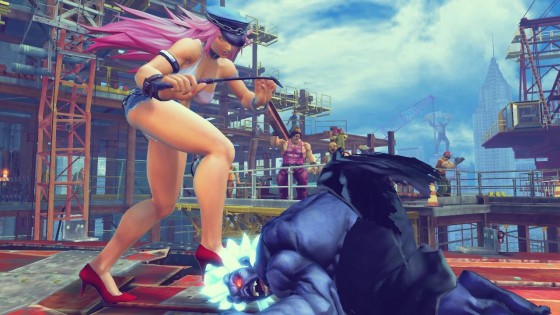 Over on the download services Street Fighter IV gets a major update. Ultra Street Fighter IV, priced at Â£11.99, is compatible with Super SFIV and SSFIV Arcade Edition and add five new characters – Decapre, Elena, Hugo, Poison, and Rolento. A retail release is due out in August, available to pre-order online for around Â£20.

Also heading to PSN this week is Pixeljunk Shooter Ultimate – with PS Vita/PS4 cross-buy support, and available for free via PS Plus – while the humble PSP gets a re-release of 2006â€™s Gradius Collection, priced at Â£7.99. Cult PlayStation 2 RPG Shin Megami Tensei: Digital Devil Saga is likewise receiving a digital re-release, available on PS3 for Â£6.49.

We arenâ€™t entirely sure if anything is heading to XBLA, but Xbox.comâ€™s product listing suggests that 2D platformer Blood of the Werewolf is imminent. Weâ€™d wager that itâ€™s either out this Friday or next Wednesday.

We also spy System 3â€™s Putty Squad gearing up for a XBLA release, but your guess is as good as ours as to when thatâ€™ll appear.