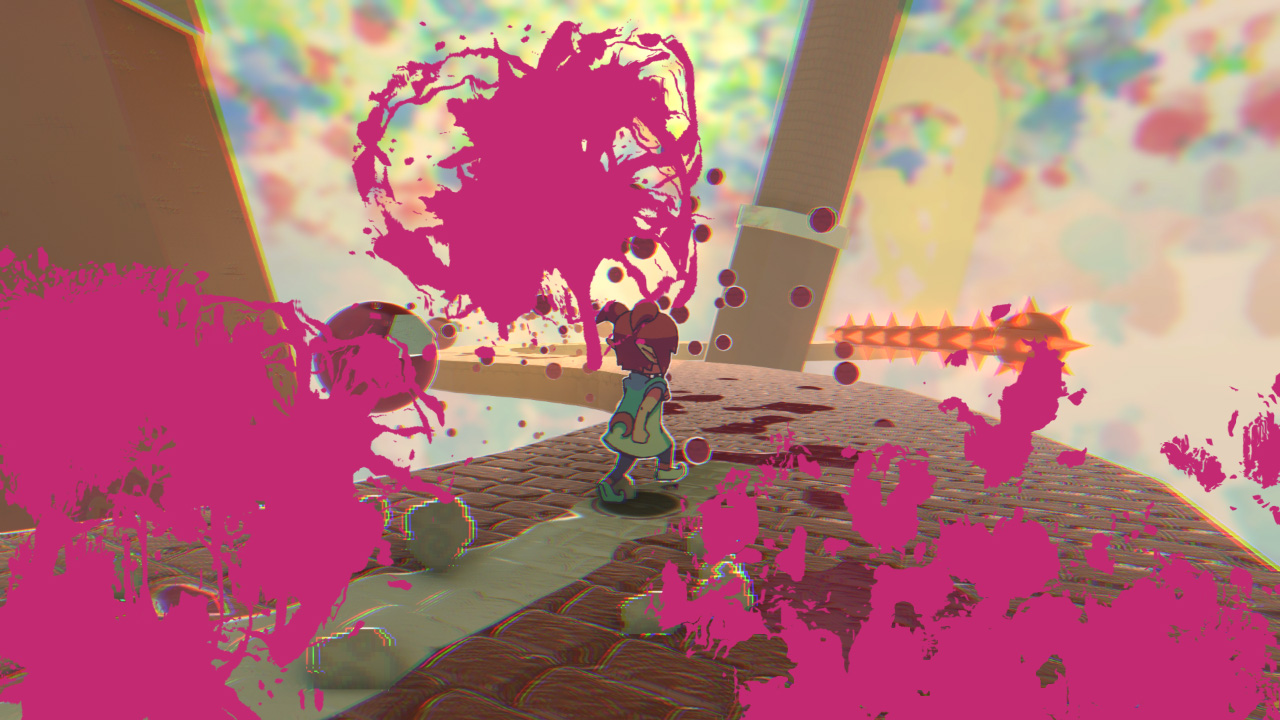 Demon Turf: Neon Splash sees Beebz and her friends stuck in a surreal, neon-coloured, painting. It’s a combat-free experience based around speedrunning and traversal, which also allows players to place their own checkpoints.

Considering the low entry point, it sounds like a comprehensive package: ten stages, remixed levels, hidden collectibles, six mods to experiment with, a photo mode, plus a bonus to unlock upon achieving 100% completion.