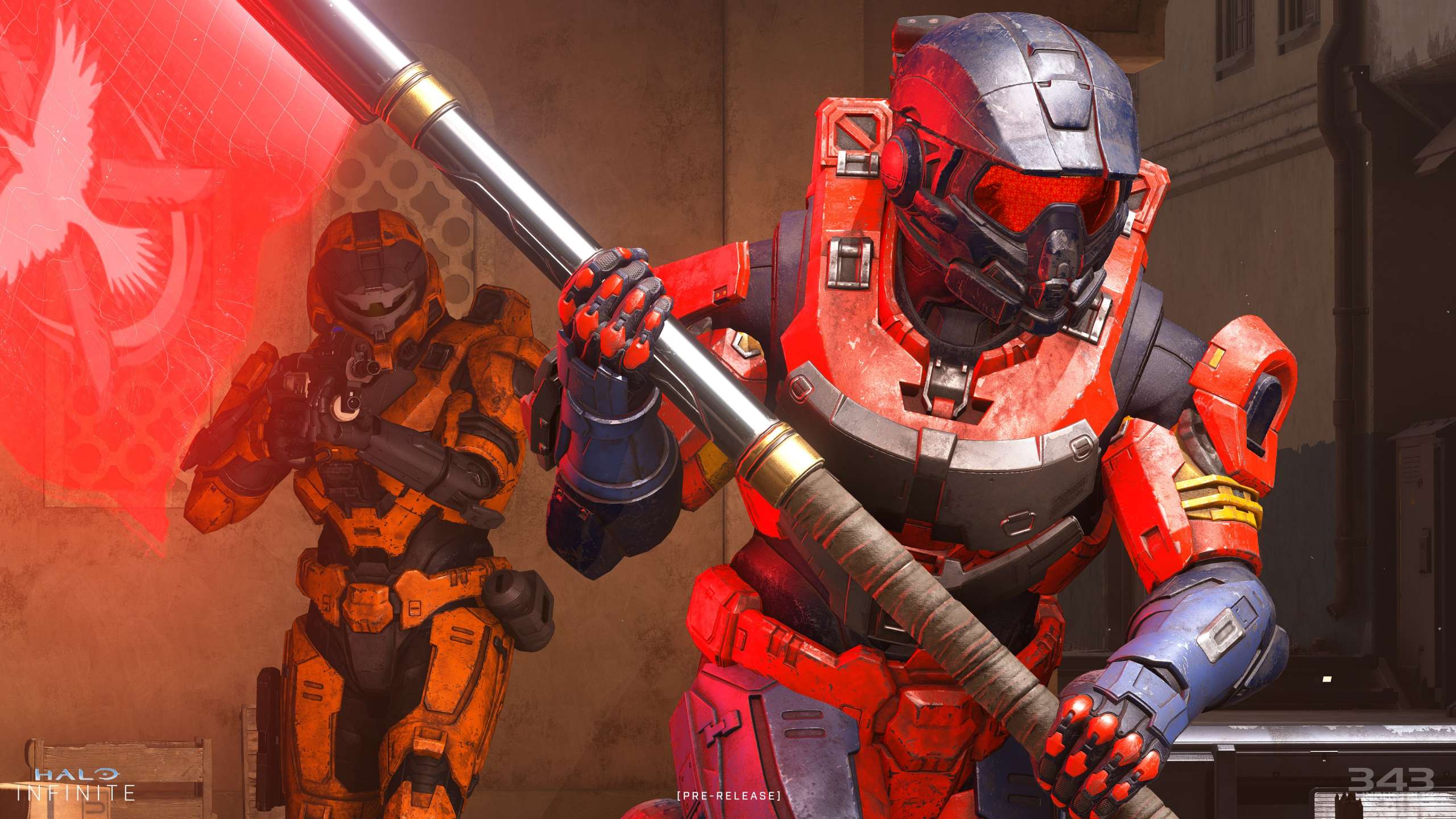 A little later than usual, this week’s UK physical retail chart has arrived.

The most noteworthy occurrence is that Halo Infinite managed to enter the top five – it debuted at a respectable #4, despite being available on Xbox Game Pass.

Forza Horizon 5 had a good week too, climbing from #15 to #11. This would suggest Xbox Series X stock arrived last week.

The top three only sees a minor shuffle. FIFA 22 remains the UK’s number one, followed by Call of Duty: Vanguard and Mario Kart 8 Deluxe. It’s starting to look a lot like Christmas.

Just Dance 2022 held onto #5. Pokémon Brilliant Diamond, Animal Crossing: New Horizons and Minecraft on Switch all fell a single position each to take #6, #7 and #8.

Mario Party Superstars and Marvel’s Guardians of the Galaxy both departed the top ten, although it’s likely they’ll return – GotG has seen another price drop this week.