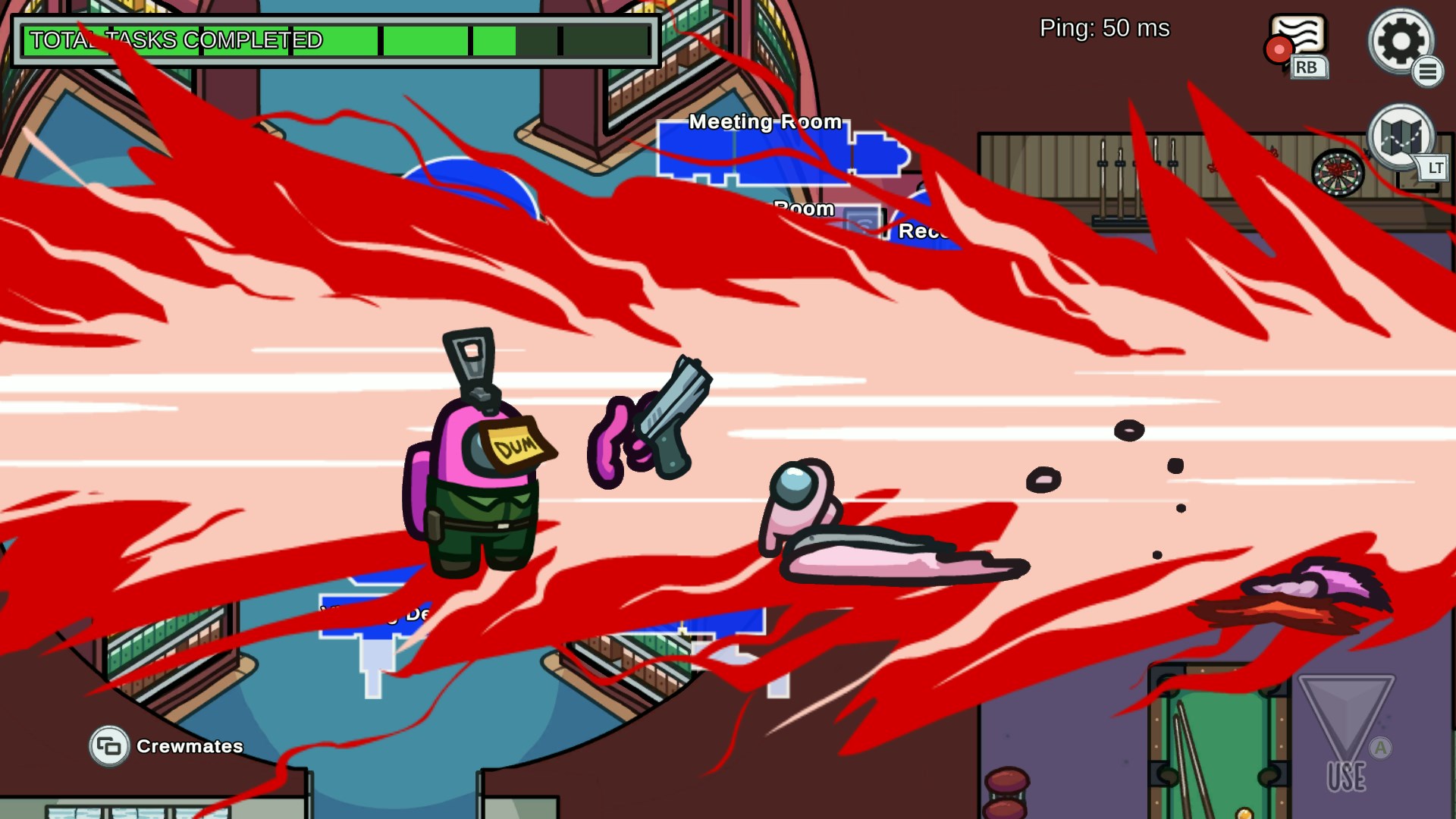 At the time of typing, less than five releases are scheduled for next week. As such, this could very well be our final new release round-up of 2021. It’s a different story on the Switch eShop, which sees a slew of new games right up until – and including – on the big day.

This week has plenty to offer, including the anticipated Xbox/PS4 version of the indie hit Among Us – the social party game that’s amassed over 500k ‘very positive’ reviews on Steam. Available for under a fiver – and on Xbox Game Pass – it involves tracking down a single impostor who’s tasked with bumping off a crew.

Both the Xbox and PlayStation gain exclusives too. The Gunk comes from Steamworld Dig creators Image & Form, also coming to Xbox Game Pass. Space hauler Rani is on a quest to eliminate a toxic gunk parasite using her trusty Power Glove while exploring a lost civilization. Then on PlayStation there’s Five Nights at Freddy’s Security Breach, in which Gregory, a young boy, must survive a night in the Pizzaplex. It’s looking a lot slicker than the previous Five Nights instalments.

Two new Metroidvanias are also upon us: Record of Lodoss War -Deedlit in Wonder Labyrinth – a name we recall from the days of the Dreamcast – and Aeterna Noctis, which features hand-drawn visuals. If you’re in the mood for RPGs, THQ’s Kingdoms of Amalur: Re-Reckoning gains its Fatesworn DLC while the cult classic PSone RPG moon comes to PS4. It’s something of a treat.

Then there’s the puzzle spin-off Shovel Knight Pocket Dungeon – with a two-player mode, daily challenges and more – and the wholesome family-friendly 3D platformer Castle on the Coast. Look out for our review later in the week.

Lastly, Atari dusts off another classic for Asteroids Recharged, the latest in their line of neon-hued revamps. Sorry, Switch owners – you’ll have to wait until the 27th for this one.

Castle on the Coast

Next week: Lacuna, In My Shadow, Gardener’s Path, and Horatio Goes Snowboarding.