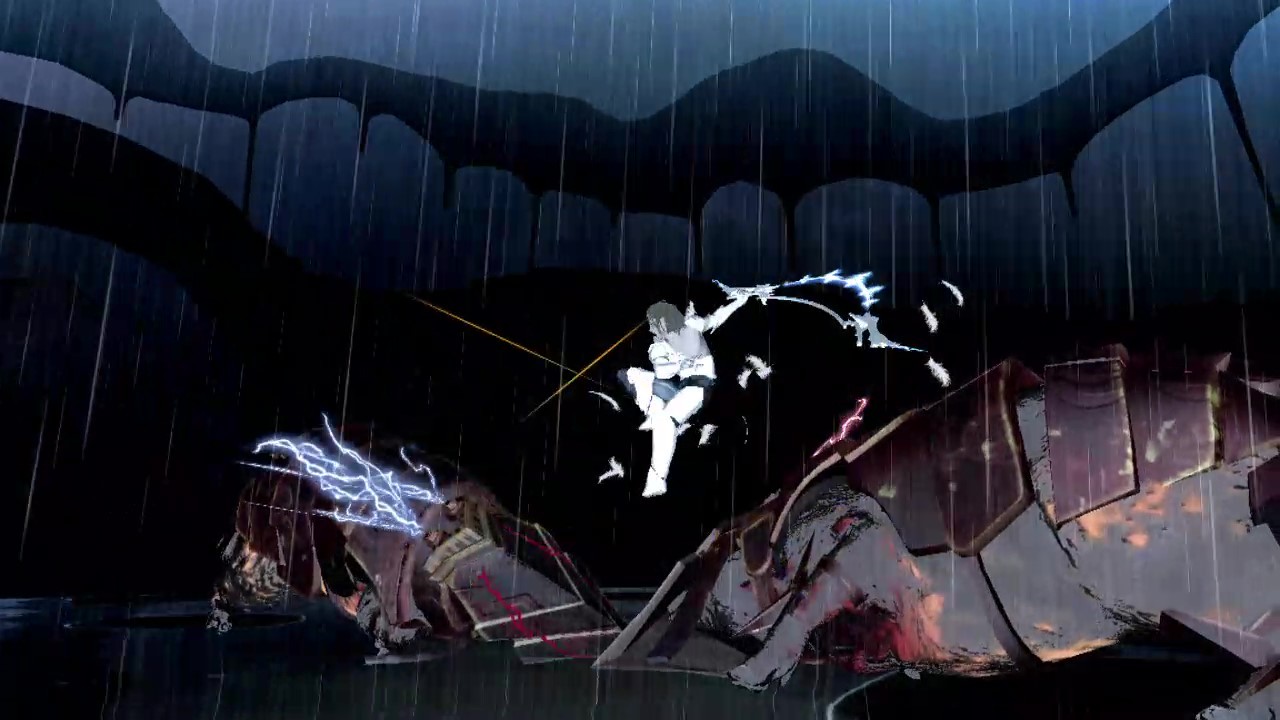 If you experienced El Shaddai – Ascension of the Metatron back when it was released in 2011 on PS3 and Xbox 360, you’ll no doubt consider it a cult classic.

The stylish, if not abstract, hack ‘n slash platformer arrived to great reviews but didn’t exactly fly off the shelves. On 2nd September it gets a second shot at success, launching on PC for the first time ever.

El Shaddai is remembered for being imaginative, mixing up visual styles and even genres often, as well as a sprinkling of innovation – weapons must be snatched off enemies and purified before use, leaving you vulnerable for a few seconds. The controls were purposely kept simple so anyone could jump in and, eventually, master its requirement of precise timing.

It’s worth noting that this PC release won’t support keyboard and mouse – you’ll need a controller to experience its artistic approach to action platforming.

The Steam page is now live, providing more screenshots, GIFs and other titbits.