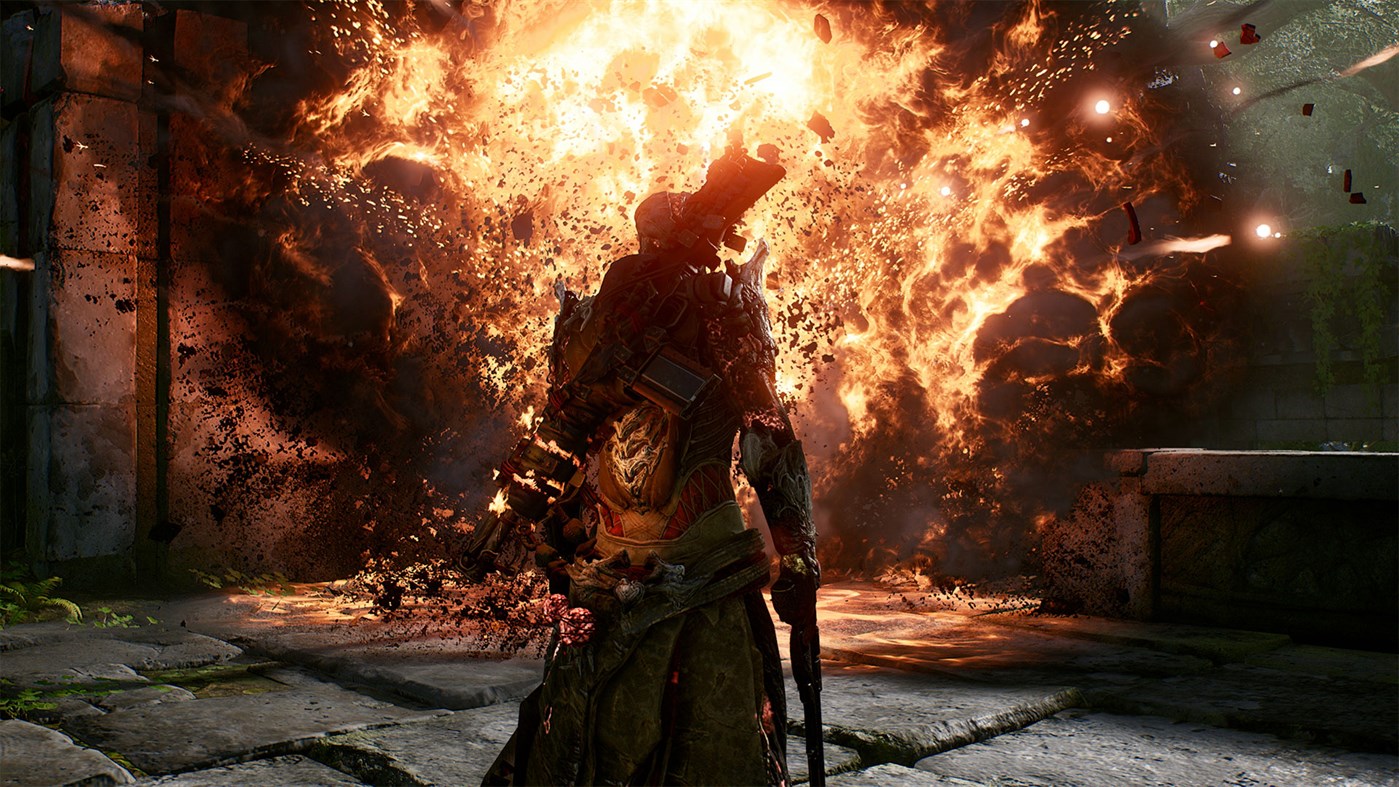 In what was a quiet week for both new releases and physical UK game sales, Animal Crossing: New Horizons was able to claim yet another no.1.

There were no new arrivals in the top 40 whatsoever, and just two re-entries (DOOM Eternal and NFS: Hot Pursuit Remastered) at the lower end of the chart.

Then at #5 it’s Minecraft on Switch – up five places this week.

Capcom’s Monster Hunter Rise remains in the top ten for another week, now at #6.

The flab fighting Ring Fit Adventure fell by two positions to #9. Assassin’s Creed Valhalla then rounds off the top ten.

The recently discontinued Super Mario 3D All-Stars and the latest looter shooter Outriders both departed the top ten, meanwhile, falling to #11 and #16 respectively.