We have no qualms in admitting that we scoffed at Tetris Effectâ€™s Â£34.99 price tag. â€œHow can they justify charging almost full price?â€ we whined. After spending just ten minutes with last weekâ€™s demo all became clear â€“ the production values are through the roof. Youâ€™ve never played a Tetris game this slick and polished before.

Reviews are yet to go live, but we have an inkling we may see a few 10/10s bandied about. Itâ€™s the greatest puzzler of all-time, turned into a stylish audio-visual experience thatâ€™ll stir long-dormant emotions. Or to put it more bluntly, it’s akin to being handed a 30-track compilation CD and finding every track is a banger.

Weâ€™re still waiting on reviews of World of Final Fantasy Maxima too, which is odd seeing it isnâ€™t a new release per se – this new Switch and Xbox One release adds a bunch of new content and modes from the 2016 PS4 original, including a secret ending, a New Game+ mode, new bosses and dungeons and wealth of other nips and tucks. Outlook: positive. 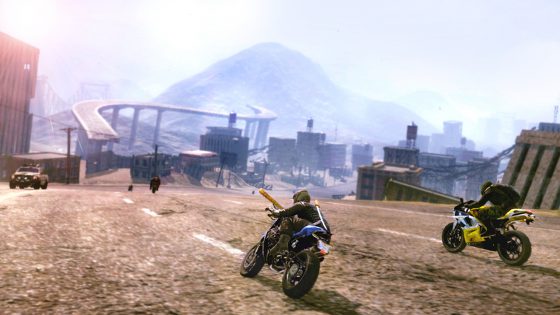 Road Redemption on Xbox and Switch isn’t an entirely new game either – this spiritual successor to Road Rash made a name for itself on PC some time ago. This isnâ€™t to be confused with 2017â€™s Road Rage, which we awarded a miserable 2/10.

We have, however, managed to round-up reviews of the Rollcage/WipEout spiritual successor GRIP â€“ coming soon to Xbox One Game Pass â€“ the FMV whodunnit The Shapeshifting Detective, From Softwareâ€™s VR experience DÃ©racinÃ©, the curious roguelike RPG/shopkeeping hybrid Moonlighter, and next week’s anticipated SNK 40th Anniversary Collection on Switch.

Reviews of Carnival Games â€“ out on Switch, PS4 and Xbox One â€“ are also starting to trickle through now, making for interesting reading. â€œMotion controls, which seem like a thing this game was meant for, are unlockable bonuses. You have to play through a mini-game and earn a high score to unlock motion controlsâ€, noted Nintendo World Report.

Friday also sees the release of the Â£79.99 Hitman 2: Gold Edition, allowing eager assassins to get their hands dirty a few days early. With dozens of big hitters out next week, those lacking in spare time may need to get a head start. 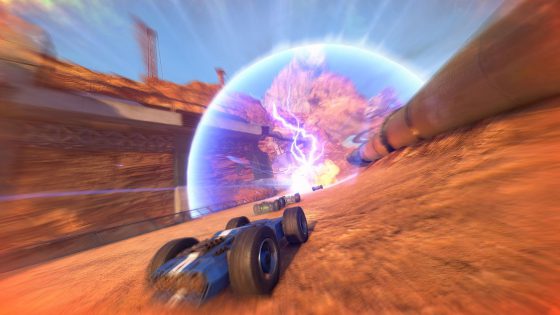 Reviews:
9.0 â€“ PlayStation Lifestyle: “Jumping from floor to ceiling to wall and back sounds like it might be too hectic, but GRIPâ€™s excellent camera handling ensures that players wonâ€™t lose track of what they are doing very easily. Four-player split screen, which is an absolute rarity these days, is a much-appreciated inclusion, and ensures that GRIP: Combat Racing will be played by groups for a while to come”

6/10 â€“ Push Square: “GRIP has great racing mechanics, but theyâ€™re marred by inconsistent implementation. As a spiritual successor to a turn of the century combat racing IP that only a select few would recognise â€“ Rollcage â€“ itâ€™s best enjoyed in short bursts”

5/10 â€“ The Metro: “A no-thrills arcade racer that straddles the line between nostalgic throwback and outdated curio, and while fun in short doses it quickly loses its novelty” 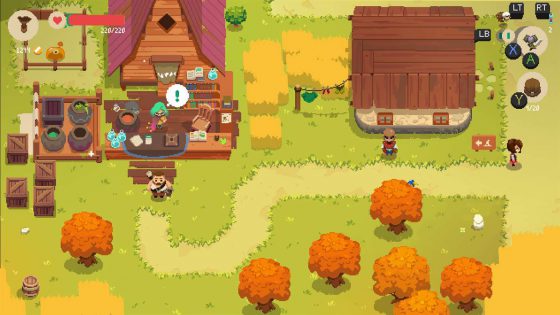 Reviews:
8.5 â€“ Nintendo World Report: “There were a few technical hiccups that cropped up from time to time and the last few upgrades needed a bit of grinding to unlock. But despite that, I constantly found myself falling victim to the classic â€œjust one more runâ€”

8.5 â€“ God is a Geek: “The gameplay here perfectly suits portable play and the port is mostly excellent. If youâ€™ve been waiting on the Switch version, the wait has definitely been worth it. I hope the minor performance and visual issues get addressed in a patch to make this the definitive Moonlighter experience”

8/10 â€“ Nintendo Life: “If you want to play a top-down Legend of Zelda game as a rogue-lite while also taking shifts as a shopkeeper then, hey, Moonlighter is about to scratch a distinctive itch for you. It hits a sweet spot somewhere between satisfying swordplay and nitty-gritty economic sim, although some players may feel it gets â€˜grindyâ€™ after a while in its mechanics”

Reviews:
4.5/5 â€“ We Got This Covered: “FromSoftware steps away from brutal combat to deliver a touching, often heartbreaking adventure, and it’s one of the absolute best PSVR adventures currently available”

6/10 â€“ PSU: “DÃ©racinÃ© has an interesting approach that only FromSoftware can deliver. At the same time, enough stands in the way of the overall package that diminishes what the game could have been. Fans of FromSoftware storytelling will find something interesting here, but others will dislike the pacing and execution”

5/10 â€“ GameSpot: “Deracine has the buildings blocks of a good VR debut from Dark Souls creator FromSoftware, but it lacks the engrossing gameplay and mystique that has made the studio’s previous titles so successful” 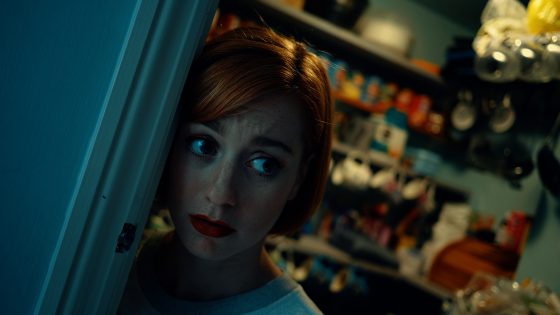 Reviews:
8/10 â€“ PSU: “A great FMV title to enjoy multiple times over and over. By changing the murderer each time I would restart the game I felt like I was playing a game of Clue with my PS4”

7.0 â€“ God is a Geek: “Occasional repetition issues aside, The Shapeshifting Detective succeeds with strong character dialogue, a well-used morphing mechanic and its atmospheric setting”

6/10 â€“ Push Square: “The Shapeshifting Detective is an interesting idea that seems to have love and care put into it. Unfortunately, itâ€™s a little too basic, and despite the gimmick of changing into other characters, becomes dull after about an hour of play” 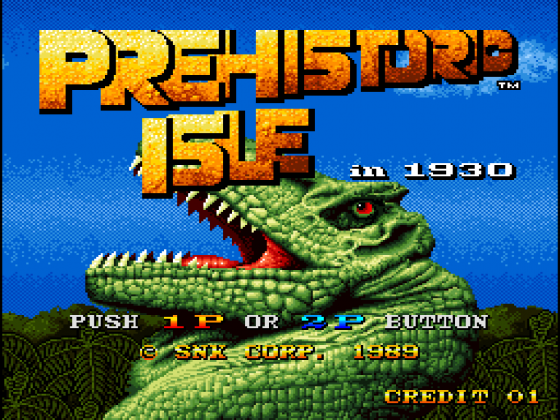 Reviews:
9/10 â€“ Nintendo World Report: “This celebration might only be focused on the first dozen or so years, but itâ€™s a lovingly crafted and curated virtual exhibit that sets the standard for retro collections for the future”

8/10 – Nintendo Life: “Rather than just slapping a rudimentary menu over a bunch of old ROMs, itâ€™s clear thereâ€™s been a lot of effort made here to catalogue an often forgotten period in one of Japanâ€™s most important game developers. As with all compilations, there are a few misses, but the quality is generally high, and the supporting museum mode is an absolute treasure trove for retro enthusiasts”

8/10 â€“ GameSpot: “For SNK and its fans, the team has elevated some of the company’s most important milestones. It’s responsible for more than just Neo Geo games, and though not every game that came before is worth replaying on its own today, the addition of supplemental materials and revitalizing modern gaming conveniences make them feel more interesting than they have in years, and in some cases, decades”