Has the once controversial title stood the test of time? Not really, no â€“ it wasnâ€™t all that great to begin with. The recent PS4 version gained scores as low as 2/10. A few critics did however claim that itâ€™s a game worth experiencing, no matter how poor it is. Itâ€™s an important part of gaming history. 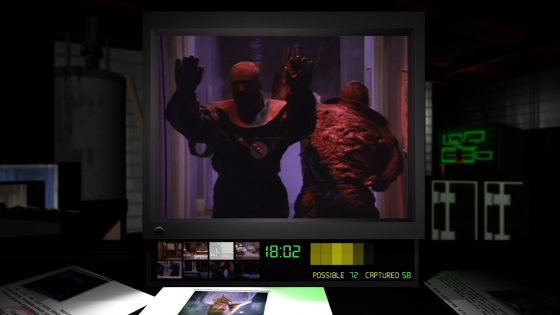 Earlier this week also saw the launch of a few â€˜surpriseâ€™ indie releases, including Prison Architect: Nintendo Switch Edition (Â£24.99) â€“ which was something of a sleeper hit on the likes of PS4 and Xbox One â€“ and Morphies Law (Â£15.99), a team-based shooter with shape-shifting robots.

Scores for Morphies Law starting to trickle through now, including a 7/10 from Nintendo Life. They warned that itâ€™s a little light on content (only four maps are currently available) but it has potential to turn into something great.

Strategic roguelike Bad North (Â£13.49) has gained press attention too, with Nintendo Life and Digitally Downloaded handing out 9/10 and 4.5/5. TheSixthAxis wasnâ€™t too impressed though, opting for a mediocre 5/10. â€œBad North has a lot of potential, but it wastes most of that by doubling down on simplicity over depth,â€ they said. 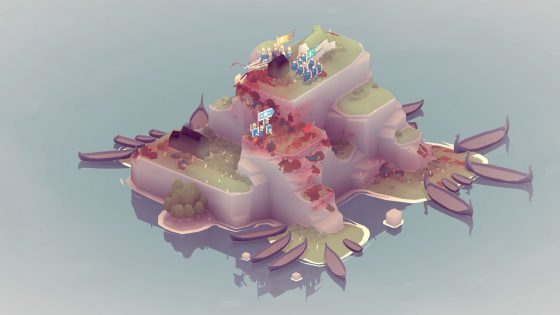 Hereâ€™s a full run-down of the weekâ€™s Switch releases, along with demos and pre-orders.

Prison Architect: Nintendo Switch Edition – Â£24.99
In Prison Architect you will see the impact of your grand design on the lives of your inmates be it a utopic centre for rehabilitation, a brutal Super Max Prison or anything in between.

Morphies Law – Â£15.99
Morphies Law is a 3rd person 3D shooter where you can steal mass from other players making them shrink while you grow, which balances the game. Size affects everything! what you can do, how you can navigate the different maps, how to play each game mode and more.

Bad North – Â£13.49
Bad North is a charming but brutal real-time tactics roguelite. Defend your idyllic island kingdom against a horde of Viking invaders, as you lead the desperate exodus of your people. Command your loyal subjects to take full tactical advantage of the unique shape of each island.

Spectrum – Â£10.79
Spectrum is a unique platform game set in a stunning abstract world. Jump, dive and find your flow to skilfully navigate through 80 ingenious levels of shifting shapes and vibrant colours. Stylish visuals combine with an atmospheric soundtrack to create an immersive experience of pure, zen-focus platforming.

Out of The Box – Â£12.99
Dive into a wild story of gangsters and criminals in Out of the Box, a captivating thriller where you decide the fate of the peculiar customers of a luxurious nightclub in a never-ending race against the clock.

ACA NEOGEO CROSSED SWORDS – Â£6.29
â€œCROSSED SWORDSâ€ is an action game released by SNK in 1991. In order to defeat the demon Nausizz, use Weapon Attacks, Magic Attacks, and your Defend ability as you make your way through seven intense stages.

Behind The Screen – Â£8.09
â€œBehind The Screenâ€ is a suspense puzzle action game, set in Taiwan of an age when the internet was still not common, tracing the life of â€œa certain murdererâ€, seeking the truth which has been bent and can no longer be distinguished.

Fernz Gate – Â£11.69
Join forces with buddies and fight! Take advantage of the Secret House and dispatch buddies to collect items or place them on stands to gain special-effects. Grow parameter-increasing fruit, upgrade and customize weapons, take on variety of sub quests and enjoy plenty of content!

Flood of Light – Â£4.49
You control a mysterious girl who arrives at a city that is completely flooded with water. Only she possesses the ability to control light. By using the girl’s supernatural power, you can solve various puzzles to gradually make the water recede and ultimately save the city.

Hacky Zack – Â£8.99
You are Zack. Juggle balls, bounce off walls and avoid fatal falls as you try to make it through more than 100 levels of precision puzzle-platforming. Collect stickers along the way to unlock optional time-trial challenge levels as well as extra playable characters (who are also extra cute!).

Kero Blaster – Â£8.99
You play a bipedal frog employed by the mysterious start-up company ‘Cat & Frog Inc.’. Fend off enemies seeking to stop you and overcome the challenging landscape as you head towards your destination.

My Farm – Â£8.99
You start with just a hen, an empty field and a few pennies. You have to feed your hen, take care of it and improve its living conditions! The aim of the game is to earn money by selling eggs and other farm produce, in order to buy more animals at the Farmers’ Fair, and items that improve your farm from the Shopkeeper.

Shio – Â£9.49
â€œShioâ€ is a challenging platformer game in which you jump from lantern to lantern. If you like to challenge yourself, you will like Shio as well!

The Low Road – Â£13.49
The Low Road is a point-and-click graphic adventure game in which rookie agent Noomi Kovacs must navigate her way through the world of corporate espionage in this dark spy comedy set in the 1970s. Sporting a unique visual style inspired by gouache paintings and a pulsating rock and roll score, “The Low Road” will captivate players through intricate puzzles, branching moral dilemmas, and a quirky cast of memorable characters.

Earthworms – Â£7.19
Feel the thrill of horror mixed with a dose of humour, beauty, ugliness, and weirdness in the surreal world of Earthworms – brought to Nintendo Switch specially for you to delve into! Play as Daniel White, a private detective endowed with parapsychic abilities, and solve investigations with the help of his visions.

Night Trap – 25th Anniversary Edition – Â£10.99
Night Trap tells the story of five teenage girls spending the weekend at the Martin home. As a member of the Special Control Attack Team, your job is to monitor the home and protect the girls using an intricate system of cameras and traps as it is being invaded by vampires. 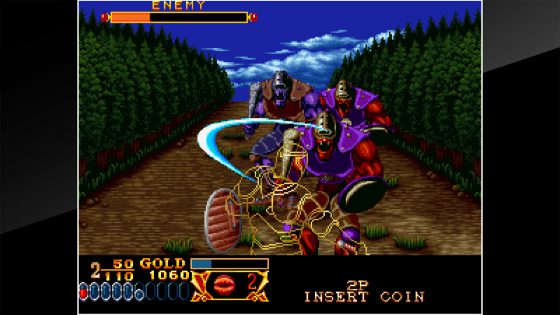