SEGAâ€™s remasters of Shenmue I & II come from the studio behind the lazily compiled SEGA Mega Drive Classics collection, but donâ€™t let that put you off â€“ d3t has proven themselves here, giving Shenmue and its sequel a thorough buff and shine.

Fortunate too, as we have a feeling d3t are SEGAâ€™s â€˜go to guysâ€™ for this sort of thing now. The mind boggles over whatâ€™s next on the agenda.

While both games do, somewhat understandably, feel dated and clunky nowadays both remain unique and inviting â€“ sandbox adventures with an intricate day and night cycle, slowly expanding storylines, and a wealth of distractions. Weâ€™ve already wasted a good hour playing Space Harrier and Hang On and rekindled an old addiction to buying capsule toys. 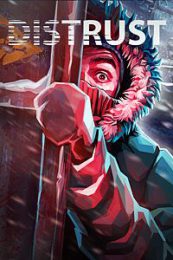 The annual (motor)sporting updates also continue this week, with Codemastersâ€™ F1 2018. Word has it itâ€™s the finest instalment yet. GameInformer also notes that itâ€™s surprisingly fun. Perhaps the recent OnRush has had a knock-on effect.

Then we have Guacamelee! 2, the colourful Mexican Metroidvania. Praise is almost universal, resulting in an 85% Metacritic. The bad news? It isnâ€™t available on Switch or Xbox One. Not for a while, at least. Itâ€™ll no doubt happen over time.

The star of Guacamelee! 2 also appears in Brawlout, a colourful beat’em that first made its mark on Switch. Reviews weren’t too kind, with EDGE dishing out a poor 3/10, due to it clearly needing extra development time. Hopefully the past six months have been well spent, giving this week’s PS4 and Xbox One iterations a fighting chance. Just one review is currently live.

Elsewhere, the delightful Slime Rancher â€“ one of the finest family titles of this generation â€“ makes the jump to PS4, ahead of the incoming retail release.

The Xbox One plays catch-up too, with the cold war XCOM alike Phantom Doctrine making a tardy appearance. Distrust may also be of note, being influenced by the 1982 horror classic The Thing. 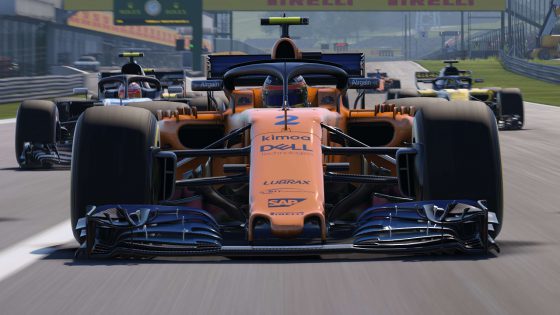 Reviews:
9.1 â€“ Forbes: â€œF1 2018 isn’t without flaw or area of opportunity, but the engine that powers its positives revs much louder than the noise made by its few skid marks. This is truly one of the best racing games you’ll ever playâ€ 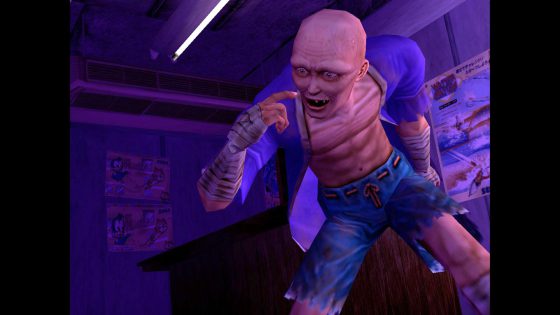 Reviews:
9/10 â€“ PSU: â€œSurely as divisive now as they were nearly 20 years ago, Shenmue I & II are not just a great primer for the forthcoming threequel, but also a great opportunity to experience one of gaming’s most pioneering seriesâ€

8.5 â€“ God is a Geek: â€œRegarded by many as the pioneers for the modern open world, the re-release of Shenmue I and II is important, allowing many newcomers the chance to play games that still hold up todayâ€

7/10 â€“ The Metro: â€œYu Suzukiâ€™s classics remain as unique and fascinating today as they ever were, if you can tolerate the painfully slow pacing and wooden dialogueâ€ 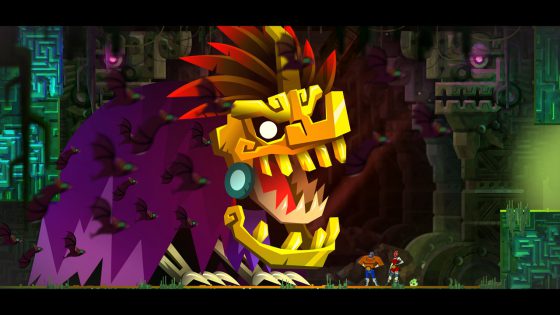 Reviews:
9.5 â€“ Destructoid: â€œNot once during my playthrough of Guacamelee 2 did I feel bored or look at the clock, and once I was done, I felt compelled to hunt down everything I’d missed. It’s yet another triumph for DrinkBox and they probably have at least one or two more of these in themâ€

8/10 â€“ PlayStation Country: â€œGuacamelee! 2 has a great sense of humour and offers a Metroidvania with precision combat and platforming that’ll leave you wanting moreâ€ 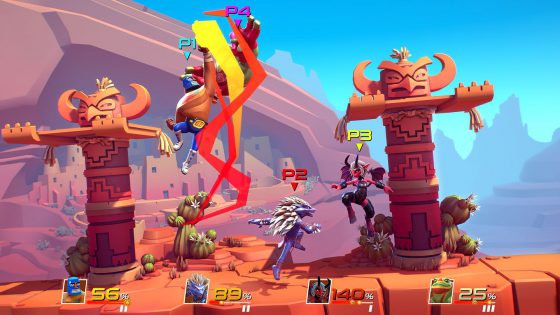 5.0 – PlayStation Lifestyle: “Whereas the characters, gameplay, and stages pack a fair punch, overall it suffers due to dire loading times and a stale state of a single-player experience”