This weekâ€™s line-up of new releases is one for the ages â€“ thereâ€™s a cubic tonne of quality games, spanning every genre imaginable. Something for everyone? Quite possibly.

The Crew 2 is easily this weekâ€™s biggest release. Reviews are yet to go live, which definitely raises some concerns. Push Square chalked up a few impressions earlier this week, and sadly, they werenâ€™t too positive.

â€œOne of the major changes to this sequel is the addition of planes and boats, and while it adds some variety to the game’s events, the ability to explore the skies and the waters of the USA only serves to accentuate how large and lifeless the map actually is,â€ they said. 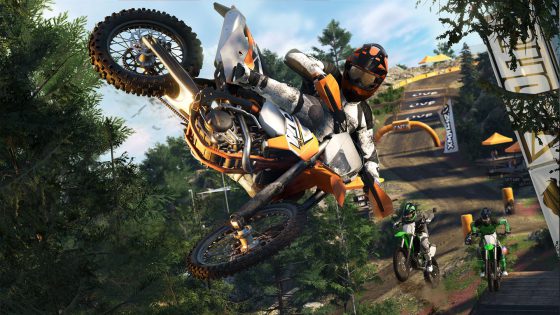 Unless youâ€™re hoping to boost your Gamerscore or trophy collection, The Awesome Adventures of Captain Spirit shouldnâ€™t disappoint.

This free series spin-off acts as both a teaser and introduction to Life is Strange 2, starring Chris, a youngster with a vivid imagination whoâ€™s more than slightly obsessed with superheroes. His alcoholic father, while supportive and caring, can prove unpredictable after hitting the liquorâ€¦leading to a few tense and emotional moments. While this side-story is short, lasting under 2 hours, it still manages to leave an impression. Weâ€™ve rounded-up scores below. 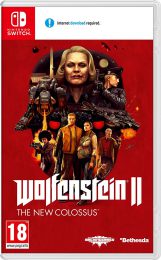 Lumines Remastered is also going down a treat. The PSP original was designed with both the handheldâ€™s strengths (and weaknesses) in mind, but regardless of this, it feels right at home no matter what console itâ€™s on. It may even be the greatest puzzler since Puyo Puyo.

Indie RPG Rainbow Skies â€“ the sequel to Rainbow Moon â€“ is out now too, gracing PS4, PS Vita and PS3 (!). Early reviews are mixed so far though, as you can see below.

After appearing on Xbox One last week, Slime-san: Superslime Edition jumps to PS4. Itâ€™s an abstract precision platformer with personality to spare and a wealth of extra content. Fans of Super Meat Boy would do well to take a look. Incidentally, thereâ€™s a demo of the Xbox One version available. Try it, you might just like it.

Sticking with belated conversions and whatnot, Crash Bandicoot hits both Xbox One and Switch, while Wolfenstein 2: The New Colossus makes its Switch debut. It’s a fully-featured conversion, although obviously, the graphics have been optimised for Switch. 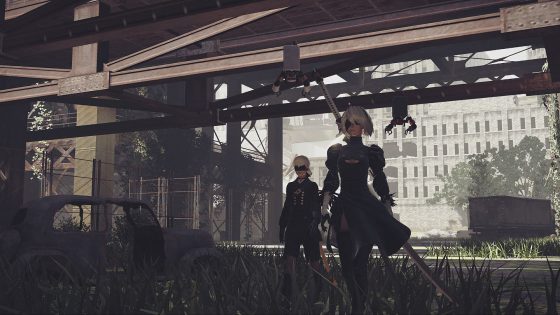 The Xbox One also receives Nier Automata – Become as Gods Edition, albeit as a digital-only release. Many will testify it was one of the finest PS4 games of last year. And if all things go to plan, the 8-bit Castlevania alike Bloodstained will show its face on Xbox One this Friday. About bloody time.

We arenâ€™t even done yet as this weekâ€™s Switch eShop is looking like a corker too, with Limbo, INSIDE and Arcade Archives: Renegade all due. Check back on Thursday. 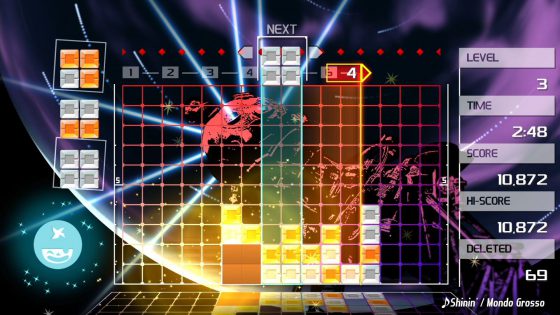 Reviews:
9/10 â€“ Nintendo Life: â€œLumines is an addictive experience that is positively a delight to play, and we would highly recommend it to both veterans and newcomers of the puzzle genreâ€

8/10 â€“ Destructoid: â€œIf you already own it you likely don’t need to revisit it on a modern machine as the re-release doesn’t really add anything you haven’t seen before, but this is a great way to discover the magic for the first timeâ€

8/10 â€“ TheSixthAxis: â€œItâ€™s still just as addictive now as it was back then, but itâ€™s a shame that as a remaster it ignores some of the game modes introduced in later games. As remasters go, Lumines is impeccable, but then it was always going to beâ€

The Awesome Adventures of Captain Spirit 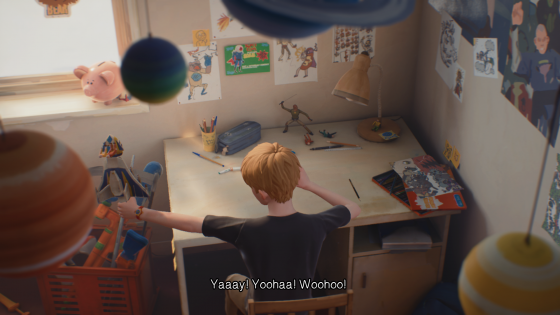 Reviews:
4.5/5 â€“ GamesRadar: â€œAn excellent, painfully brief piece of storytelling, with some decent characters and a lot of heartâ€

8/10 â€“ GameSpot: â€œRegardless of how you classify The Awesome Adventures of Captain Spirit–whether it’s a standalone adventure, a demo, or a prologue–it’s a beautiful game, and one that leaves you all the more excited about Life is Strange 2â€

6/10 â€“ Push Square: â€œItâ€™s building into something, and itâ€™s hard to determine exactly what that is with DONTNOD being so coy about its plans for the sequel. You need to really dig into the experience to get anything out of it, and while we found the backstories of the small cast to be well thought out, itâ€™s hard to know what purpose they will serve yetâ€ 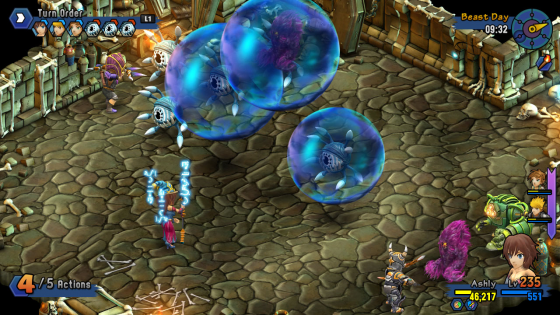 Reviews:
8/10 â€“ Push Square: â€œRainbow Skies is an epic adventure with a much improved narrative when compared to its predecessor. Its addictive gameplay makes it an absolute joy to explore every inch of the world, and with a huge amount of customisation options and an abundance of side quests, this superior sequel is sure to keep you enthralled for many, many hoursâ€

70% – Gaming Trend: â€œRainbow Skies is an indie old school SRPG hiding a wealth of content behind its charming exterior. Improving upon the Rainbow Moon formula, the game doesnâ€™t skimp out on quality or quantity, featuring extensive party management, in-depth combat, a vast world to explore, and a myriad of foes to conquer. Unfortunately, the hundreds of hours of gameplay are not free from tedium and suffer from a lack of varietyâ€ 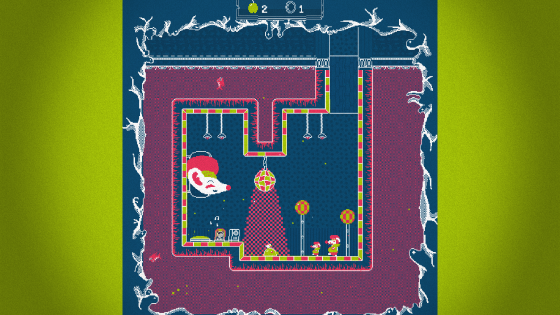 Reviews:
4.5/5 â€“ The Xbox Hub: â€œIn all Slime-san Superslime Edition is an absolute no brainer, with addictive fast paced gameplay, a great sound design, bright stylish graphics and an absolutely insane amount of content that will give you countless hours of utter joyâ€

8.5 â€“ PSU: â€œOverlowing with challenge, value and charm, Slime-san: Superslime Edition effortlessly cements its place as one of the premier 2D platformers on PS4â€

8.5 â€“ VideoChums: â€œIf you’re a fan of super-tough 2D platformers and still haven’t played Slime-san then purchasing this Superslime Edition should be a no-brainer. With oodles of addictive content that’ll keep you busy for days, you’d be a goof not to download this sucker.â€

Next week: Defiance 2050, Red Faction Guerrilla Re-Mars-tered, What the Box?, and a retail release of Jurassic World Evolution.