This weekâ€™s eShop update is pretty much identical to last weekâ€™s – another glut of Switch releases and two Turbografx titles for Wii U.

The 3DS receives a new title too, in the form of 3D art program VoxelMaker (Â£4.59). Thatâ€™s joined by a demo of Capcomâ€™s Monster Hunter Stories, ahead of its 8th September release date. 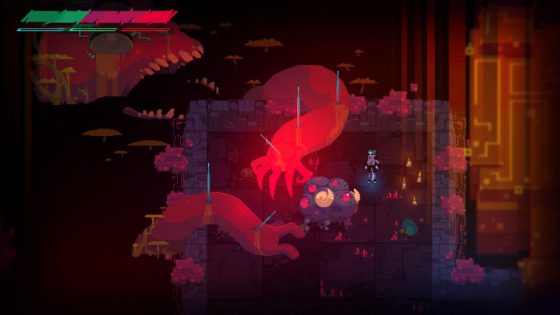 Ironcast and Severed are both conversions, having hit other formats some time ago. Ironcast seems to be faring better on Switch than on the likes of PS4 and Xbox One, with a notably higher Metacritic score. Pocket Gamer awarded it an 8/10 earlier today. â€œIroncast is a decent game with a surprisingly deep tactical foundation,â€ they said. 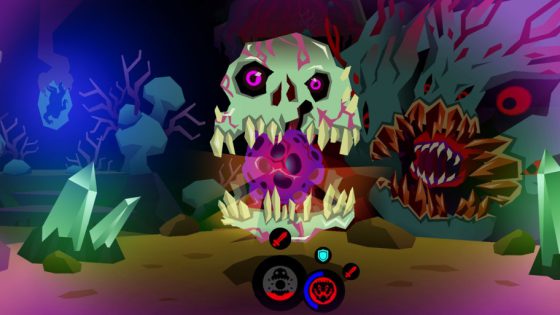 Severed has gained similar scores, including an 8/10 from Nintendo World Report, who note that it canâ€™t be played while docked due to requiring touch-screen input. Could be a dealbreaker for some.

Those aforementioned Turbografx titles are the Outrun-style racer Victory Run and the 2D Ninja Gaiden/Shinobi alike Ninja Spirit, priced Â£5.39 each. Ninja Spirit gets our recommendation, but be wary of Victory Run â€“ it’s a poor man’s Outrun.

A Kirby sale is also underway on the eShop, with 25% off various Wii U and 3DS games in celebration of the pink blobâ€™s 25th anniversary. Prices start at a mere Â£2.69 for the likes of Kirby’s Dream Land on 3DS. Bounce on over to Nintendo’s site for the full list.