This week Ninja Theory gives us Hellblade: Senuaâ€™s Sacrifice, a â€˜AAA indieâ€™ releasing with a mid-point (Â£25) price tag. Those questioning why there isnâ€™t a retail release are kind of missing the point. This is Ninja Theory standing on their own two feet to create something without restrictions, constraints and interference from bossy publishers and their marketing teams.

The result is a tough, brutal, and unnerving hack and slasher, with a story to tell and a strong female lead. If that wasnâ€™t enough, the titular Senua also suffers from psychosis. Ninja Theory took the time to research the mental illness fully, and this is something evident throughout. 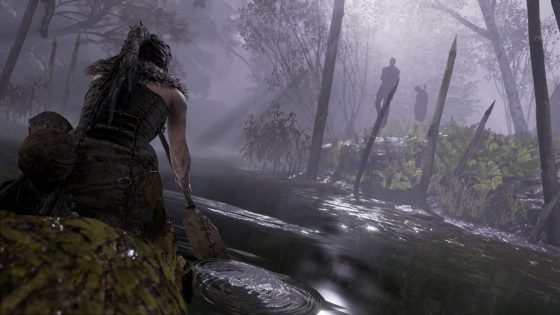 Hellblade has generally been applauded by critics, with most review scores being a mixture of 8s and 9s. Tuesdayâ€™s launch wasnâ€™t without a hitch, however, as news soon broke that it features permadeath â€“ if you die too often, your save game gets wiped. The problem here being that many gamers pre-ordered Hellblade without knowing it includes this somewhat controversial feature.

Critics were quick to step in and state that you shouldnâ€™t worry too much about this, but wouldnâ€™t go into full detail to avoid ruining the experience. If youâ€™re keen to know what the deal is, and arenâ€™t bothered about spoilers, then Eurogamerâ€™s investigation has you covered. In short: it really is nothing to worry about. Hopefully it wonâ€™t put too many players off â€“ Ninja Theory deserves good fortune, having been dealt some bad cards in the past. 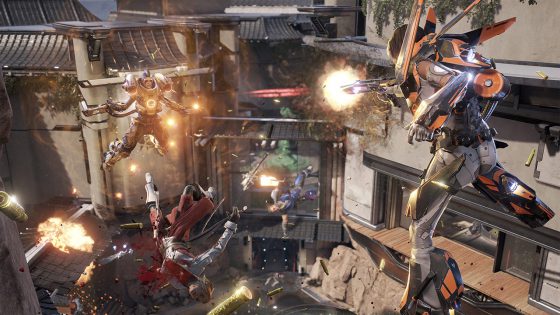 Boss Key Productionsâ€™ zero-gravity shooter LawBreakers is another big hitter arriving on PSN. The first review off the bat is an encouraging 4/5 from Hardcore Gamer. â€œWith eight different classes that feel completely unique from each other, and the zero gravity mechanics that can yield firefights the likes of which have not truly been seen before, LawBreakers makes a mark of its own in an increasingly crowded genre,â€ they said.

Then we have the first episode of Telltaleâ€™s Batman: The Enemy Within. Bats is off to a good start it would seem, with review scores including an 8/10 from GameSpot, an 8.2 from IGN and a 9.0 from God is a Geek. 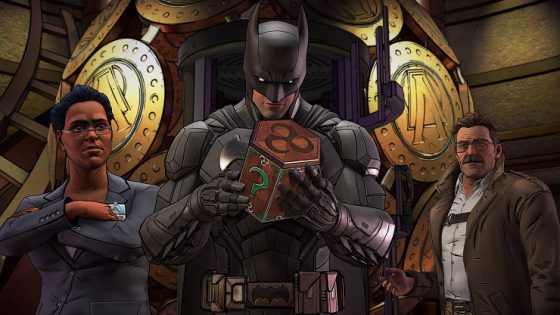 As for retail releases, we count just two â€“ PS4 RTS Sudden Strike 4, and THQ Nordicâ€™s enhanced re-release of the cult classic 2D shooter Sine Mora EX. The Metro felt that itâ€™s a good starting point of those new to the genre, awarding an 8/10.

2D puzzle platformer BLACKHOLE: Complete Edition â€“ which first hit Steam back in 2015 â€“ also launches on both PS4 and Xbox One. The PC version was well received due to its genuinely tricky gravity-based puzzles.

Both formats also get Mega Man Legacy Collection 2, which bundles Mega Man 7-10 together, along with the DLC for Mega Man 9 and 10. The Â£11.99 asking price isnâ€™t too outrageous, and critics seem to agree that it’s a decent package â€“ most review scores clock in at 7/10. 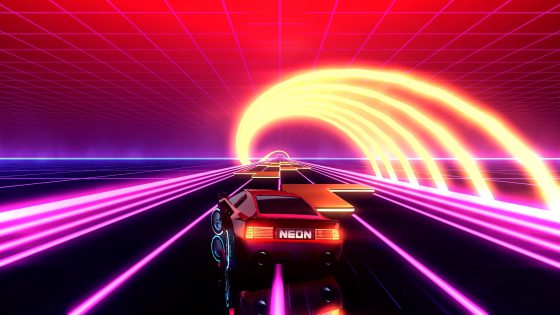 Unless ACA NeoGeo King of Fighters â€™96 shows up, isometric puzzler Jump, Step, Step appears to be the only other Xbox One release due before the week is out.

The PS Vita also gets number puzzle Energy Balance, and Plague Road, a roguelike with a strong focus on turn-based strategy. The PS Blog has more info here.