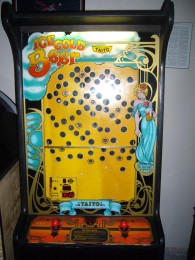 On the Switch thereâ€™s the acclaimed SNK shooter ACA NeoGeo Blazing Star (Â£6.29) and TumbleSeed (Â£11.99), a physics-based action game with roguelike elements. Itâ€™s also loosely based on an old mechanical arcade game from Tatio known as Ice Cold Beer, in which two joysticks are used to manoeuvre a slanted platform while balancing a rolling ball.

Replace those two joysticks with two JoyCons, and you have a perfect fit for the Switch. The Guardian was left mightily impressed, awarding it top marks earlier this week. â€œNintendo Switch owners should immediately add TumbleSeed to their collection. This mid-priced roguelike is available for PC, Mac and PS4, but both its aesthetic and its core mechanic fit particularly well on the Switch, especially in portable mode,â€ they said. 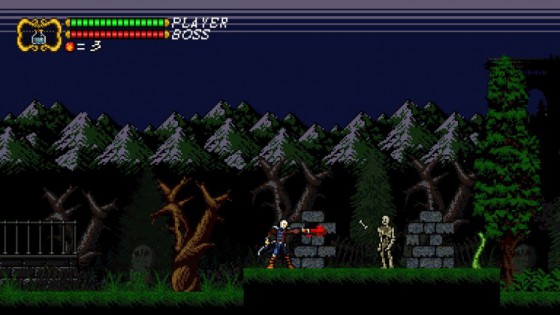 The Wii U gets a look-in too, with three new releases. Citadale – The Legends Trilogy (Â£7.25) is clearly influenced by Konamiâ€™s now sadly dormant Castlevania series, FIFTEEN is the latest low-budget (Â£1.39) mini-game from RCMADIAX, while Triple Breakout (Â£4.99) blends Pong andâ€¦Breakout.

Then on 3DS thereâ€™s a demo of Parascientific Escape Cruise in the Distant Seas, an inexpensive (Â£3.99) graphic adventure. A trailer can be found here.

As for discounts, games due a price drop on Wii U include Bit Dungeon+, Ice Cream Surfer, Midnight 2 and Word Puzzles by POWGI. 3DS owners meanwhile can grab Pinball Breakout, Lionel City Builder 3D: Rise of the Rails and the Kutar mini-game series on the cheap.