Grubby old Â£5 notes go out of circulation on Friday. If you have a wad stashed under your mattress, say around Â£50 worth, Bethesdaâ€™s Prey seems a fine way to get rid.

There were some concerns about Bethesdaâ€™s latest glitzy big-budget shooter, mostly stemming from the fact that it uses CryEngine. Since the demo went live last week anticipation levels seem to have swiftly risen, however. Itâ€™s unlikely that weâ€™re going to see any reviews ahead of release â€“ Bethesda doesnâ€™t issue pre-release copies anymore, in fear of leaks and such â€“ so definitely give the hour long demo a whirl before coughing up the cash, or searching under the sofa cushions for any discarded old fivers. Actually, do that anyway â€“ sofa money is free money. 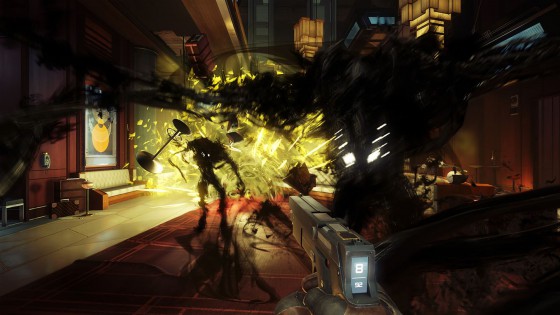 Prey is joined by three others on store shelves this Friday: episodic adventure collection Dreamfall Chapters, action JRPG AKIBA’S Beat on PS4/PS Vita, and World to the West â€“ an adventure that has been likened to Zelda: A Link to the Past. Destructoid awarded it a 7/10 earlier today. â€œThe World to the West evokes a lot of fun and I canâ€™t stay mad at it for not aspiring to be revelatory,â€ they said.

Over on the download services itâ€™s Paladins and TumbleSeed that have been causing a stir. Paladins has been doing the rounds on PC, amassing 8.5 million players along the way. Also: some harsh criticism. Itâ€™s very similar to Overwatch, right to the point where itâ€™s clear that it only exists to ride on the coattails of Overwatchâ€™s success. As a free alternative though, itâ€™s reportedly quite good. More than sufficient, even. 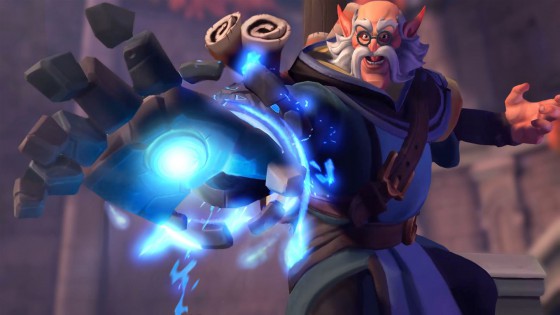 TumbleSeed meanwhile is an addictive physics-based puzzler, influenced by an old Tatio arcade game known as Ice Cold Beer. You may also know it as Shrek-N-Roll; an oft-forgotten XBLA puzzler. It garnered top marks from The Guardian, who praised the Switch version in particular.

Another puzzler launching on PS4 this week is GNOG. Itâ€™s a very toy-like experience, in the sense that each puzzle is presented in the form of a big colourful box full of interactive gizmos. TheSixthAxis felt that while short and easy, itâ€™s rather charming and should appeal to younger gamers. The same canâ€™t be said for Super Rude Bear Resurrection, a 12+ rated platformer with minor amounts of violence and gore. It looks mighty similar to Super Meat Boy, and as such is likely to appeal to fans of the indie hit. 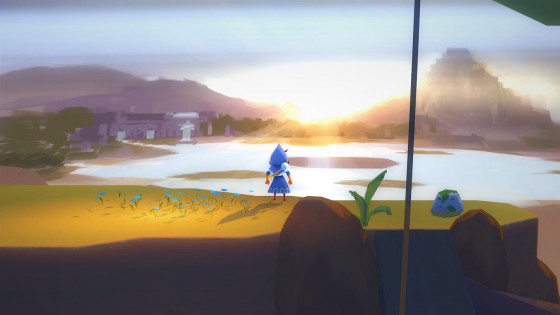 Back over on meanwhile Xbox One thereâ€™s the spaceport building sim Planetbase, which was also joined by two NeoGeo re-releases on the same day – ACA NeoGeo Last Resort and ACA NeoGeo Samurai Shodown, from 1992 and 1993 respectively.