Be still thy beating wallet. Thereâ€™s a cubic tonne of stuff vying for your cash this week, especially for fans of all things Nintendo. Indeed, itâ€™s the start of a new era â€“ Fridayâ€™s launch of Zelda: Breath of the Wild marks the end of the Wii U and the birth of the Switch.

The Switchâ€™s launch line-up is, sadly, a little lacking. Gaining an impressive 10/10 from EDGE, Breath of the Wild is the obvious system-seller, while party game 1-2-Switch shows off such features as the HD rumble. In an ideal world, it would come packaged with the system like Wii Sports and Nintendo Land before it. Still, Nintendo has at least thought to make a demo version available. 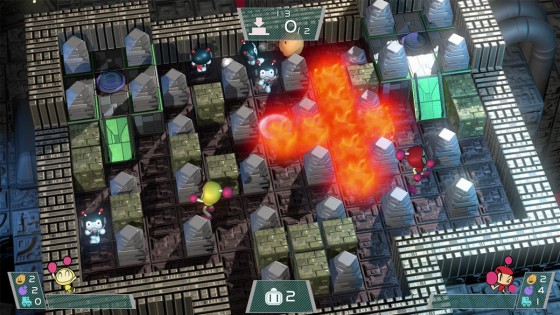 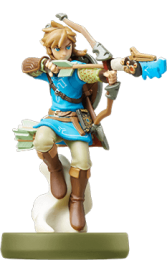 Then thereâ€™s Bomberman R, a long-awaited revival. Early footage looked promising and thankfully Konami hasnâ€™t tinkered with the classic character designs too much. There have been concerns about it being developed in Unity, such as the 30fps cap, but itâ€™s looking like a safe enough purchase. It if it does well, Konami will consider reviving other dormant franchises. They certainly have a lot to choose from.

This leaves us with Just Dance 2016 and Skylanders Imaginators, which we imagine to be closer to the Wii U versions than their current-gen counterparts. Reports claim Imagainators wonâ€™t allow two items to be used at once â€“ ie. a character and a vehicle â€“ due to the Joy-Con only supporting a single NFC source at a time. That’s a little disappointing – this should have been the best version.

As for eShop releases, expect Shovel Knight, I Am Setsuna, FAST RMX, Vroom in the Night Sky, VOEZ, New Frontier Days: Founding Pioneers and Snipperclips â€“ Cut it out, together! Maybe some Neo Geo games too, if all things go to plan.

PS4 owners are no doubt getting stuck into Horizon Zero Dawn as we speak. Guerrilla’s open-world adventure, which pits humans against colossal robot creatures, allegedly cost over $45m to make. It’s no wonder they’re pushing it so heavily. 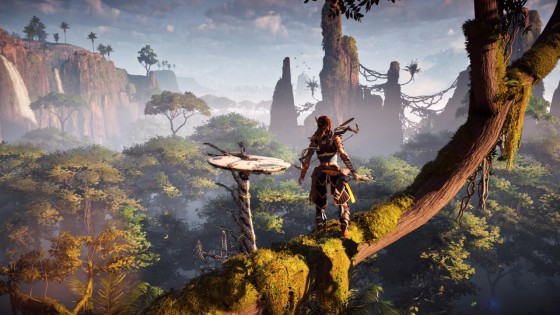 Like Killzone before it, itâ€™s a very flashy experience â€“ one thatâ€™ll do the PS4 Pro proud. Reviews went live last week and were full of praise, with many calling it one of the most exciting and dynamic open-world games in years. A little unoriginal in places, but that was perhaps to have been expected considering weâ€™ve seen loads of open-world games this generation already. Far Cry Primal appears to be its closest counterpart if youâ€™re still in two minds about making a purchase.

Torment: Tides of Numenera – InXile’s homage to Planescape Torment – is this weekâ€™s only other retail release, out now on Xbox One and PS4. Praise for this role-player has been high so far, gaining Eurogamerâ€™s â€˜Recommendedâ€™ accolade and a thumbs up from Kotaku. â€œNumenera is a single-player RPG with an emphasis on text and dialogue, and while itâ€™s not set in the same universe as Planescape, it approaches similar themes from intriguingly different angles. Oh, itâ€™s also similar to Planescape in that itâ€™s really fucking good,â€ said Kotaku. 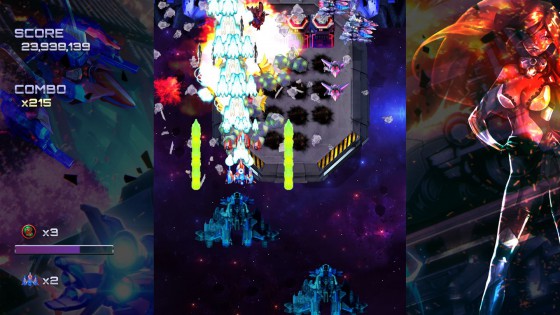 Presumably because of the double-whammy of the Switch and Horizon Zero Dawn, the download services are having a rare quiet spell. On Xbox One the inexpensive (Â£3.99) platformer Eekeemoo Splinters of the Dark Shard launches Friday, while retro shooter Ghost Blade HD hit both Xbox One and PS4 a few days ago. PS4 owners can also look out for ACA Neo Geo NAM-1975, VR experience Dying: Reborn, and Incredible Adventures of Van Helsing: Extended Edition. We found Van Helsing to be a decent alternative to Diablo III, even if it does copy some ideas in a manner more than brazen.

Those filling a pinch in their pocket arenâ€™t left without something new to play â€“ A Kingâ€™s Tale: Final Fantasy XV is now free on Xbox One and PS4. This 16-bit style brawler was originally a pre-order incentive. With an estimate 6-8 hours of play, rest assured that it isnâ€™t another Dead Island Retro Revenge.