With the Nintendo Switch just weeks away, we expected this Thursdayâ€™s eShop line-up to be somewhat lacking. Fortunately, this isnâ€™t the case â€“ the Wii U alone receives a couple of intriguing indies, plus a VC release of the legendary Harvest Moon 64. 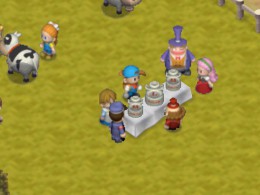 A late release for the system, Harvest Moon eluded European N64s. With Stardew Valley skipping the Wii U and heading to Switch instead, this is a good option for those up for some light-hearted toil and graft. The Â£8.99 asking price seems reasonable, too.

Those aforementioned indies are forma.8 and Vaccine. Both are also due on the likes of PS4 and Xbox One before the week is out, incidentally. forma.8 (Â£13.49) is a passion project thatâ€™s been in development since 2013, taking the form of an abstract 2D adventure with shooting elements. A compelling story wraps the package up.

Vaccine (Â£8.99) meanwhile is inspired by the PSone Resident Evil games, right down to featuring a 32-bit visual style. This also means fixed cameras and â€˜tank controlsâ€™, for better or worse. 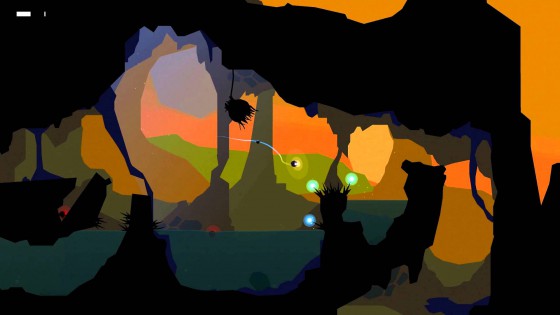 As for Wii U discounts, Trine Enchanted Edition and Trine 2: Director’s Cut fall to Â£5.49 and Â£6.99 respectively while Wales Interactiveâ€™s games are due a drop. These include Gravity Badgers (99p), Infinity Runner (Â£2.35) and Master Reboot (Â£2.99).

No new games head to 3DS this week, but there are two Swapdoodle Zelda DLC packs â€“ priced Â£2.69 each â€“ while the usual assortment of Circle Entertainment and Joindots titles go on offer. Conveni Dream, Adventure Bar Story, Safari Quest, 3D MahJongg, etc â€“ names all too familiar to those who frequent the eShop.