This year commences with more of a whimper than a bang for Nintendo fans â€“ just three new releases are due on the eShop this week, two of which weâ€™ve already seen in different guises.

With the Switch just three months away, we have a feeling that the pickings are going to be slim on the eShop until Nintendoâ€™s shiny new hybrid system arrives. 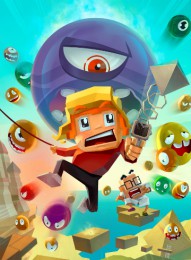 On Wii U this week thereâ€™s RCMADIAXâ€™s gravity based score chaser CUP CRITTERS (Â£1.39) which managed to elude the press when it hit 3DS last month. Not a single review on Metacritic.

Then on 3DS thereâ€™s Quiet, Please! (Â£2.99), which graced Wii U some time ago. Itâ€™s a collection of three short pixel art adventures – Quiet, Please!, Quiet Christmas and Vacation Vexation. Weâ€™ve seen some mildly positive things said about all three, but their length is obviously an issue. Quiet Christmas allegedly takes all of ten minutes to finish, we kid you not.

The 3DS also gets a few more pieces of Shin Megami Tensei IV: Apocalypse DLC. The Level Cap Unlock and Lore 3: Tokyo and Mikado History DLC will be available for free, while Depths of Twisted Tokyo (99p), A Godslayer Needs Items (Â£2.49) and Messiahs in the Diamond Realm (Â£2.79) are paid for.

Nothing taking your fancy yet? Well, the excellent SteamWorld Heist gets a permanent price drop to Â£10.99 from Thursday. Luv Me Buddies Wonderland and Fit Music for Wii U also get a permanent drop, down to Â£15.90 apiece. 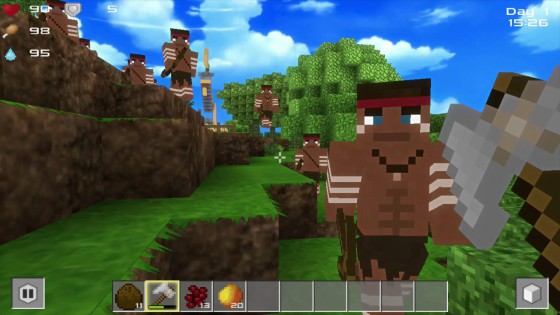 This leaves us with one, solitary, 3DS theme – Monster Hunter Generationsâ€™ The Fated Four, which will set you back Â£1.79.