Although quite a few retail releases are out this week – six, unless mistaken – theyâ€™re unlikely to take away precious self-space from EAâ€™s Mirrorâ€™s Edge Catalyst.

Reason being, theyâ€™re all something of an acquired taste. Kirby: Planet Robobot and Sherlock Holmes: The Devil’s Daughter do however stand a very good chance of penetrating the UKâ€™s top 20 next week. The top ten may be pushing it a bit.

All signs (well, reviews) point to Kirby: Planet Robobot being the pink blob’s best game in years, with scores being a heady mixture of 8s and 9s. We gave it a slightly bigger shout-out during our weekly eShop round-up. 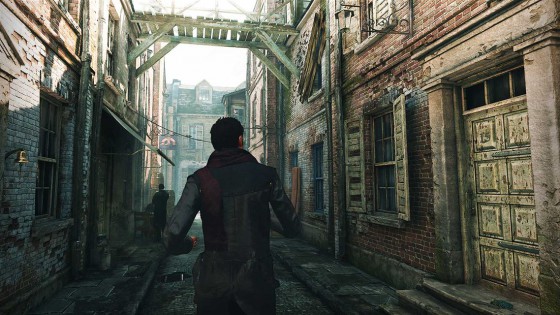 As for Sherlock Holmes, the crime solving series has built up a cult following over the years. Scores for The Devilâ€™s Daughter havenâ€™t been great so far though, with critics claiming that itâ€™s time for Frogwares to strip back and refine – there are lots of ideas here that work really well, but theyâ€™re bogged down by stuff that doesnâ€™t. Trusted Reviews handed out a 3.5 while GameSpot went for a 6.

The remaining three retail releases really are niche though – the budget price, and also belated, point â€˜n click adventure The Book of Unwritten Tales 2 on Wii U, 2D brawler Guilty Gear Xrd -REVELATOR- on PS3 and PS4, and JRPG Atelier Sophie: The Alchemist of the Mysterious Book on PS4.

Unwritten Tales 2 and Guilty Gear appear to be safe purchases, while Atelier Sophie has garnered mixed reviews including 6.5 from PlayStation Lifestyle and a somewhat higher 9/10 from The Sixth Axis. 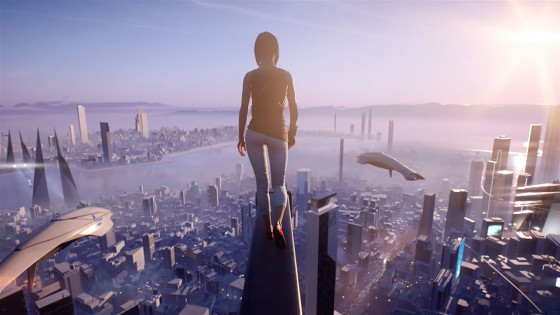 Onto this weekâ€™s star attraction – Mirrorâ€™s Edge Catalyst. This is the sequel fans demanded, and after many years of mulling it over EA finally gave in. The original gained decent reviews but was lost during 2008â€™s busy festive period, and subsequently fell in price quickly. We arenâ€™t even sure if EA broke even on it; something that seemingly made this sequel doubtful at one point.

As shown during our review round-up, scores have been a curious mixture of 8s and 6s. The plot, voice-acting, character design and combat all received a panning and whereas some critics could look past these faults, others couldnâ€™t. Have a browse of some verdicts here.

Both Xbox One and PS4 see more digital releases than usual, too. Arriving on both, we have Minecraft: Story Mode – Episode 6: A Portal to Mystery, 2D pixel art platformer Fenix Furia, acclaimed first-person adventure Soul Axiom, and Ducati â€“ 90th Anniversary, a less-than-full-price racer from the creators of RIDE. 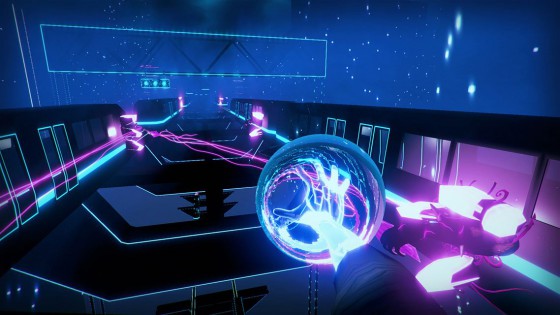 Cyberpunk shooter remaster Hard Reset Redux makes its PS4 debut, a week after launching on Xbox One, while Roguelike top-down shooter Neon Chrome does the opposite. We spent an hour or so with Neon Chrome yesterday and recommend giving the trial version a go. Its randomised nature give it something of an addictive streak. 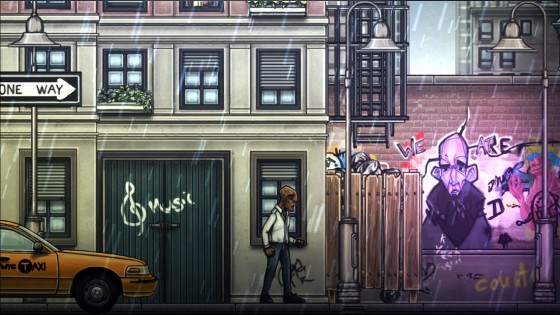 The PS3 and Xbox 360 arenâ€™t without something new either, although the term â€˜newâ€™ is pushing it somewhat. Both systems receive a Call of Duty: Modern Warfare Bundle, including all three Modern Warfare games plus their first DLC packs for Â£29.99.

It’s the thought that counts, right?