This week sees the release of both Unravel and Firewatch, two very different adventure games that have been eagerly awaited since their E3 reveals. Firewatch has snuck up on us – we thought it was still a few months off – while Unravel has had a hefty amount of promotion, especially on the Xbox One store.

Both have received positive reviews, including dozens of 8s, and 9s. Unravel also received 10/10 from Destructoid, while Gaming Age gave Firewatch top marks. â€œThis game’s narrative carries more emotional heft than almost anything else I’ve ever played,â€ claimed their reviewer.

Praise isn’t universal though – Eurogamer and God is a Geek werenâ€™t too impressed with EAâ€™s Unravel, with the former calling it â€œmoney for old ropeâ€ and the latter dishing out a middling 5.5/10. 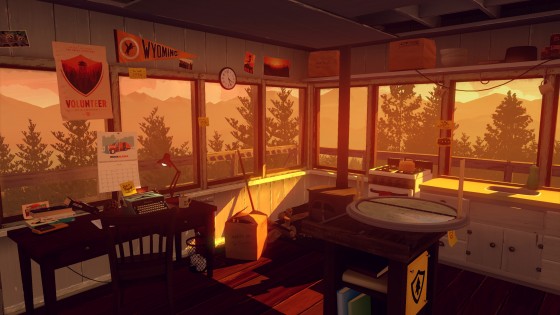 The Metro on the other hand found Firewatch far removed from what they were expecting, resulting in a 5/10. â€œThe actual story is terrible, once you find out whatâ€™s happening, and completely squanders everything the game had seemed to be building up toâ€ they said.

Quarter to Three wasnâ€™t taken by it either, giving it a lowly 2/5. Slant Magazine gave it a similar score – 2.5/5. Weâ€™ve seen a few negative first impressions on Twitter, too. The trailer suggests that itâ€™s an open-world exploration game, but itâ€™s allegedly linear and with a 4 hour runtime a bit on the short side. Although the Â£14.99 (or Â£13.49 with Plus) price tag isnâ€™t bank breaking, maybe approach this one with an open mind.

Well-received co-op shooter Lovers in a Dangerous Spacetime (Â£11.99 or Â£8.39 with Plus) and the equally colourful twin-stick shooter We Are Doomed (Â£7.99) meanwhile make the jump from Xbox One to PS4, while the resolution-shifting platformer The Adventures of Pip leaps from Wii U to PS4 and Xbox One. All signs point to it being one of the better pixel-art platformers of recent times. 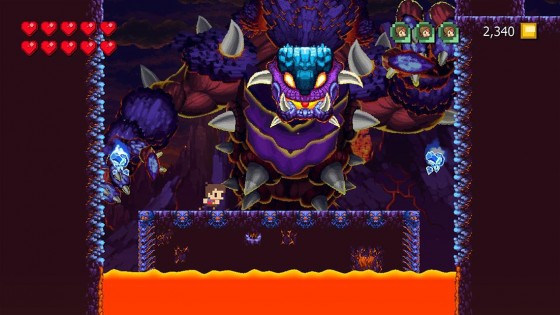 After something of a false start Gone Home: Console Edition should finally launch this Friday – it was briefly available to download on Xbox One before being yanked. We believe this was down an EU age rating issue.

We arenâ€™t done with new downloads yet. There are another two big-name releases, in fact – Assassin’s Creed Chronicles: Russia, which doesnâ€™t appear to be any better or worse than the previous Chronicles games, and Dying Light: The Following – a sizeable expansion set in the countryside, with all-new vehicles. Eurogamer found it scrappy yet entertaining.

Both are also heading to retail – all three Assassin’s Creed Chronicles are being bundled together for around Â£20 (with a new PS Vita version to boot) while Dying Light: The Following can be had via Dying Light: Enhanced Edition, which includes all DLC for around Â£50. Rest assured that thereâ€™s plenty to get your teeth into. Zombie joke! 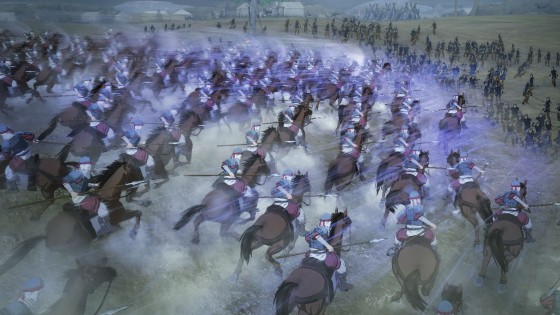 Other retail releases for this week include PS4 JRPG Megadimension Neptunia VII, Earth Defense Force 4.1: The Shadow of New Despair on PS4, Earth Defense Force 2: Invaders from Planet Space on PS Vita and 3DS JRPGs Etrian Odyssey 2: Untold: The Fafnir Knight (more on that here) and Project X Zone 2. Weâ€™re still waiting on PxZ2 reviews – give the demo a go if youâ€™re currently mulling it over. Terraria and Goosebumps: The Game head to Nintendoâ€™s handheld likewise, at around Â£15 each.

If three new JRPGs wasnâ€™t enough, the Dynasty Warriors alike Arslan The Warriors of Legend is due out on PS4 and Xbox One this Friday. So far it has received positive reviews. US Gamer gave it 4/5, stating that â€œIf you’ve ever wanted to take up a sword and slaughter hundreds of enemies, Arslan is your gameâ€.

God is a Geek reached a similar verdict: “Itâ€™s a great stress relief game after a tough day at work and a chance to become acquainted with one of Japanâ€™s finest fantasy tales,â€ they said. Sounds a darn sight more appealing than Fist of the North Star: Ken’s Rage 2 – a game so tedious we couldn’t even bring ourselves to review it.