Itâ€™s a frighteningly busy week for the UK Nintendo eShop. Frightening not just because thereâ€™s a handful of new horror games out, but your virtual wallet is bound to take a significant hit as well – plenty of the weekâ€™s releases are well worth a look.

Project Zero: Maiden of Black Water is arguably the biggest release, arriving for a not entirely unreasonable Â£39.99. Until 30th October the prologue and first two chapters can be tried out for free. Reviews have mostly been a mixture of 7s (VideoGamer, IGN, God is a Geek) and 8s (Gaming Nexus, LazyGamer, Nintendo World Report). 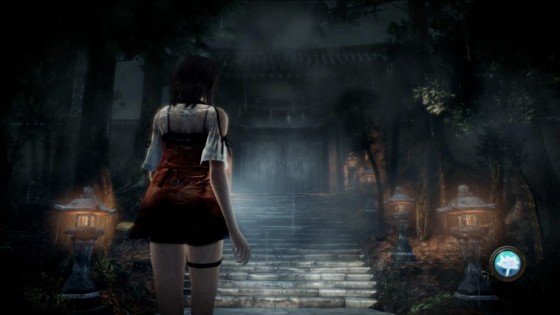 With Star Fox Zero delayed, Mario Tennis: Ultra Smash of niche appeal and Xenoblade Chronicles X not out until December, Wii U owners should give Project Zero some serious consideration.

Also on Wii U this week – not one, not two, but three belated conversions. Better late than never, eh? They are the very good The Binding of Isaac: Rebirth (Â£13.49 – also available for New 3DS), the PSN hit Octodad: Dadliest Catch (Â£9.59 until 5th November, Â£11.99 thereafter) and the allegedly middling Slender: The Arrival (Â£4.79 until 5th November, Â£6.39 thereafter). Some like it, some hate it. It went down well with easily scared YouTubers either way. 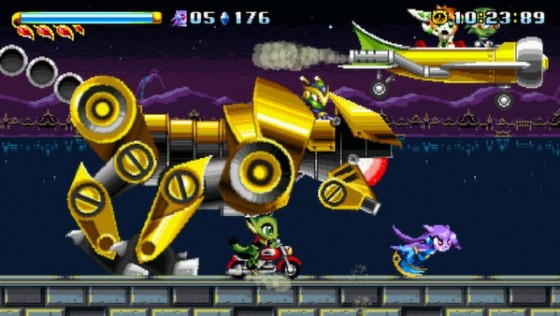 Then we have Resident Evil 4: Wii Edition (Â£13.49 until 5th November, Â£17.99 thereafter) which is pretty much essential – ignoring the fact that pre-owned physical copies can easily be found for a few quid – and Freedom Planet (Â£10.99 or Â£9.34 until 19th November if you downloaded the Nindies@Home E3 preview). Freedom Planet started out as a Sonic fan game before finding its own two feet. â€œIf you enjoy platformers but never got into Sonic games, give this one a shot â€“ you might find yourself pleasantly surprisedâ€ said Nintendo Life during their review.

In addition to The Binding of Isaac: Rebirth, the 3DS also gets the top-down shooter Escape from Zombie City (Â£2.69) and (breathe in) Shin Megami Tensei: Devil Survivor 2 Record Breaker (breathe out). That last one will set you back Â£34.99.

A Chibi-Robo!: Zip Lash demo also goes live this week. As much as we love Chibi-Robo we’re slightly apprehensive about this one, we must admit. 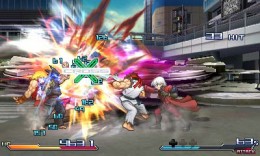 One more discount to tide us over until next week – Stealth Inc 2: A Game of Clones is getting a permanent drop down to Â£7.99.