Two days have passed since its US release and we’re still yet to hear a single positive thing about Tony Hawk’s Pro Skater 5.

Crash bugs, glitches, non-existent physics and dated visuals appear to be the least of its woes, worringly – a Polygon journalist claims they had to create a new Xbox account just to get the cursed thing to boot up. Unbelieveable.

How the last-gen versions – limited to certain retailers in the UK – fare is a mystery but weâ€™d wager that they arenâ€™t particularly impressive either. It’s sad to think that Activision will no doubt write-off this franchise revival as a commercial failure and we’ll never see the Hawkster again. At least thereâ€™s hope that EAâ€™s Skate series will make a comeback. 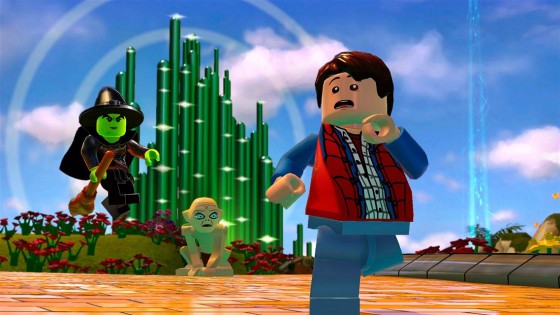 Providing you have an overflowing piggy bank, LEGO Dimensions is a better way to spend your money – the starter pack clocks in close to Â£100, with additional add-on packs at Â£25-Â£30. Reviews have generally been very good however. 8/10 appears to be the most predominate score, putting it in-line with the top-tier games in the series.

NBA Live 16 and NBA 2K16 are also battling it out this week. Word has it that NBA 2K16 – which has a story mode penned by Spike Lee – is the better of the two, and by some margin. EAâ€™s annual update is on the receiving end of 6s and 7s while 2K Sportsâ€™ sim has plenty of 8s and 9s behind around.

The remaining retail releases strike us as an odd bunch. On 3DS thereâ€™s the allegedly rather limited Animal Crossing: Happy Home Designer and the doubtlessly rubbish Thomas and Friends – Steaming around Sodor, while the PS4 sees retail releases of Yasai Ninja and Journey Collectors Edition plus Samurai Warriors 4 II. From the looks of things the PS3 and PS Vita versions of Koeiâ€™s latest hack and slasher are digital only. Theyâ€™re available to download now.

Itâ€™s curiously quiet week on PSN. Just three games are joining the digital versions of Tony Hawk’s 5, NBA Live 16 et al – Arcade Archives Moon Cresta (Â£7.99) and Toto Temple Deluxe (Â£8.99) on PS4, and the PSone classic Harvest Moon: Back to Nature on PS3 (Â£3.99). As fans with testify, itâ€™s one of the highlights in the series. 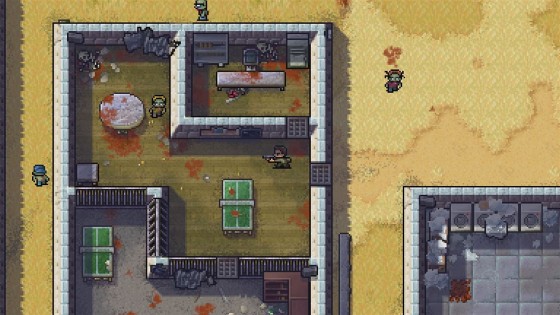 Try as we might, we fail to find a single review of that last one. From the sound of things though it follows the timeline of the comic books very closely, starting with Rick Grimesâ€™ escape from the Harrison Memorial Hospital. Vanilla The Escapists went down well, so weâ€™d imagine this is a safe purchase.