Microsoft took the opportunity to launch their early access program during E3. Both Elite Dangerous and first-person survival game The Long Dark are available now at Â£24.99 and Â£15.99 respectively.

Elite Dangerous‘ surprise arrival was met cheer even though it’s still in an unfinished state. Early reports suggest that it plays well with a joypad and that frame-rate is both smooth and stable.

Wisely, MS has made it crystal clear that all early access games are work in progress versions, even going as far as reporting that some may not even see a full release. 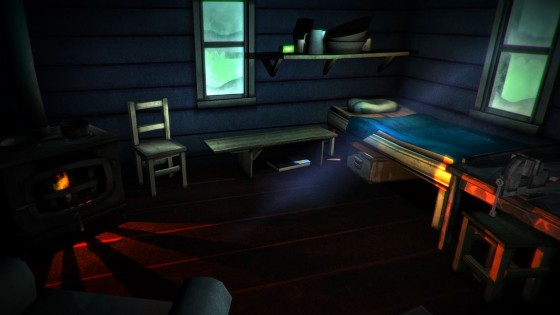 Xbox One owners claim that theyâ€™ve had troubling finding them on the Xbox Store though, which is no surprise – with about a million digital pre-orders arriving on the store this week it’s starting to look rather cluttered.

Even though E3 is in full swing there are still a few retail releases out, including Tour de France 2015 on Xbox One, PS4, PS3 and PC. Itâ€™s hard to imagine many Xbox 360 owners being saddened by the annual sports sim skipping their console this year – weâ€™ve played a couple of the previous iterations and found them to be entirely joyless experiences, with the only highlight being able to pick a snack for the ride. We always opted for slices of apples coated in peanut butter. A sinfully delicious combo. 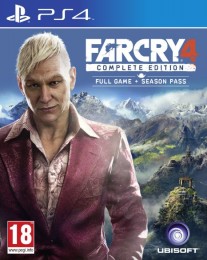 Its arrival has seemingly brought down the price of the standard edition in the process as we’ve seen it for around the Â£20 mark recently. You don’t get to journey to the ‘Valley of the Yetis’ in that edition, mind.

Then on 3DS thereâ€™s Harvest Moon: The Lost Valley. What should be a joyous reinvention of the series is apparently a bit of a mess. â€œItâ€™s so bare-bones it feels like a cheap mobile game knock-off, and the fact that it was released without even a whisper seems like damning proof that Natsume knows itâ€ said Post Arcade. Currently it has an embarrassingly poor 44% on Metacritic.

Over on PSN thereâ€™s the digital release of Tour de France 2015 (Â£44.99 – PS4/Â£29.99 – PS3) – which will presumably also appear on the Xbox One store come Friday – and a PS4-only re-release of Arcade Archives Crazy Climber (Â£7.99) – Nichibutsu’s garishly coloured arcade game from 1980. Unless weâ€™re mistaken itâ€™s the first in the Arcade Archives series to make to the UK PSN store.

Previous, and slightly more desirable, re-releases in the range include Renagade, Rygar, Gradius and Double Dragon. Why we couldn’t have one of these instead of Crazy Climber is a bit of a mystery.