Shortly after reviews for The Witcher 3 surfaced the amount of pre-orders increased from 1m to 1.5m. Thatâ€™s an amazing feat, especially when taking the seriesâ€™ history into consideration. Due to the cancellation of glorified conversion Rise of the White Wolf the original was PC only while the sequel never made it to PS3.

Weâ€™re confident in saying that when the chart breaks next Monday itâ€™ll be the PS4 version that takes the bulk of the sales. Again, and assuming that does happen, it will be quite the accomplishment seeing the series has never graced a Sony format before. 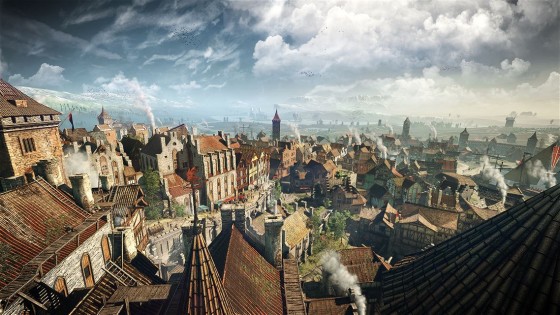 The open-world RPGâ€™s success is fully deserved – the majority of reviews bare either a 10/10 or 9/10. In fact, weâ€™re yet to see a score lower than 8/10. We updated our review round-up earlier this week, should you need further convincing to open your wallet.

One that should definitely be approached with caution is Farming Simulator 15. Itâ€™s the first current-gen retail release in recent memory that has eluded the press. By which we mean this – weâ€™re yet to see a single review. We wasn’t impressed with 2013â€™s console iteration one bit, and we doubt the extra grunt of the PS4 and Xbox One will have improved matters given the tedium of the source material.

Presumably so it can rub shoulders with The Witcher 3 on store shelves, it received a Tuesday release in the UK. You have to admit that was a pretty shrewd move. 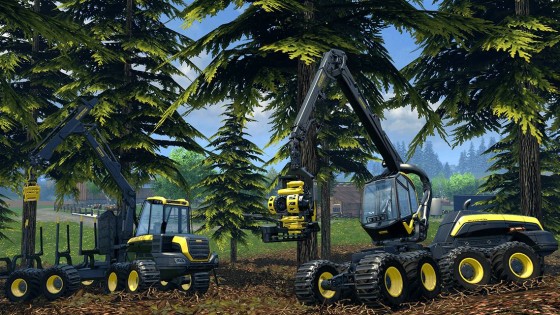 Not one, not two but three new PS Vita games head to retailers this week too. They are Looney Tunes: Galactic Sports, Hyperdimension Neptunia U: Action Unleashed and the Disney Infinity 2.0 Marvel Starter Pack. We were expecting Steins;Gate as well, but that appears to have been pushed back into June. 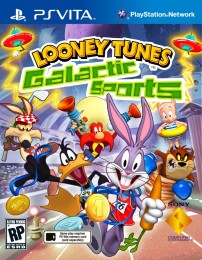 Weâ€™re struggling to find reviews of the two kidâ€™s titles, but Disney has at least thought to include both a different character and playset in the PS Vita pack. Black Spiderman and the Spiderman playset, specifically.

Hyperdimension Neptunia U reviews are more forthcoming, including an 8/10 from Destructoid (â€œAs long as you can deal with a little skin and a silly plotline, Hyperdimension Neptunia U: Action Unleashed is a fun little action rompâ€) and 6.5 from PlayStation Lifestyle (â€œItâ€™s not the best game, but itâ€™s a good start for hopefully a new direction in this video game seriesâ€).

Even the Wii gets a look in the week thanks to the incredibly belated release of PSA World Tour Squash. Originally due out late last year – and last summer before that – if Amazon is to be believed it finally leaves videogame limbo this Friday. Unless weâ€™re mistaken, itâ€™s the first Wii release in over six months. 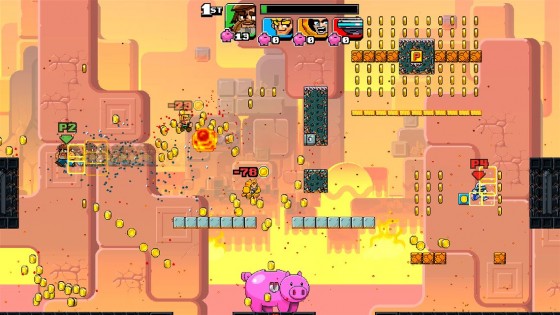 Then thereâ€™s Life is Strange: Episode 3. Judging by chatter on Twitter, critics are having a tough time penning their reviews without letting spoilers slip. Fans are in for an action packed episode, then. It sounds like those who have stuck with Destiny are in for a treat too, with many outlets claiming that the long awaited House of Wolves DLC (Â£19.99) doesn’t suffer from the same issues that plagued The Dark Below. â€œThere are some great set pieces and battles, an engaging arena mode and a new upgrade system that lets players choose how they want to progress, rather than chaining them to a harrowing slogâ€ said Polygon.

Although there arenâ€™t many reviews around at the moment itâ€™s pretty easy to find live streams hosted by the likes of IGN and other big name websites, should you want to see what it entails. Itâ€™s worth bearing in mind though that a Destiny: GOTY Edition has been rumoured for release around September.