Youâ€™d think this week would be chock-a-block with new releases – not only is it payday for the vast majority but thereâ€™s a long weekend ahead of us as well. But no – just two titles are heading to retail – Idea Factoryâ€™s Omega Quintet on PS4 and an Essentials re-release of Red Dead Redemption: GOTY Edition on PS3.

Itâ€™s fair to say that Omega Quintet has slipped under the radar somewhat. Itâ€™s a JRPG from Compile Heart that borrows a lot from the Hyperdimension Neptunia series, including the surreal sense of humour. The few reviews out there have been mixed so far, ranging from 5/10 (Push Square) to 4.5/5 (Digitally Downloaded). The official release date is still a couple of days off – hopefully more reviews will surface before then.

For a second week running, then, itâ€™s the download services that see the bulk of new arrivals. Get used to this – the release schedules suggest weâ€™re in for an indie summer. 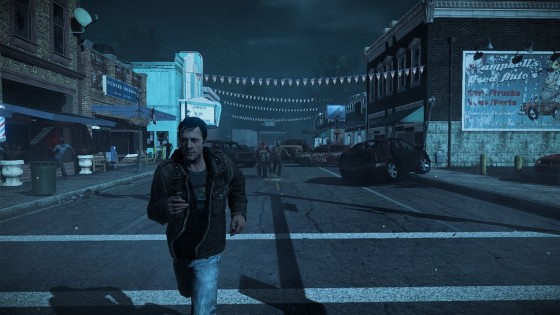 Backed by a steady string of 9/10 reviews, State of Decay: Year-One Survival Edition on Xbox One has been turning the most heads. Itâ€™s a HD overhaul of 2013â€™s XBLA hit containing all additional DLC packs, a new character for owners of the original (save files can be exported), improved animation and lighting plus a few other nips and tucks. Those who own the original get 33% off the Â£19.99 asking price.

We always felt that State of Decay was held back by the constraints of the XBLA platform (for want of a better word) but having played a bit of this new HD version last night it would appear that the developers have finally managed to fulfil their vision. Or at least, they’re one step closer – we have a feeling that a sequel announcement isnâ€™t far off.

A retail release was confirmed back in January but neither GAME or Amazon seem to be stocking it. GAME does have an exclusive download pack though, containing an exclusive weapon. 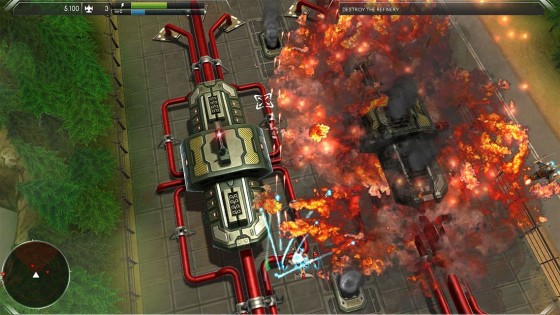 Just one game is heading to both Xbox One and PS4 this week and thatâ€™s Project Root – a shooter seemingly inspired by the likes of RayCrisis and RayStorm. Reviews are thin on the ground, which is never a good sign. Steam user reviews are hardly glowing either. If this doesnâ€™t put you off itâ€™s currently Â£5.59 with PS Plus/Gold. Â£7.99 without.

Also on Xbox One this week: Shovel Knight (Â£11.99), featuring Rareâ€™s Battletoads. In an ideal world this would be on Xbox 360 too. We have no idea why it isnâ€™t.

The remaining new releases are either available on PSN now or over the next couple of days. Double Fineâ€™s adventure Broken Age (Â£19.99 or Â£13.99 with PS Plus) – which features vocal talent from Elijah Wood, Jack Black, Wil Wheaton, Pendleton Ward and more – launched yesterday with PS4/PS Vita Cross-Buy support. â€œIncredibly polished, with gorgeous visuals and terrific voice acting, only some difficult late-game puzzles stop Broken Age from being the absolute pinnacle of the genreâ€ came God is a Geekâ€™s verdict.

The Metroâ€™s review wasnâ€™t quite as positive however. Clever, funny, and beautiful to look at, but this is a game of two halves and the second one is such a peculiar tonal shift in terms of gameplay that even the story suffers as a resultâ€ they said. They also warned that â€œAct 2 has too much backtracking and almost no new locationsâ€. 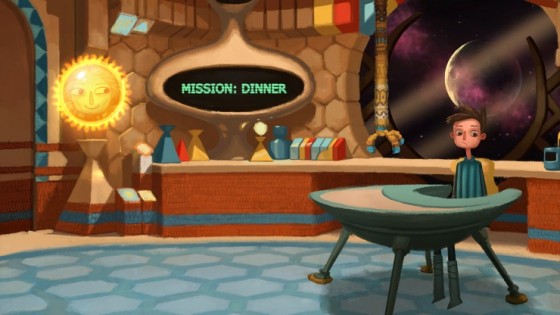 The PS Vita meanwhile gets Sayonara UmiharaKawase + (Â£12.99), Arc Systemâ€™s mech shooter Damascus Gear: Operation Tokyo (Â£7.99) and Harvest Moon: Back to Nature (Â£3.99). Back to Nature ended up becoming one of our most played PSone games. We imagine itâ€™s quite a good fit for the handheld.

A few familiar faces finish the week off. SNK Playmore are bringing Metal Slug 3 to PS4, PS3 and PS Vita (Â£9.49 or Â£8.54 with PS Plus), while it would seem that Disney has dusted off a couple of LucasArts PS2 classics for a PS3 re-release – Mercenaries: Playground of Destruction (Â£7.99) and Secret Weapons Over Normandy (Â£7.99). Star Wars: The Force Unleashed II has also joined the Xboxâ€™s Games on Demand service, priced at a reasonable Â£5.24.