The last Friday of the month brings the usual bombardment of new releases. Even those with an empty wallet are well catered for thanks to the arrival of the (temporarily) free standalone Forza Horizon 2 Presents Fast & Furious. We were under the impression that it was an Xbox One exclusive but it appears to be heading to Xbox 360 as well. Achievement hunters should take note – it looks like itâ€™s going to be a breeze to 100%.

Free-to-play RPG Neverwinter arrives on Xbox One this Friday too. When it launched on PC roughly a year ago the reception was mostly positive. â€œItâ€™s a game of borrowed parts and tweaked ideas that sometimes seems a little behind the times. But each of the gameâ€™s systems, from combat to crafting, is expertly crafted–simultaneously offering depth, fun, and accessibility,â€ said GamesRadar. Fun and accessible are the kind of qualities that make it sound ideal for a console conversion. Weâ€™ll aim to bring you some words of our own about it next week. 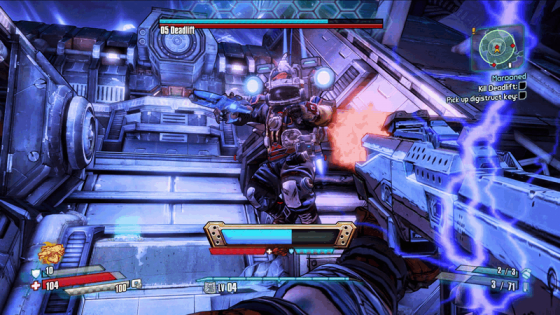 Two others baring RPG elements this week are Bloodborne and Borderlands: The Handsome Collection. As our Bloodborne review round-up showed, itâ€™s the first truly essential PS4 exclusive. Most critics claim that itâ€™s a cut above Dark Souls II but doesnâ€™t quite match the original Dark Soulâ€™s majesty. When you bear in mind that many of the same critics gave DSII either an 8/10 or 9/10 – and believe Dark Souls to be pretty much perfect – this is very high praise indeed. Reviews started to surface on Tuesday – going by Metacriticâ€™s exhaustive list, itâ€™s yet to receive a score below 8/10.

Weâ€™re still waiting on reviews for Borderlands: The Handsome Collection. In an ideal world the first Borderlands would be part of the package – if only for sake of comprehensiveness – and the price tag would be nearer the Â£30 mark due to BL2â€™s age, but we canâ€™t grumble too much when every single piece of DLC is being chucked in. Over Â£100 worth, 2K claims. Incidentally, the price of Pre-Sequel! on Xbox 360/PS3 has plummeted to around the Â£10-Â£12 mark in the run up to The Handsome Collectionâ€™s release. If youâ€™re sticking with last-gen for a while longer, there are some brilliant bargains to be had right now. 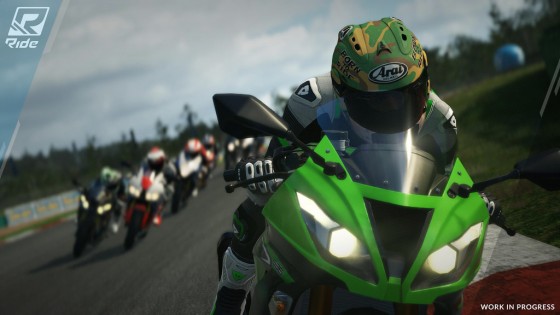 Further proving that publishers are curious beasts, this week also sees the release of not one but two motorbike racers – Ride and Motorcycle Club. The latter made its debut on the download services earlier this year. Very much an â€˜under the radarâ€™ release, it was met with a critical mauling due to being blatantly unfinished. With a bit of luck the past few months have been spent tidying it up to at least a passable standard. Itâ€™s out PS4, PS3, Xbox 360 and PC for around Â£25. Ride is out on the same formats, plus Xbox One, and can be found for just over Â£30 online. Coming from a studio well versed with two-wheeled racers (Milestone) we imagine that itâ€™ll be â€œpretty goodâ€ at the very least. There are no reviews yet to confirm as such though.

Toukiden: Kiwami (PS4/PS Vita) and LEGO Ninjago: Shadow of Ronin (3DS/PS Vita) are the final two retail offerings for the week. The original Toukiden was something of a sleeper hit, referred to by many as being one of the better Monster Hunter clones. This is an expanded version with more features. Word has it that the PS4 version is a bit underwhelming visually but itâ€™s still an easy recommendation. As for LEGO Ninjago: Shadow of Ronin – who knows? The previous handheld-only LEGO games have been middling, so letâ€™s go with that until reviews surface. 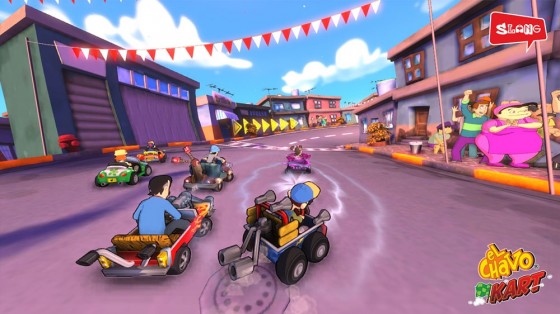 Life Is Strange: Episode 2 and Game of Thrones: Episode 3 come recommended too, both of which are available now. After the likeable but clichÃ©d first episode would seem that Life Is Strange is shaping up to be something special after all. The sinister Slender: The Arrival meanwhile creeps onto PS4 and Xbox One at a reasonable Â£7.99 while the colourful, and previously import-only, kart racer El Chavo Kart makes a surprise appearance on Xbox 360. Itâ€™s based on a Mexican TV show from the â€˜70s, of all things.