Bloodborne, Battlefield: Hardline and Borderlands: The Handsome Collection have been battling it out for the UK chart top spot. Chart-Track reports that Bloodborne â€œalmostâ€ became the fourth new IP to enter at no.1 this year, but fell short of the 22,500 copies required to dislodge Battlefield: Hardline. 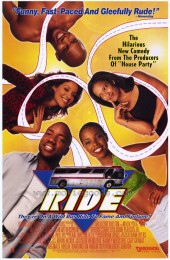 The PlayStation 4-exclusive settles for #2 while Borderlands: The Handsome Collection arrived at #3. The individual format chart reveals the Xbox One version of Borderlands proved the most popular.

The only other new arrival in the top 40 was PS4 motorbike sim Ride, which entered at #25. It appears that the Xbox versions were hit with a last minute delay and are now due out 10th April.