New Xbox 360 and PS3 releases show no signs of slowing, but thatâ€™s not the case for the humble Wii and it hasn’t been for quite some time.

After several quiet months – with How to Train Your Dragon 2 being the only notable release – half-a-dozen new Wii releases are lined up for this winter, thus giving a reason for those still clinging onto their beloved console to cling a little longer. It’s fair to assume these games will be amongst the systemâ€™s last. 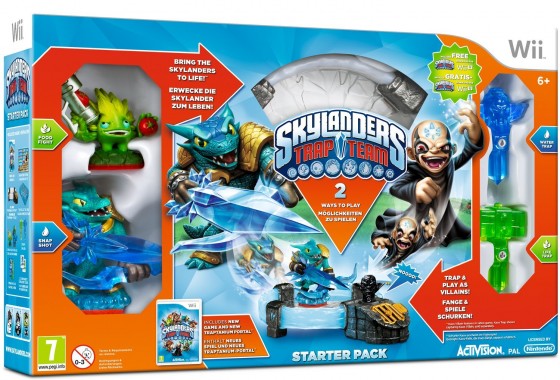 Skylanders Trap Team is the â€˜bigâ€™ one. Whereas Disney Infinity 2.0 is skipping the Wii, Activisonâ€™s latest character collecting marathon is still Wii bound. Curiously, original series creators Toys for Bob are at the helm.

Trap Team made the gaming news recently after it was revealed that Activison are – rather kindly – including a code in the box to download the Wii U version for free. Presumably theyâ€™re expecting the few remaining Wii gamers out there to upgrade to a Wii U this Christmas. Nintendo is no doubt hoping this is the case, too. 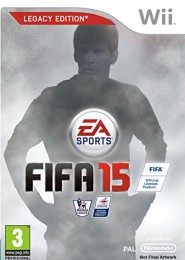 Then thereâ€™s good old FIFA, with an emphasis on the word â€˜oldâ€™ there. EA hasnâ€™t put any real effort into the Wii versions for FIFA for a couple of years now – they have simply received kit and transfer updates, yet still shoved out at almost full price. Sadly, this has also been the case for the 3DS and PS Vita versions, not to mention the PS2 and PSP iterations before that.

It’s amazing to think that FIFA 15 is coming Wii but not Wii U, isn’t it?

Just like EA, Ubisoft still sees the Wii as viable – Just Dance 2015 launches 24th October alongside the versions for other consoles.

With the Wii as long in the tooth as it is, we were expecting this to be a simple (read: lazy) track update and little more. However, the press release talks of features exclusive to both the Wii and Wii U versions including a new challenger mode, customizable workouts and an â€˜on stageâ€™ mode where two other players can become back-up dancers. We canâ€™t be quite so positive about the track roster for this year though, especially when â€˜The Foxâ€™ by Ylvis is quoted as a â€œhighlightâ€. 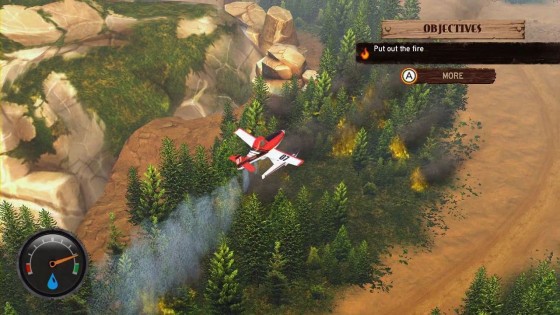 As for the inevitable movie tie-in, thereâ€™s Planes: Fire & Rescue from Little Orbit. It appears to be a mini-game collection based around training missions and such. The release date has been penned for 7th November, which is presumably around the same time as the movie’s home release. A DS version is also in development, putting it in line for becoming one of the final games for Nintendoâ€™s once almighty handheld. 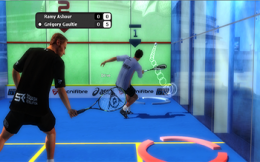 The niche titles donâ€™t end there. This next one couldn’t be any more niche if it tried – often forgotten publisher Alternative Software announced the Wii-exclusive PSA World Tour Squash a few months a back, revealing a rough â€˜Summer 2014â€™ release date.

The Official Nintendo Magazine ran a preview a few issues ago and were likewise left a little baffled by the publisherâ€™s decision to release such a thing so late in the Wiiâ€™s life. A niche sport sim on a dying format – you have to wonder what the logic behind this one was.