In a week were indie games showed how far into the mainstream they have come – thanks to a showing of Indie Game: The Movie on Channel 4 – it’s interesting to find myself reviewing a game that’s destined to be hidden away on Microsoft’s Xbox indie section for the rest of eternity.

Indeed, indie games on Xbox Live have regrettably failed to break through in the same way that they have on PC. 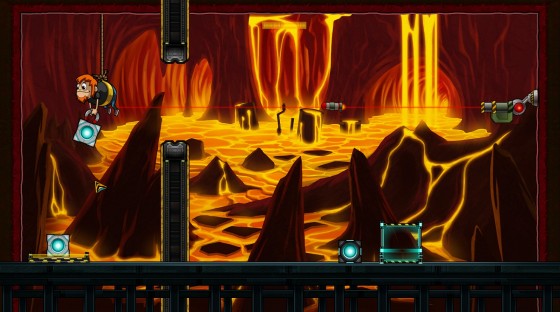 Another issue that indie games face on Xbox is price. During ‘Cyber Monday’ Namco’s Dark Souls was discounted to a frankly absurd Â£3.74. When bargains on blockbuster games like this come up, it starts to make Cubicity’s reasonable Â£1.99 price point look unreasonable.

Suffice to say, the games added to Xbox Live’s indie section have become ghettoised. Cubicity is the latest title to try and break out of this ghetto.

What we have here is Cubicity physics-based puzzle game based on moving boxes. You do this while suspended from a rope, picking up the boxes using a magnet that attracts them and dropping them off in a goal area, with various platforms and objects blocking your way. Unfortunately the controls are often a little too fiddly, making the game often more frustrating then fun. 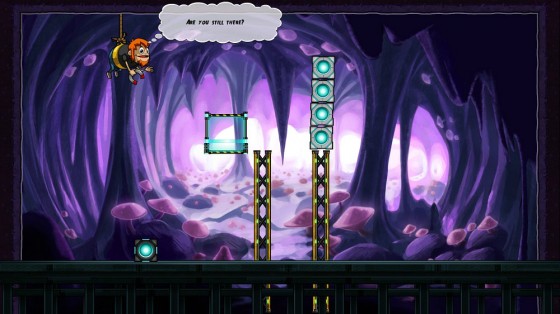